However, there's an indication that the hot labor market may finally be cooling off 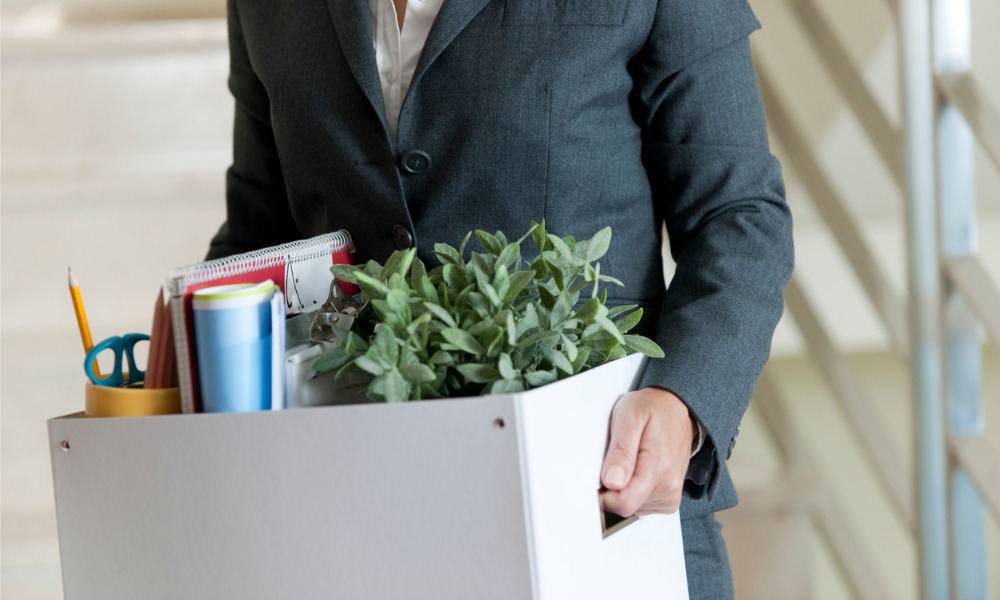 What will it take for the Great Resignation to end?

Apparently, not an anticipated recession.

In June, 4.2 million Americans quit their jobs, according to the U.S. Labor Department’s latest Job Openings and Labor Turnover Summary. That’s down slightly from 4.3 million in May, which declined only a hair from April, March and February, according to the U.S. Bureau of Labor Statistics. Those who voluntarily left their employers make up 2.8% of the national workforce.

Read more: How to scale your startup

Roughly 73 million Americans have fled their positions since the beginning of 2021. Prompted by the COVID-19 pandemic to re-evaluate their priorities in life, employees have been heading for greener pastures, demanding higher salaries, better working conditions, improved work-life balance and more opportunities to advance their career. As a result, the scales have tipped in favor of labor, with employers having to bend over backward to attract and retain talent.

To combat the nationwide staffing shortage and compete for talent, employers have had to increase their compensation and benefits packages beyond the traditional healthcare, dental, vision and 401(k) offers.

However, the number of job openings dropped in June, offering HR leaders hope that the molten hot labor market may finally be cooling off. There were 10.7 million new job openings in June, which is down from 11.3 million in May and the lowest number since September. It also marks the largest one-month drop since the start of the pandemic. Despite the plummet, there are still roughly 1.8 open jobs for every person who is unemployed.

According to the report, 6.4 million people were hired in June and the national unemployment rate held steady at 3.6%.

It’s surprising that so many employees chose to quit in June, considering that major employers like JPMorgan Chase & Co., Netflix, Tesla and Coinbase, among others, had all announced layoffs ahead of an economic downturn. Perhaps more surprising is that one-in-five workers (22%) say they are very or somewhat likely to look for a new job in the next six months, according to a new Pew Research Center survey. However, 37% of workers say they think finding a new job would be very or somewhat difficult.

Nearly half (45%) of workers who feel they have little or no job security in their current position are among the most likely to say they may look for new employment. Similarly, those who describe their personal financial situation as only fair or poor (29%) are about twice as likely as those who say their finances are excellent or good (15%) to say they’d consider making a job change. No surprise, Americans cited low pay as one of the top reasons why they quit their job last year in a Pew Research Center survey conducted in February 2022.

Professionals in the financial services, financial technology and on-demand or “gig economy” industries were most pessimistic about the state of the economy, according to a new survey by the professional social network Blind. The digital media network Living Corporate commissioned the survey of nearly 7,000 verified professionals in the U.S.