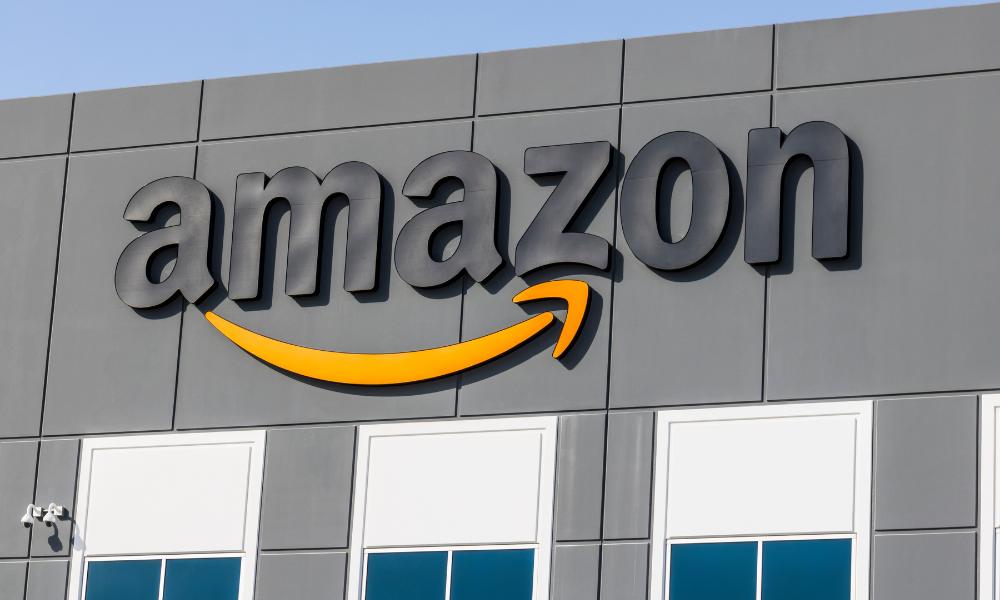 The U.S. Department of Labor’s Occupational Safety and Health Administration (OSHA) has issued a hazard alert letter to Amazon for the Dec. 10, 2021 incident that left six workers dead.

On that day, the workers were killed when a series of tornadoes hit a warehouse (DLI4) in Edwardsville, IL. One employee was also critically wounded.

First, the agency found that the megaphone, identified by the company’s Emergency Action Plan (EAP) to be used to activate the shelter-in-place procedure, was locked in a cage and not accessible. Therefore, management resorted to verbally communicating warnings to personnel, instructing them to take shelter in the restroom. Also, some employees did not recall the location of the DLI4 designated severe weather shelter-in-place, according to the agency.

Lastly, Amazon’s written EAP contained a section which addressed severe weather emergencies, but it was not customized with specific instructions associated with the anticipated hazards expected for at the facility in question. Also, the plan did not specifically identify the location of the designated shelter area for the facility. Instead, Amazon had posted facility evacuation maps which indicated the location of the designated tornado shelter.

“Section 5(a)(1), the General Duty Clause of the Occupational Safety and Health Act, requires each employer to furnish employment and a place of employment which are free from recognized hazards that are causing or are likely to cause death or serious physical harm to employees,” said Priddy.

“Since no OSHA standard applies and it is not considered appropriate at this time to invoke Section 5(a)(1), I recommend that you voluntarily take the necessary steps to eliminate or materially reduce your employees’ exposure to the risk factors described above,” Priddy added.

Priddy listed three possible methods of control that Amazon can use for the safety of workers:

Shortly after the incident, the company faced criticisms over its handling of the situation. The company then issued a response to these criticisms in an email to the COS.

“When a site is made aware of a tornado warning in the area, all employees are notified and directed to move to a designated and marked shelter in place location. This is the safest approach to ensure that no one is on the road or outside during a tornado,” explained Kelly Nantel, Amazon spokesperson.

“In this situation, when the tornado warning came in from local authorities, the onsite team immediately moved to ensure all team members went to the designated shelter in place locations. The tornado touched ground shortly after. It appears that the tornado formed in the parking lot, moved through the site, and then disappeared—all happening incredibly fast.”

Unsafe working environments have been an issue at the company for some time. Early in 2020, U.S. senators issued a letter to Amazon founder Jeff Bezos expressing concern about the safety of Amazon employees.

One recent report found that Amazon warehouse workers are far more likely to suffer serious injuries at work compared with their counterparts in other companies. Last year, Amazon employees announced that they will be holding a strike against the company on Black Friday to call for a better workplace, among other demands.

Recently, Andy Jassy – who took over as CEO from founder Jeff Bezos in July 2021 – wrote in his first letter to the company’s shareholders that he wants to reduce injury rates among frontline workers.