CEO, ERG head discuss how their employees have responded to Roe v. Wade being overturned 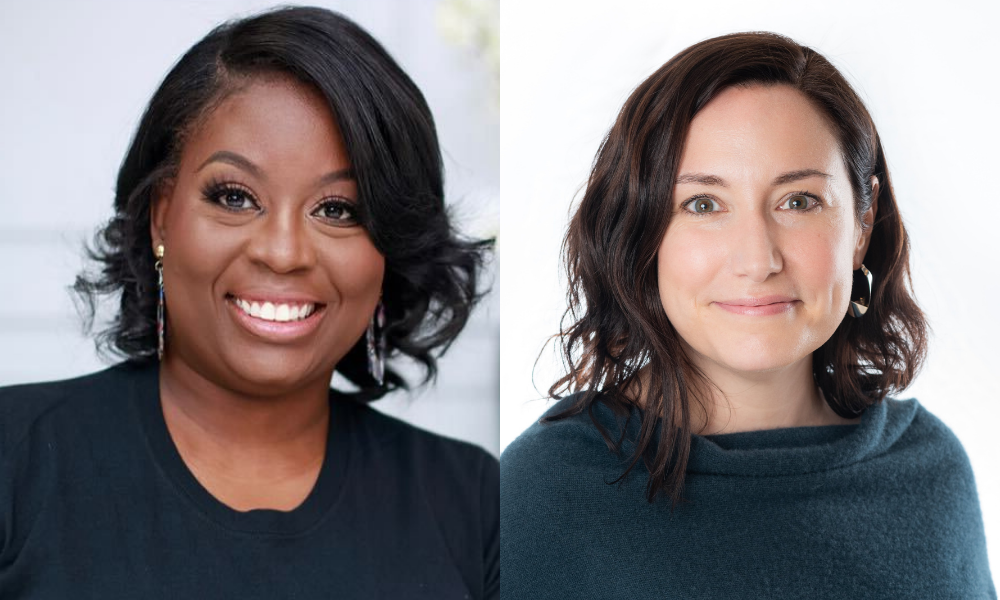 As soon as the Supreme Court’s decision to overturn Roe v. Wade was leaked in May, the Docebo Women’s Alliance sprang into action.

An employee resource group (ERG) at Docebo, a global e-learning provider whose North America headquarters is in Toronto, the Docebo Women's Alliance formed a task force comprised of employees throughout the company (many of whom live in the United States). The task force developed calls to action, created resources to keep colleagues informed of the latest legal changes and reached out to senior leadership for assistance.

The company wasted little time announcing it would offer travel assistance to any employee who can no longer access necessary reproductive care within 100 miles of their primary place of residence due to the Supreme Court’s ruling.

“It feels good to know I am covered and the women I work with will be okay and cared for,” Wynnona Haynes-McMahan, director of talent development at Docebo and leader of the Docebo Women’s Alliance, told HRD. “It’s alarming as a woman to know this is one more thing to consider as you navigate your career. Maybe I won’t feel this impact as much as others who are working for organizations who haven’t been as proactive or aren’t considering ways to support their employees.”

Spurling says that several Compt employees in Texas and Arkansas have already been impacted by similar legal restrictions. For example, employees in an IVF (in vitro fertilization) process are frantically searching to ensure they can continue and not be forced to birth a number of embryos that could kill them, Spurling says.

“This dramatic reduction in access to health care, not to mention the removal of bodily autonomy, is egregious on every level,” Spurling adds.

Many people outside the U.S. share that sentiment, as evidenced by a spreadsheet of resources created by Docebo’s Roe task force. Employees in Mexico, Canada, France, Portugal and Italy (Docebo’s point of origin) have offered accommodations like spare bedrooms, access to Plan B, transportation and even financial assistance to colleagues impacted by the repeal of Roe v. Wade.

“Our ERGs function in a grassroots type of way to help give a voice to employees for all concerns,” Haynes-McMahan says. “When we talked about it in Slack, the global employee population jumped in to ask questions and offer support. We’ve been able to tackle it in a really personal way.”

Nearly 90% of women aged 18-60 say being a part of a women’s or family ERG has made their lives better at work, according to a 2020 survey by Chairman Mom, a San Francisco-based subscription service providing resources to working mothers. Nearly half of women aged 18-44 say the existence and quality of an ERG at a company would impact where they work.

Haynes-McMahan says she was shocked when the leak happened, but she’s grateful to be surrounded by such supportive colleagues during this dystopian time. “I’ll remain in that state of shock probably through the end of this year,” she says, “but I won’t be paralyzed – I’m still focused on action.”