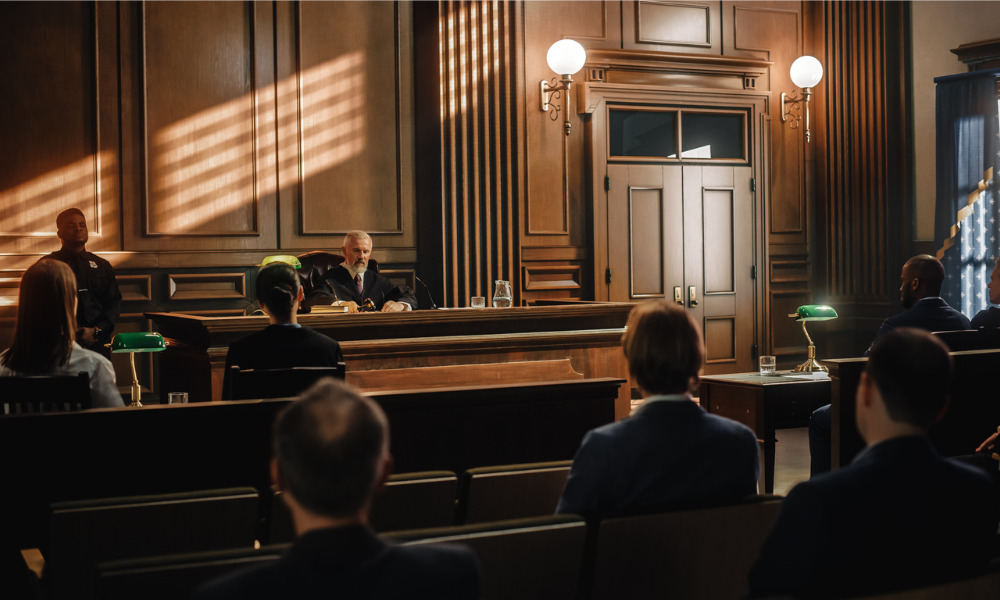 Former Theranos COO Ramesh Balwani is facing 20 years in prison after a jury found that he was collaborating with Theranos CEO Elizabeth Holmes in a massive fraud involving the Silicon Valley blood-testing company.

Balwani was found guilty on all 12 felony counts of defrauding both Theranos investors and the patients who relied on wildly unreliable blood tests that could have jeopardized their health.

This puts Balwani in a similar position with Holmes, who was found guilty on three counts of wire fraud and one count of conspiracy to commit fraud in January. Holmes was ultimately convicted of defrauding PFM Healthcare Master Fund, a San-Francisco based health-care hedge fund, out of more than $38 million; Lakeshore Capital Management of almost $100 million; and Mosley Family Holdings of close to $6 million.

Holmes claimed that Theranos had found a way to scan for hundreds of potential diseases with a device called the Edison that could test just a few drops of blood taken with a finger prick. However, the Edison never worked properly and it provided faulty test results as part of a deal to set up mini labs in Walgreen’s pharmacies.

Balwani committed $15 million of his own money to bolster Theranos and became the company’s COO in 2010, according to The Associated Press (AP). He eventually oversaw the blood-testing lab that was delivering the inaccurate results and supervised the Walgreen’s deal.

Holmes is scheduled to be sentenced in late September. The date of Balwani's sentencing is expected to be set in the coming days.

There has been a string of fraudulent activity among business leaders in recent months.

In April, Robert A. Karmann, former chief financial officer for DC Solar, was sentenced to serve six years in federal prison and pay $624 million in restitution.