#MeToo’s impact on sexual harassment in the workplace

'You're not going to completely stomp it out,' says one HR leader 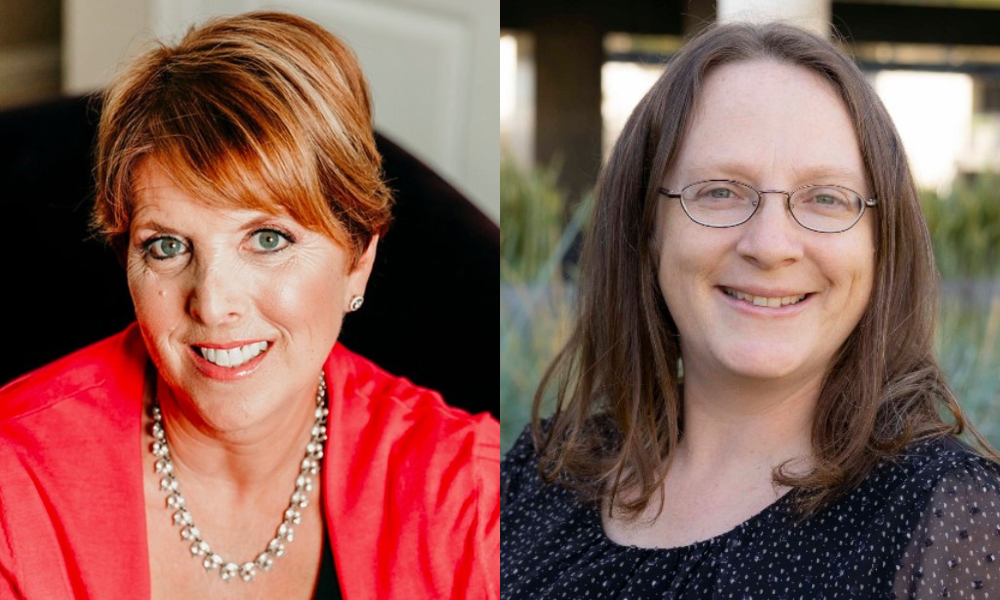 With almost 20 years in the HR industry, Stephanie Hammerwold has dealt with her fair share of sexual harassment cases in the workplace.

Incidents have ranged from minor offenses, such as colleagues making inappropriate jokes, to more serious altercations, which have included physical altercations. At one point early in her career, a manager groped and tried to kiss an employee in the hallway. That was one of the few sexual harassment cases in her career that resulted in termination.

Now the director of HR at Irvine, CA-based tech startup Arcules, Hammerwold has worked hand in hand with the CEO to resolve issues very quickly. “Having a master’s degree in women’s studies, I came into HR to figure out how we can make a company a harassment-free environment,” Hammerwold told HRD. “How do we stop the problem before it turns into an investigation? You’re not going to completely stomp it out, but you can do a lot of things to train people and create a culture where it’s not tolerated.”

“We don’t see the frequency going down, but you might be see more bravery in people coming forward because they don’t have to face the accused in the workplace,” Yamile Haibi, an HR coach at Paychex, a Rochester, NY-based HR tech firm, told HRD. Haibi supports more than 65 HR specialists across the United States, advising them on the wide range of issues facing companies today.

“While you frequently have people in positions of authority being accused, there’s also many peer-to-peer cases,” Haibi says. “People just don’t know how to behave properly – they become smitten because they see someone every day. Whether you work directly with the CEO or maybe you work in a call center, there’s daily escalation because there’s more opportunity.”

Legally, there are two forms of sexual harassment in the workplace: quid pro quo, in which benefits of employment are specifically conditioned on subjecting oneself to sexual favors or being complicit to sexual misconduct in the workplace, and hostile work environment. The latter is based on comments, jokes, pictures and treatment as opposed to overt sexual conduct.

“With the #MeToo movement, we saw some very high-profile, salacious, horrifying examples of sexual harassment,” Brooke Colaizzi, a labor and employment attorney at Sherman & Howard, a Denver-based law firm, told HRD. “While those cases certainly do happen, employment lawyers most commonly see the more subtle hostile work environment cases involving off-color jokes, promotions denied or someone who doesn’t feel they’re treated the same as their counterparts.”

Haibi wasn’t surprised that the legislation received rare bipartisan support in a divided Congress. “It was brought to life by women with a lot of knowledge, experience and credibility,” she says. “This isn’t a political issue – this is an issue of true humanity in the workplace. It’s real and happening to both men and women. Both parties have an interest in this.”

Colaizzi suggests that employers re-evaluate their ability to address sexual harassment in the workplace and attempt to resolve situations before they get to litigation.

“HR leaders need to understand their companies’ arbitration agreements because they’re a natural resource for employees,” Colaizzi says. “Practically speaking, they need to make sure they can explain to employees this is now what your arbitration agreement means in the context of #MeToo. It’s also a great opportunity to revisit policies and procedures and identify weaknesses or places where things can be improved.”

While the #MeToo bill is a step in the right direction, Roberta Matuson, a nearly 40-year HR veteran, doesn’t think the law will ultimately prevent sexual harassment in the workplace. The president of Boston-based Matuson Consulting argues that the legislation will simply shine a light on incidents and help victims get the justice they feel they deserve. “What’s really great now is more and more people understand they don’t have to put up with it,” Matuson told HRD.

Even though it’s been a couple decades since she’s had to handle such cases, the gameplan hasn’t changed. Before investigating allegations, Matuson says, HR leaders should always partner with legal counsel. “You want to make sure you haven’t done something or said something that could be taken out of context,” she says. “And you have to take all of these claims seriously. You can’t just say, ‘oh, that’s just so and so, he’s super friendly.’ You can’t jump to conclusions.”

“When you go through these investigations, you hear all the details,” Matuson adds. “You have to show respect and put on a good face. You also have to give the person being accused the right to tell his or her story because you’re trying to get as much information as possible. It takes practice and maturity to not express judgment.”