Ex-manager of California company sentenced for embezzling more than $350K 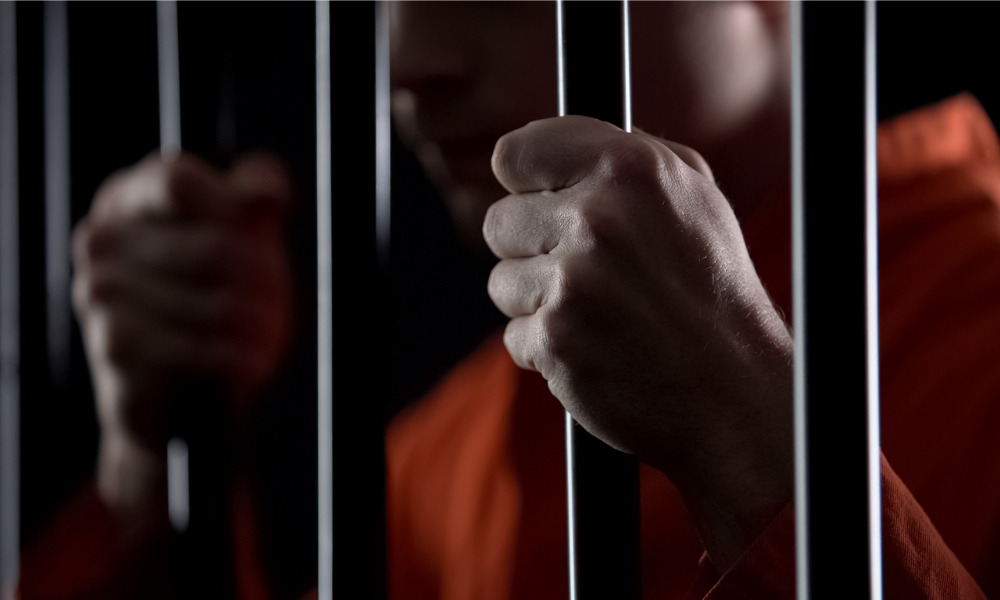 The former operations manager of Networks 2000, a San Diego-based tech support firm, was sentenced Friday to two years in federal prison for embezzling more than $350,000 from the company.

In August 2021, Matthew P. Hernandez pled guilty to four counts of wire fraud after stealing hundreds of thousands of dollars in cash and luxury gifts, including international flights, tickets to Coachella and a hot tub, with the company’s credit card, then attempting to cover up the purchases, The San Diego Union-Tribune reported.

Responsible for the company’s payroll, accounts payable and bonus dispersal systems, Hernandez would make the checks out to his personal bank accounts, but switch the names in the company’s books to other companies it did business with, according to the plea agreement. “Hernandez had unfettered access to the firm’s books and records and authority to sign checks on the firm’s behalf,” prosecutors wrote in a statement. “In his managerial role, Hernandez stole from the firm hundreds of times.”

In addition to sending himself checks worth more than $35,000, he used wire transfers to pay his own credit card bills more than $100,000. With the company credit card, Hernandez bought more than $138,750 worth of items for himself, according to the Attorney General’s Office. Those purchases included tickets to the Coachella music festival, airline tickets to the Dominican Republic and a hot tub worth $3,500. Prosecutors also said Hernandez bought “a home gym, a knife set, (and) a TAG Heuer racing watch.”

The last transaction took place in January 2017, when Hernandez overdrew $10,000 from the company’s checking account. The payment went to a USAA account that he owned, but Hernandez lied to the company and said it belonged to a client, according to the U.S. Department of Justice.

“The firm extensively reviewed its books and records, identified Hernandez’s fraudulent purchases and transactions, and provided that information to federal law enforcement,” officials said in a statement. “The firm’s efforts to identify Hernandez’s fraudulent conduct took years to complete and was instrumental in moving the investigation and prosecution forward.”

In February, the U.S. Attorney for the Southern District of New York and the New York office of the Federal Bureau of Investigation (FBI) announced federal court charges against a former director of accounting and HR who allegedly stole more than $500,000 from her former employer.

The firm, a kitchen remodeling company based in Connecticut, hired Susana Rivera in 2019. According to the allegations, a month after employment, Rivera made “hundreds of unauthorized charges in a total amount exceeding $175,000 to the victim company’s credit cards for personal expenses, including jewelry, beauty treatments, laser treatments, travel, pets, cosmetic surgery, clothing and cars, including a partial payment on a $100,000 Corvette.”

Another allegation said she “caused the firm’s payroll company to make unauthorized payments in a net amount of more than $370,000 to a fake vendor that she created to receive the money.” She also allegedly made “unauthorized transfers from the firm’s bank account in an amount exceeding $2,900 to pay her personal utility bills.”