Warren Buffett's Berkshire Hathaway Inc. was one of the companies suckered into the scheme 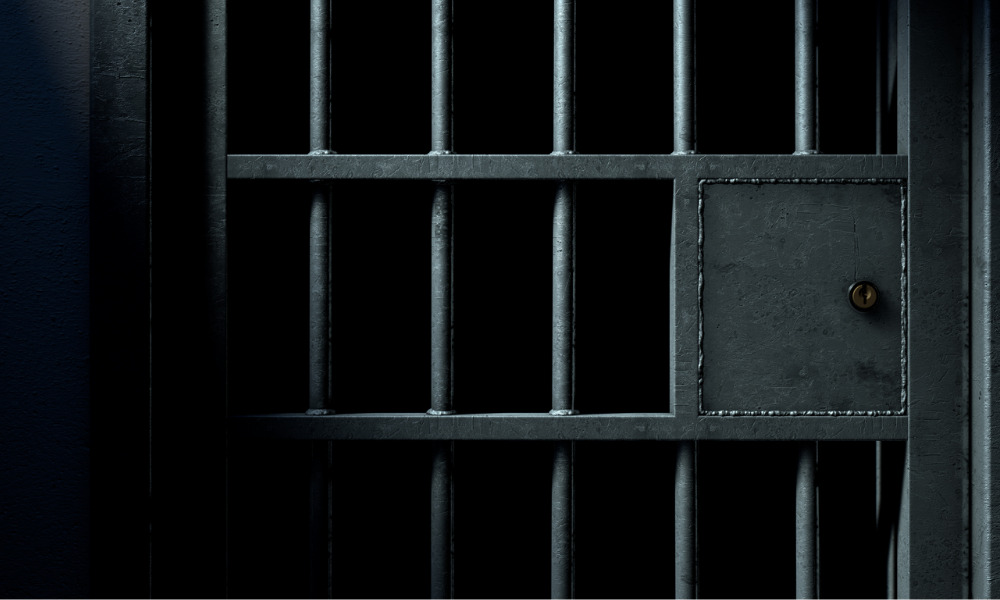 Six years in federal prison and $624 million in restitution.

That’s what a former energy executive in California was sentenced to serve on Tuesday, after participating in a $1 billion solar power fraud, The Associated Press reported.

Robert A. Karmann was the chief financial officer for DC Solar, a company based in the San Francisco Bay Area that sold mobile solar generator units mounted on trailers. Between 2011 and 2018, the company advertised the generators as being able to provide emergency power for cellphone companies or to provide lighting at sporting and entertainment events.

Among the victims of the scheme was Warren Buffett’s Berkshire Hathaway Inc.

DC Solar founder Jeff Carpoff was sentenced in November to 30 years in prison and ordered to pay $790.6 million in restitution for conspiracy to commit wire fraud and money laundering. His wife Paulette has pleaded guilty to federal charges and will be sentenced in May.

Prosecutors said the Carpoffs used the money to buy and invest in 32 properties, more than 150 luxury cars, a subscription to a private jet service, a semipro baseball team, a NASCAR racecar sponsorship and a suite at the new Las Vegas Raiders stadium.

There has been a string of fraudulent activity among company leaders in recent months.

That same month, California resident Rohit Kadimisetty was sentenced to 10 months in prison and fined $50,000 after pleading guilty to conspiracy in September 2021. He was one of six people indicted for fraud and the first to be sentenced in an international scheme to manipulate the Amazon Marketplace, according to the Department of Justice (DOJ). The group allegedly bribed Amazon employees to gain an advantage on Amazon Marketplace.