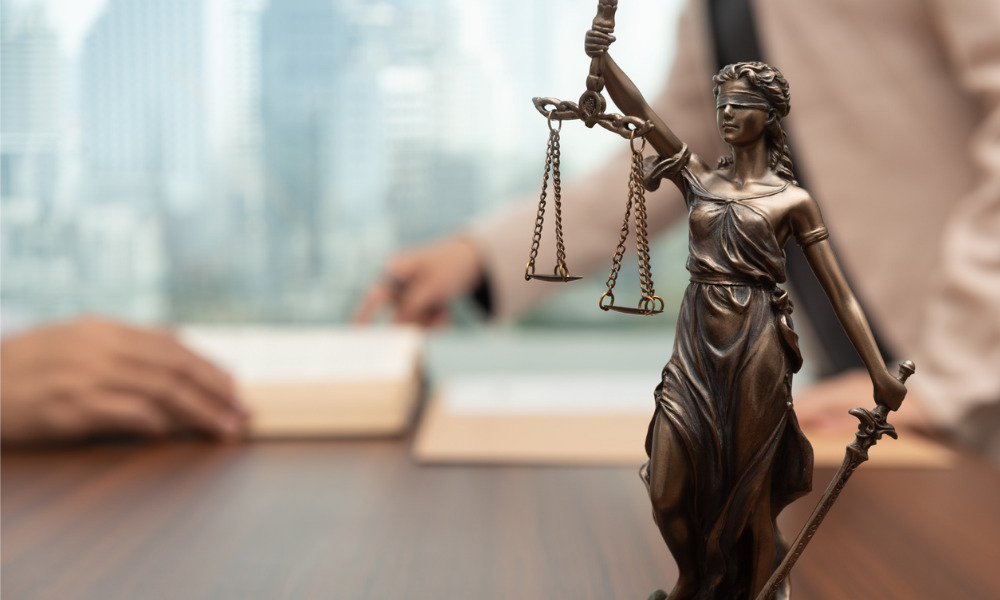 Elizabeth Holmes has been convicted of defrauding investors that her Silicon Valley startup Theranos had developed a medical device that could detect a multitude of diseases and conditions from just a small sample of blood.

On Monday, a jury found Holmes, founder and CEO of the now-defunct Palo Alto, CA-based company, guilty on three counts of wire fraud and one count of conspiracy to commit fraud after seven days of deliberation, The Wall Street Journal reported. Holmes was ultimately convicted of defrauding PFM Healthcare Master Fund, a San-Francisco based health-care hedge fund, out of more than $38 million; Lakeshore Capital Management of almost $100 million; and Mosley Family Holdings of close to $6 million.

Holmes faces up to 20 years in prison, as well as a fine of $250,000 plus restitution for each count. The entrepreneur was acquitted on four other counts of fraud and conspiracy that alleged she deceived patients who paid for Theranos blood tests.

“The jurors in this 15-week trial navigated a complex case amid a pandemic and scheduling obstacles,” said U.S. Attorney Stephanie Hinds. “The guilty verdicts in this case reflect Ms. Holmes' culpability in this large-scale investor fraud, and she must now face sentencing for her crimes.”

Holmes took the witness stand for more than 20 hours to defend herself, NPR reported. She accused her ex-boyfriend and former president and COO at Theranos, Ramesh Balwani, of sexual abuse. As a result, Holmes argued, she wasn’t thinking clearly and unable to properly manage her business. Balwani faces a separate fraud trial in the same court in February.

The 37-year-old tech magnate launched Theranos in 2003 at the age of 19, dropping out of Stanford to pursue the business full-time. The company raised $945 million from a who’s who of investors, such as media mogul Rupert Murdoch, Walmart's Walton family and Oracle founder Larry Ellison. At its peak, Theranos was valued at $9 billion, CNN Business reported.

In 2015, a Wall Street Journal investigation found the company had only performed roughly a dozen of the hundreds of tests it offered using its proprietary blood testing device. Instead, Theranos was relying on third-party manufactured devices from traditional blood testing companies. In 2016, Theranos voided two years of blood test results, CNN Business reported. In 2018, Holmes and Theranos settled "massive fraud" charges with the Securities and Exchange Commission, but didn’t admit to or deny any of the allegations as part of the deal. The company dissolved that same year.

The trial’s outcome “will send a message to CEOs that there are consequences in overstepping the bounds,” Ellen Kreitzberg, a Santa Clara University law professor, told The Associated Press. However, this cautionary tale will most likely fall on deaf ears in Silicon Valley, Kreitzberg suggests. “Investors are still going to want to make more money on a promising idea,” she said. “They will always go in for the golden ring.”