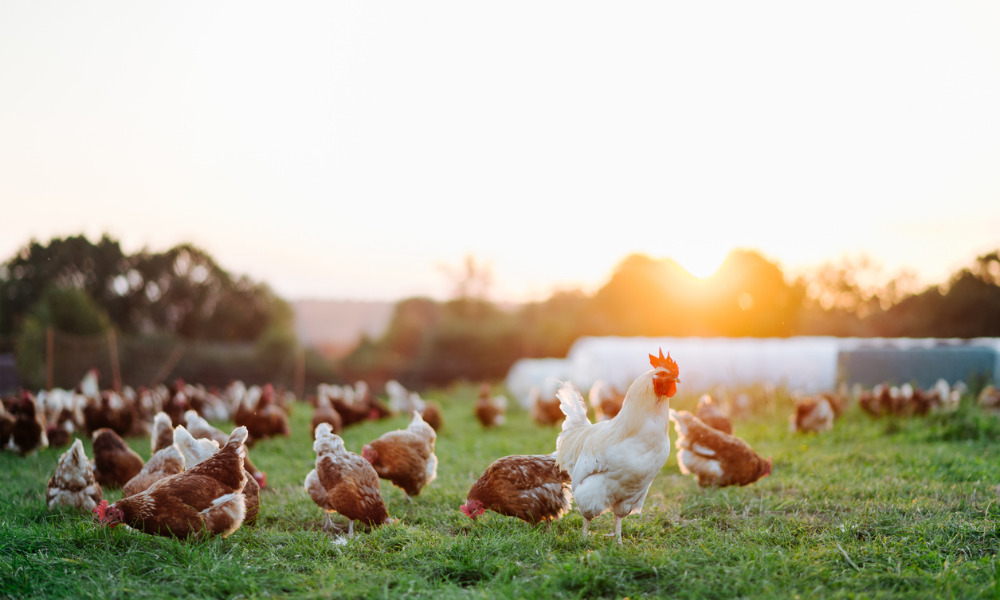 The U.S. Department of Justice (DOJ) has filed a civil antitrust lawsuit against some of the largest poultry producers in the United States and a data consulting firm and its president, claiming a long-running conspiracy to exchange information about wages and benefits for poultry processing plant workers.

The DOJ alleges that two of the poultry processors violated the Packers and Stockyards Act by engaging in deceptive practices associated with the “tournament system,” which pits chicken growers against each other to determine their compensation.

“Today’s action puts companies and individuals on notice: the Antitrust Division will use all of its available legal authorities to address anticompetitive conduct that harms consumers, workers, farmers and other American producers.”

Previously, nearly one in four business leaders were not making any changes to pay in response to inflation, according to a report from Bloomberg released in March, citing a poll by Gartner Inc. conducted late in February.

The proposed consent decree with Cargill, Sanderson Farms and Wayne Farms would prohibit them from sharing competitively sensitive information about poultry processing plant workers’ compensation. It would also

The poultry processors have agreed to settle claims, reported Reuters.

Under the settlement filed on Monday in a U.S. District Court in Maryland shortly the lawsuits were filed, Cargill will pay $15 million, Sanderson $38.3 million and Wayne $31.5 million.

The department had reached a settlement with Cargill and Continental Grain, which closed a deal on Friday to buy Sanderson Farms, the third-largest chicken producer, according to Reuters. Sanderson will be combined with Wayne Farms, a Continental Grain subsidiary.

Meanwhile, the DOJ’s proposed consent decree with data consulting firm WMS and its president Meng would ban the company and Meng, as an individual, from providing surveys or any other services that facilitate the sharing of competitively sensitive information in any industry.

More than half of employees (51%) were more stressed about their finances in 2021 than ever before, according to a previous report.

On the other hand, the average S&P 500 company’s CEO-to-worker pay ratio was 324-to-1 in 2021, noted the American Federation of Labor and Congress of Industrial Organizations (AFL–CIO), the largest federation of unions in the United States. Earlier, Sarah Anderson, program director for the Global Economy Project at the Institute for Policy Studies, accused CEOs of raking in the dough amid the inflation.

"I think it'll be startling for people when they learn more about how CEOs are really profiting — and profiteering — off of it," she said, according to a CNN report.