Hibob HR director: ‘Learn as much as you can across the industry’ 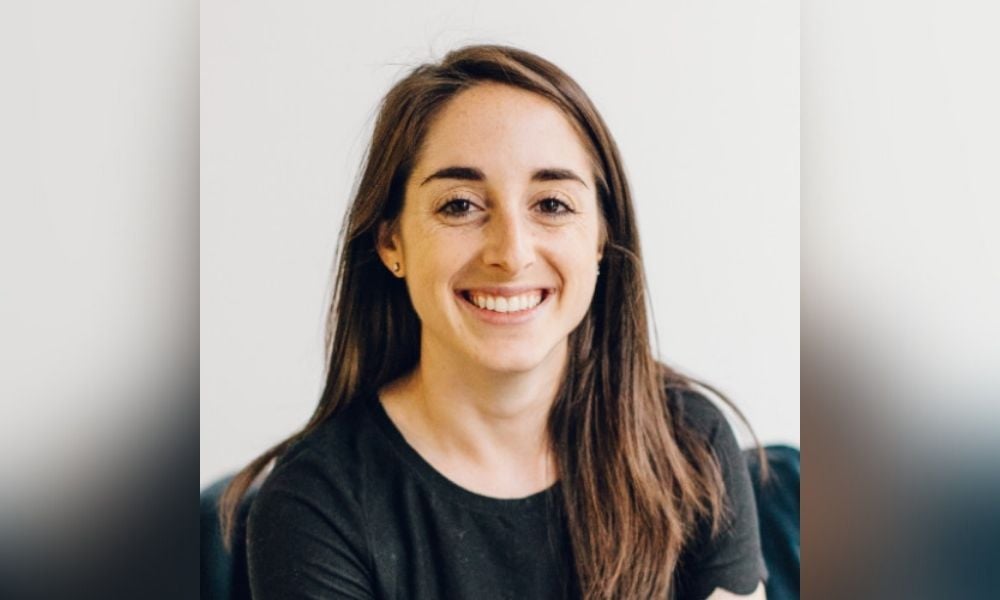 Annie Rosencrans was thrown into the fire when she joined Hibob in October.

Two weeks before she started as the company’s director of people and culture in the United States, the Israel-based HR tech firm secured $150 million in Series C funding. It’s easy to see why investors have flocked to the global people management platform, which also has offices in San Francisco and New York City.

Entering the company during such an exciting time, Rosencrans quickly transitioned from being onboarded herself to onboarding six employees a week for her first month. “We doubled in size over the last few months,” Rosencrans told HRD. “Since we’re scaling really quickly, the challenge is to preserve the company culture. Carving our own identity in the US is priority number one.”

It’s been an interesting path for someone who entered the HR industry as a “happy accident.”

“I had no interest in HR when I graduated college,” says Rosencrans, who studied psychology and business at Skidmore College in Saratoga Springs, NY. “As a matter of fact, I had a negative perception of HR. I thought it was just a back-office function responsible for firing people. I thought you only talked to HR when you were in trouble.”

Rosencrans was enlightened while working as a sales rep for another New York City-based startup. After expressing unhappiness with her role to management, she was told to recruit salespeople instead. It was a natural fit, and she eventually wrote the company’s hiring process playbook, as well as its recruiting and onboarding policies. Her career took off as she networked with other HR professionals in NYC.

When offering advice to fellow HR pros just starting their careers, Rosencrans says to avoid pigeon-holding yourself to a specific area.

“Learn as much as you can across the industry: benefits, compensation, performance management, learning and development, etc.,” Rosencrans says. “The wider your net and bigger your arsenal of expertise the more options you’ll have in your career. My sales and marketing experience from before I got into HR has been incredibly valuable to me. I was able to better understand the work our employees were doing and provide more strategic support to leadership for things like learning and development and career pathing.”

Her wide-ranging experience is certainly helpful in her current role at Hibob, especially during such a volatile period for HR leaders. In addition to navigating the pandemic, including assisting employees adjust to a hybrid work schedule, Rosencrans is focusing on mental health support and diversity, equity and inclusion (DEI) efforts. She’ll most likely continue onboarding a lot more employees, too, as Hibob projects to grow its annual recurring revenue by 130% in 2022.

Coming full circle, she says her proudest moments are when employees or managers admit that her support changed the way they thought about the value that HR can bring. Perhaps that’s one positive byproduct of the pandemic, in which HR pros are finally being recognized for all their contributions: facilitating communication between employees and employers, recruiting, onboarding, assuring payment and benefits, fostering camaraderie, celebrating accomplishments and even just being a shoulder to cry on.

“HR didn’t get a whole lot of respect in years past,” Rosencrans says. “But it can be a strategic function if supported by leadership with investments in terms of personnel and technology. That’s how we can break out of the administrative burden of the job and become a strategic partner to the business.”