These are the three most enticing financial wellness benefits 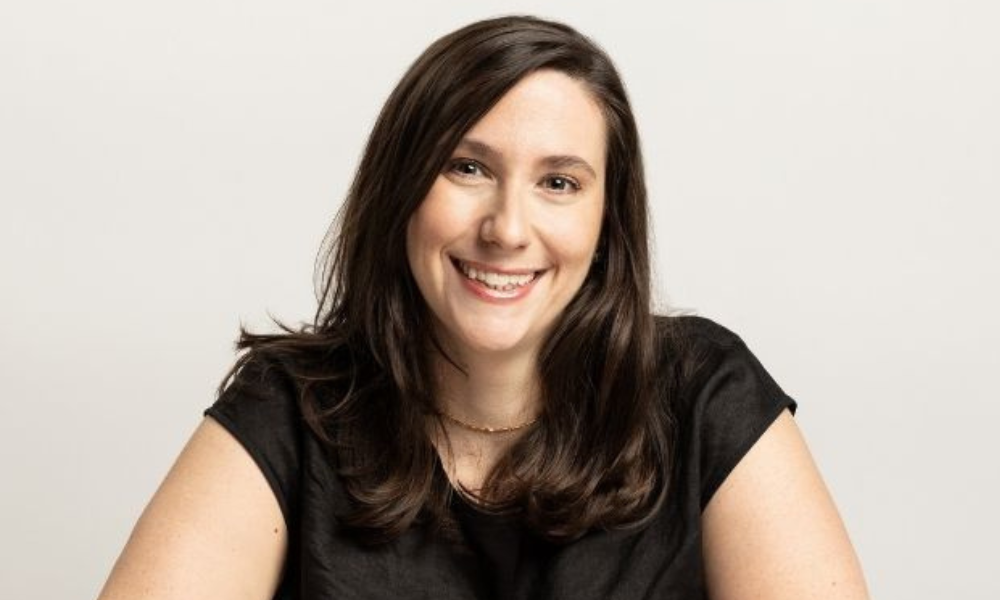 Mental Health Awareness Month is over, but it’s arguably more important than ever to discuss financial wellness.

After all, finances are the number-one cause of stress for people — more than politics, work and family. COVID-19 exacerbated the anxiety with 43% of workers tapping into their emergency fund to cover medical expenses, rent and other bills because of the pandemic, according to recent data from New York City-based Betterment, an investing and savings app.

“Coming out of two years of the COVID-19 pandemic, financial situations for employees have changed and, in many cases, haven’t recovered,” Kristen Carlisle, general manager at Betterment at Work, told HRD. “In addition to the toll the pandemic has taken from a social and physical standpoint, it’s impossible to ignore there’s been a huge financial crisis that people are still dealing with the ramifications of.”

It’s no surprise that 54% of workers are more stressed about their finances than they were pre-pandemic, according to Betterment. Younger generations dealing with this in a disproportionate way: 58% of Gen Z and 62% of millennials are more stressed about their money these days, as compared to only 35% of baby boomers. From a gender perspective, 37% of women rated themselves as feeling financially stable – that’s nearly half of men (61%).

Financial wellness is becoming a larger topic of discussion in the benefits landscape. Prompted by the pandemic to re-evaluate their priorities in life, workers have been leaving their positions for greener pastures, demanding higher salaries, better working conditions, improved work-life balance and more opportunities to advance their career. To combat the nationwide staffing shortage and compete for talent, employers are having to increase their compensation and benefits packages beyond the traditional healthcare, dental, vision and 401(k) offers.

“Employees are coming to realize they don’t need another week of vacation,” Carlisle says. “The burnout they’re feeling is because they don’t have the ability to actually get a hold of the things they need to get hold of to live their life.”

Americans are increasingly looking toward their employers for financial guidance. That’s why the top three most enticing benefits, according to Betterment, are a high quality 401(k), a 401(k)-match program and flexible spending or health savings accounts. “These benefits used to be more of a luxury, but now are becoming baseline expectations,” Carlisle says. “Employees are asking for help on how to address financial anxiety, stress and ways to manage other areas of financial need, such as managing student loan debt and emergency savings.”

As part of his 2020 campaign, President Joe Biden vowed to alleviate student loan debt if elected, even tweeting that the government should forgive a minimum of $10,000 per person of federal student loans, as initially proposed by U.S. Senator Elizabeth Warren.

Well, he’s been in office for over a year, and no such action has been taken. As a matter of fact, the Biden administration further extended the pause on student loan payments only after increased pressure from politicians in his own party, as well as the public. It looked even bleaker for borrowers after Biden didn’t address student loan debt at all during his first State of the Union in March.

Without the government to rely on, employees are seeking relief from the private sector. More than half (57%) of employees believe employers should play a role in helping them pay off student debt, according to Betterment. Furthermore, 85% of employees with student loan debt would probably leave their job if they found an employer who was helping them manage their debt.

That’s why tuition reimbursements are on the rise, as companies compete for talent during the Great Resignation. Through 2025, employers can continue to make contributions of up to $5,250 per employee annually toward eligible education expenses without raising the employee's gross taxable income under Section 127 of the Internal Revenue Code. In February, Herschend Enterprises, which oversees Dolly Parton’s theme park and resort Dollywood, announced it would cover the full cost of tuition, fees and books for employees who want to further their education. Companies with similar plans include Amazon, Walmart, Starbucks and Newport Beach, CA-based Chipotle.

“This is only going to increase as we see younger generations who are dealing with student loan debt enter the workforce,” Carlisle says. “People are really spending time thinking of the benefits they’re getting holistically, not just what their base salary may be.”