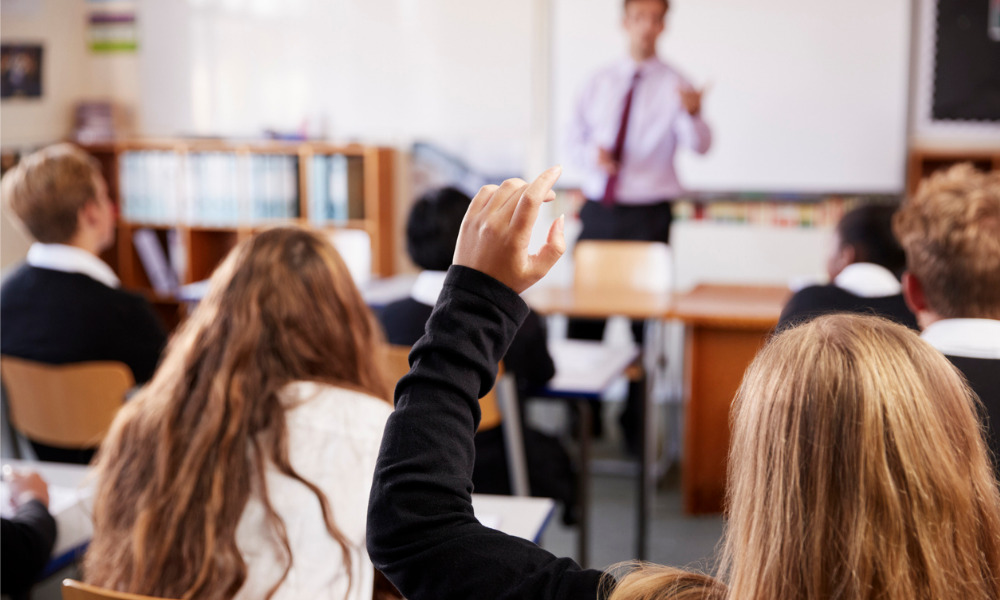 With less than a month until borrowers are scheduled to resume payments, President Joe Biden plans to extend the pause on federal student loan payments through Aug. 31, the Associated Press reported.

This will be the fifth extension since the moratorium took effect in March 2020 because of the COVID-19 pandemic. This time, though, borrowers are contending with historic inflation and escalating gas prices.

Without the government to rely on, employees are seeking relief from the private sector.