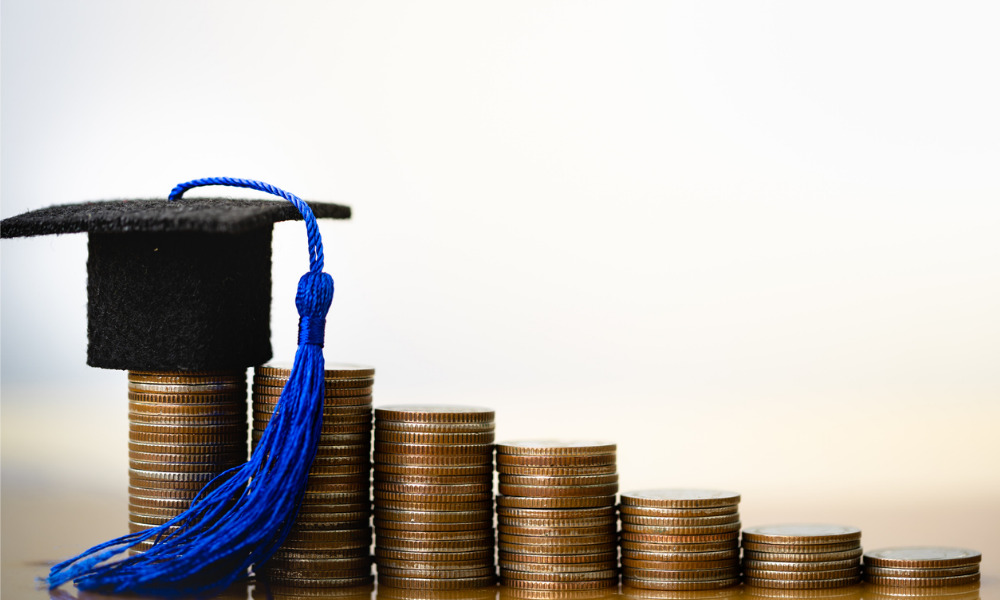 In roughly one month, payments for federal student loans are scheduled to resume.

But millions of Americans are anxiously awaiting President Joe Biden to either further extend the pause or announce some form of student loan forgiveness.

More than 100 Democratic senators and U.S. House members sent a letter to Biden on Thursday, urging him to renew the moratorium for a seventh time. The signatories cited historic inflation, exorbitant gas prices, a childcare crisis and the ongoing COVID-19 pandemic as challenges that borrowers are already contending with, and which would be exacerbated by having to resume monthly payments.

“Resuming student loan payments would force millions of borrowers to choose between paying their federal student loans or putting a roof over their heads, food on the table, or paying for childcare and health care – while costs continue to rise and while yet another COVID-19 variant increases hospitalizations nationwide,” the letter says.

“The knowledge that the government can forgive debt with the stroke of a pen will lead many borrowers to take on more debt in the future, not less, and will create the expectation that debt will not have to be repaid in the future,” said Rep. Tom Rice, R-S.C., during a roundtable titled “The Perils of President Biden’s Student Debt Forgiveness Plan” last week.

Rice added that Biden’s plan to rely on executive action was on “incredibly shaky legal ground.” Some GOP legislators have said they’ll try to block an effort by the president to cancel the debt without Congress, CNBC reported. “It’s a giveaway to highly educated college grads,” said Rep. Kevin Brady, R-Texas, ranking member of the House Ways and Means Committee. “It will make rising costs worse, rather than address the costs of colleges.”