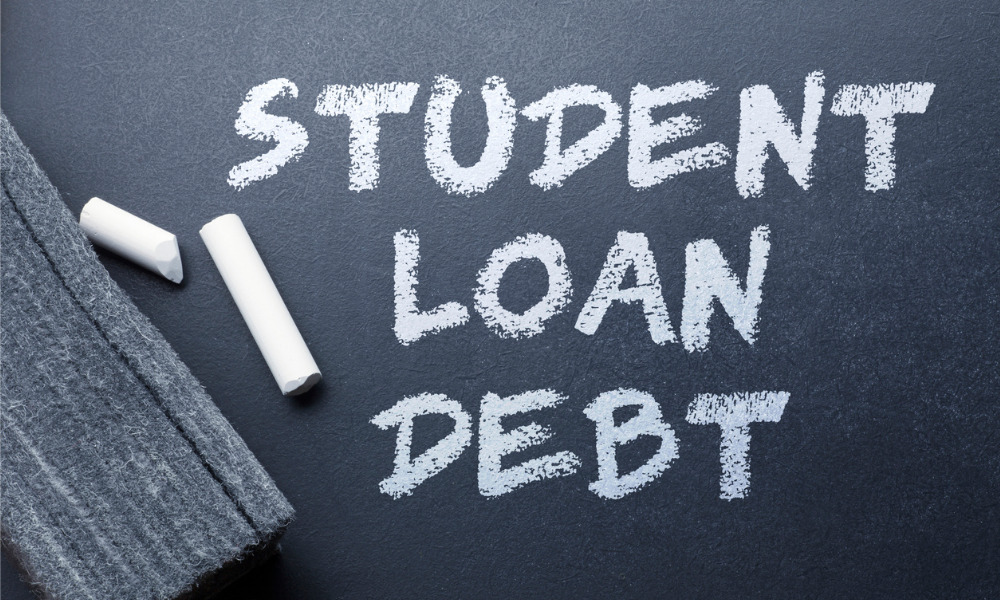 California is slated to launch Middle Class Scholarship 2.0, a “debt-free” program for California State University and University of California students, this summer.

California Gov. Gavin Newsom and fellow lawmakers have vowed to allocate $632 million for the program in the state’s budget this June. An anticipated 246,000 CSU students and 114,000 UC students will receive the aid to help finance their educations starting in the fall. That hefty sum is just a portion of the program’s total cost, totaling $2.6 billion, EdSource reported.

Grants will range between $1,000 and just over $3,000 on average in the program’s first phase. Across both schools, students who borrowed federal loans and graduated in 2020 typically took out about $15,000, according to a CalMatters analysis of federal data.

Earlier this month, President Joe Biden extended the pause on federal student loan payments through Aug. 31. It’s the fifth extension since the moratorium took effect in March 2020 because of the COVID-19 pandemic. This time, though, borrowers are contending with historic inflation and escalating gas prices.