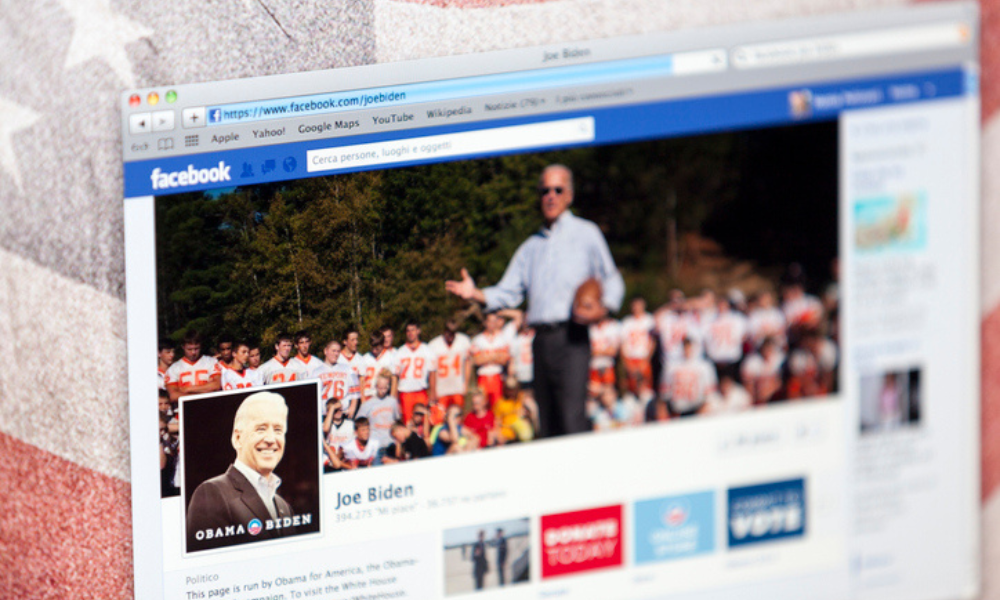 One week before federal student loan payments were set to resume, President Joe Biden has fulfilled one of his campaign promises.

Biden announced on Wednesday a plan to cancel at least $10,000 in student loan debt per borrower, for those making less than $125,000 annually. He’ll also cancel up to $20,000 for recipients of Pell Grants, he tweeted.

In addition, Biden has extended the payment freeze, which began at the dawn of the COVID-19 pandemic, “one final time” through Dec. 31, 2022. Since March 2020, accrual of interest on federal student loans has also been paused under former President Donald Trump’s order.

Under the Biden administration, more than $31 billion in student loan relief has been issued for hundreds of thousands of borrowers, The Hill reported. However, the forgiveness has only applied to borrowers with disabilities, those participating in the Public Service Loan Forgiveness program and those who have attended schools that misled students.

More than 100 Democratic senators and U.S. House members sent a letter to Biden last month, urging him to renew the moratorium for a seventh time. The signatories cited historic inflation, exorbitant gas prices, a childcare crisis and the ongoing COVID-19 pandemic as challenges that borrowers are already contending with, and which would be exacerbated by having to resume monthly payments.

In keeping with my campaign promise, my Administration is announcing a plan to give working and middle class families breathing room as they prepare to resume federal student loan payments in January 2023.

“Resuming student loan payments would force millions of borrowers to choose between paying their federal student loans or putting a roof over their heads, food on the table, or paying for childcare and health care – while costs continue to rise and while yet another COVID-19 variant increases hospitalizations nationwide,” the letter says.

Roughly 43 million Americans are saddled with federal student loan debt, according to the Education Data Initiative. Even before the COVID-19 pandemic, the United States’ outstanding student loan debt balance exceeded $1.7 trillion, becoming a larger burden to households than even credit card debt.

As part of his 2020 campaign, Biden vowed to alleviate student loan debt if elected, even tweeting that the government should forgive a minimum of $10,000 per person of federal student loans, as initially proposed by U.S. Senator Elizabeth Warren. In May, Warren, Senate Majority Leader Charles Schumer and Sen. Raphael Warnock met with Biden to push for forgiveness. Schumer, along with other Democratic leaders, have requested forgiveness of $50,000 per borrower or to cancel student loan debt altogether.

Without the federal government to rely on, employees have been seeking relief from the private sector.

Biden is expected to face heavy opposition from Republican leaders for canceling even a fraction of student loan debt.

“The knowledge that the government can forgive debt with the stroke of a pen will lead many borrowers to take on more debt in the future, not less, and will create the expectation that debt will not have to be repaid in the future,” said Rep. Tom Rice, R-S.C., during a roundtable titled “The Perils of President Biden’s Student Debt Forgiveness Plan” last month.

Rice added that Biden’s plan to rely on executive action was on “incredibly shaky legal ground.” Some GOP legislators have said they’ll try to block an effort by the president to cancel the debt without Congress, CNBC reported. “It’s a giveaway to highly educated college grads,” said Rep. Kevin Brady, R-Texas, ranking member of the House Ways and Means Committee. “It will make rising costs worse, rather than address the costs of colleges.”