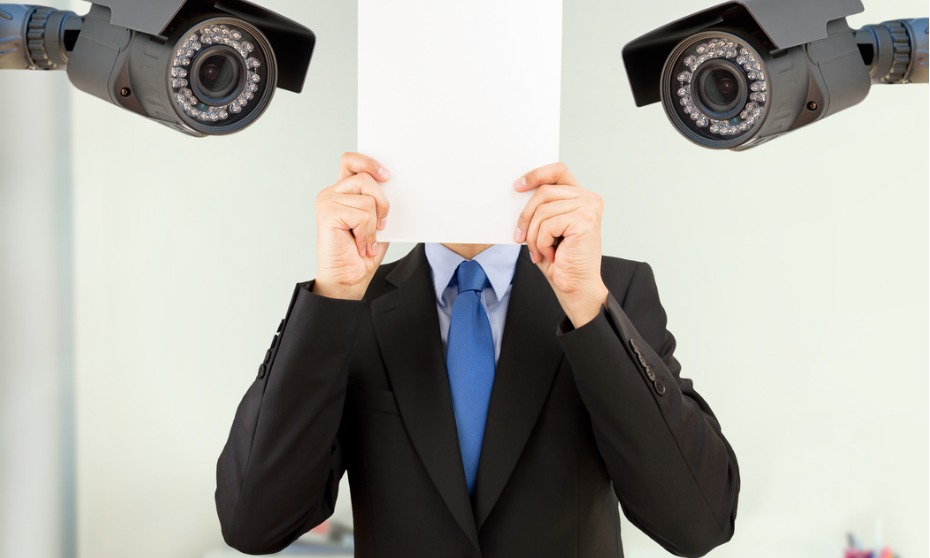 Respecting reasonable limits and not intruding into the private lives of employees is something employers must consider before monitoring staff.

Indeed, intrusion into an employee's privacy has been found to create a suspicious atmosphere, lowers morale and can cause pressure and stress.

So just how far can an employer go in terms of employee monitoring before they cross the line?

“An employer can set up overt video surveillance provided that it tells employees and others within the workplace, such as customers, that they are doing so,” he explained.

“This requires clear signage, as well as a policy covering what the information will be used for, how long it will be kept and who will have access to it.”

He added that surveillance cannot occur in places where employees have a reasonable expectation of privacy, for example in bathrooms.

“Covert video surveillance may be permitted for certain reasons,” Scotland continued. “The most common example is where an employer is facing a series of thefts; covert surveillance is permitted where disclosing the fact of the surveillance would render the exercise pointless.

“Again an employer would be required to have safeguards in place regarding the usage, access and destruction of the information, and must cease the covert surveillance once its purpose has been met.”

READ MORE: Is strip searching an employee ever acceptable?

Indeed, according to New Zealand’s Ministry of Business, Innovation and Employment (MBIE), the setting up cameras to monitor and film your employees at work should only be considered where it’s reasonable, eg if it’s necessary to protect staff from injury, or if theft is a problem.

Moreover it’s important to consider how filming and watching staff will affect morale and productivity (eg if staff feel they are not trusted).

If you think surveillance monitoring is appropriate, the MBIE advises using the following approach:

Occasionally, an employer might monitor an employee without them knowing (eg if they’re suspected of stealing), but secretly filming employees needs to be approached very carefully.

Another form of surveillance, which is becoming more commonplace due to the rise of technologies which make it accessible, is GPS tracking.

“GPS tracking is becoming more commonplace, and again is permissible in the employment context,” said Scotland.

“Again, for general ongoing surveillance an employer is required to tell employees that this is happening, and have a policy in place covering details such as what the information will be used for, how long it will be kept and who will have access to it.

“Covert GPS surveillance may be permissible, but again only in situations where telling the employee of the surveillance would render the exercise pointless – for example in cases of fraud allegations.”