And most importantly, how HR can help

Over the last 18 months, the global pandemic has seen employees facing unparalleled levels of pressure. Almost overnight, many workers found themselves stuck at home in lockdown, juggling work and family life within the confines of their four walls. Even once restrictions eased, it became clear life wasn’t going back to normal anytime soon.

As a result, the strain on our mental health skyrocketed. Now, new data from New Zealand EAP provider Instep has pinpointed where employees struggled most, offering valuable insight for HR leaders across the country.

Instep analysed more than 12,000 phone calls between March 2019 and March 2020 to identify the top triggers and found that over the 12 month period, the number of requests for support linked to depression and anxiety tripled from 8% to 24%.

Personal mood and depression/anxiety were the top triggers for callers, making up 31% of all requests, followed by conflict at home (13%). Just 7% of calls were triggered by difficulty with a peer at work, which saw the biggest drop in March 2020 compared to the previous year.

Speaking to HRD, General Manager of Instep, Jane Kennelly, said the data and the changes to the main triggers, correlates to the sudden shift to remote working that New Zealand’s workers experienced in March 2020.

“What we're seeing now with our organisations is that the anxiety, depression and burnout, those types of vulnerabilities that people have been feeling for some time, still very much exist in the nature of the calls that we're taking,” she said.

It’s certainly worrying to see anxiety and depression rise so significantly among workers. But by pinpointing the triggers, HR leaders can focus their resources to where employees need it most. Kennelly said acknowledging and understanding the stress that comes from both home and work is a good place for employers to start. 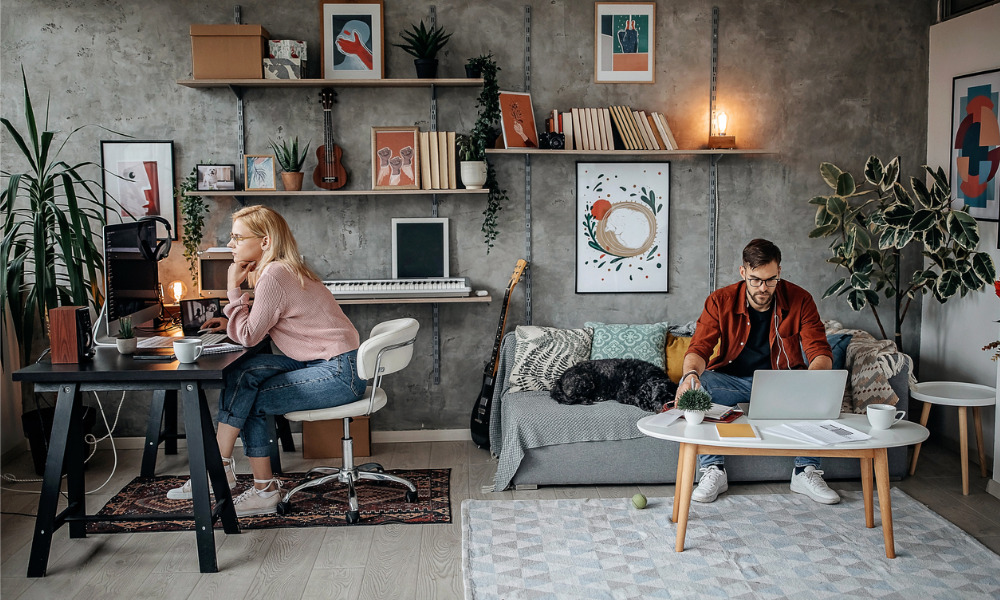 Taking a tailored approach, showing genuine care and investing in robust measures to help employees protect their mental health are fundamental next steps.

“It’s not about artificial bells and whistles,” Kennelly said. “It's showing that you want people to feel that when they're at work, they’re in a good place and they’re well cared for, which will drive satisfaction and engagement.

“It’s not going to be picture perfect every single day but employees know if something is going wrong then help is at hand.” 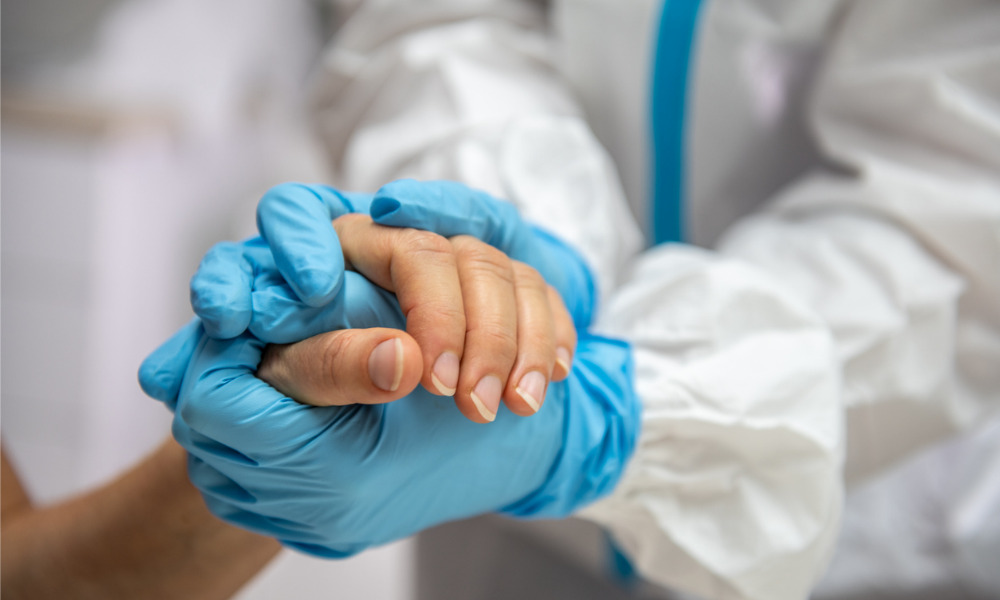