Case sheds light on the importance of maintaining professional boundaries 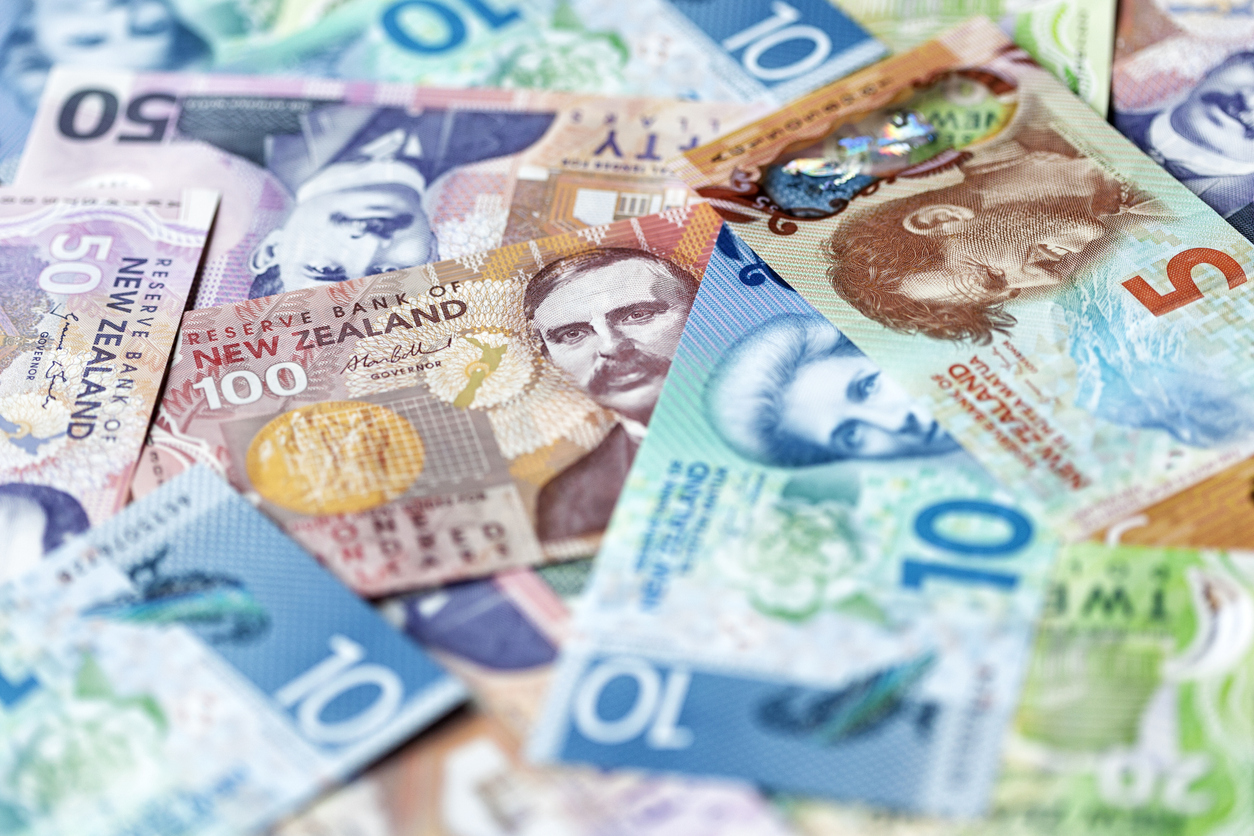 The Employment Relations Authority has awarded a woman almost $25,000 after she was found to have been unjustifiably dismissed upon the breakdown of her personal relationship with her employer.

Although the employer submitted that he never hired the woman, the Authority found that the evidence, including the woman’s request for an employment agreement, pointed towards the existence of a “brief employment relationship”.

The case concerned a woman referred to as “N”, who entered a personal relationship with a man referred to as “S”. The woman submitted that S agreed to provide her with a loan to purchase a motor vehicle, which she could repay by performing administrative tasks for his small business.

Over the next few weeks, the woman worked part-time at S’s company, for which she was paid cash and goods. However, following a “significant argument” between the pair, S stated that he “wanted nothing further to do with her and she should not return to his workplace”. The woman subsequently filed an unjustifiable dismissal claim with the Employment Relations Authority.

The employer claimed that he never employed the woman, that she occasionally visited his workplace to “hang out”, and that any money he gave her was in the context of their relationship. However, he later conceded that the woman had requested an employment agreement, which he never provided.

The Authority commented that there was a “clear imbalance of bargaining power between the parties”, with one party a “relatively mature and experienced businessman” and the other a “young unemployed and vulnerable woman to whom he was holding out the prospect of long-term employment.”

The Authority took issue with the absence of a written agreement determining the parties’ intentions. However, ultimately, given the cash received and the tasks performed by the woman, it concluded that she was an employee for a brief period.

Turning to consider whether the woman was unjustifiably dismissed, the Authority found that the employer did not consider any procedural requirements before ending the woman’s employment. 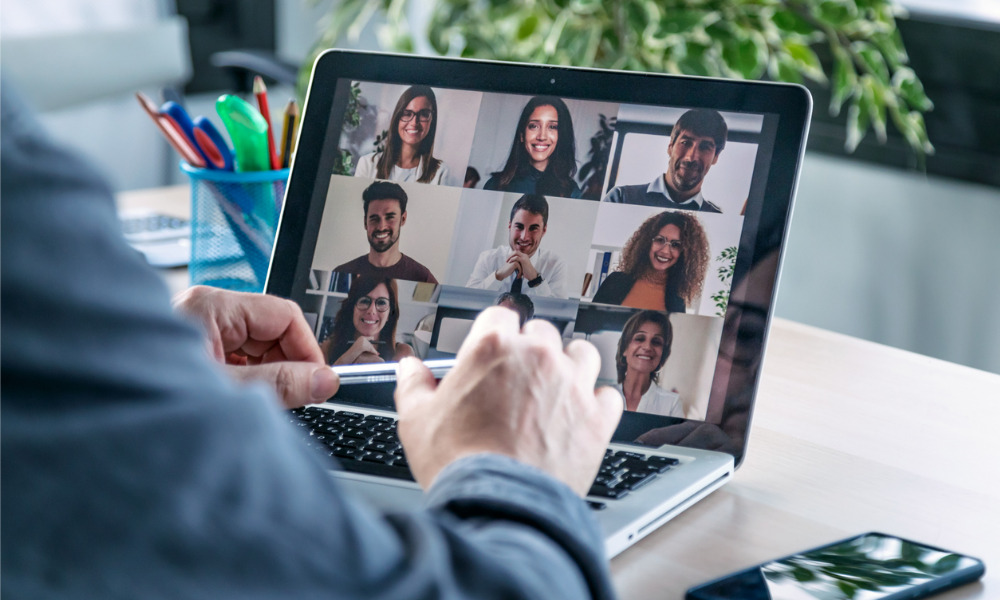 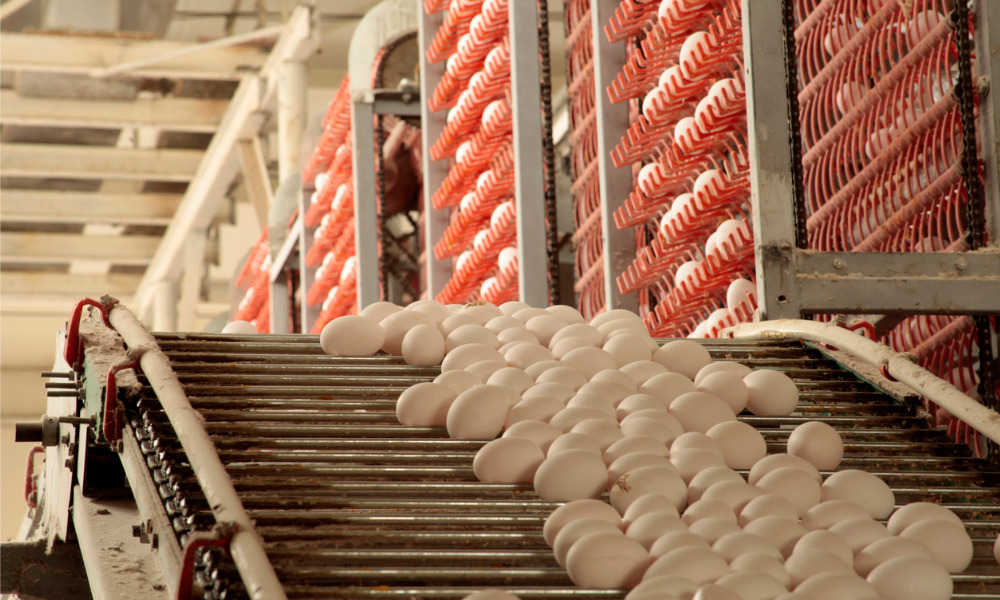 “Objectively viewed the reason for the ending of the employment and brief personal relationship was that S quickly wanted N out of his life,” the Authority said.

The Authority concluded that the woman was unjustifiably dismissed. It ordered that her employer pay $18,000 in compensation and $6,903 in lost wages. 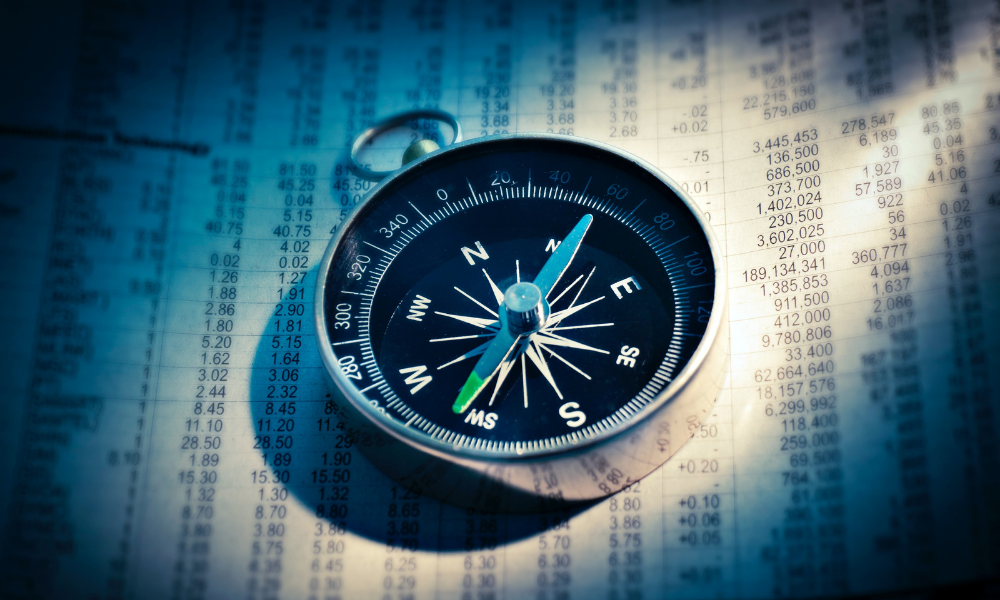 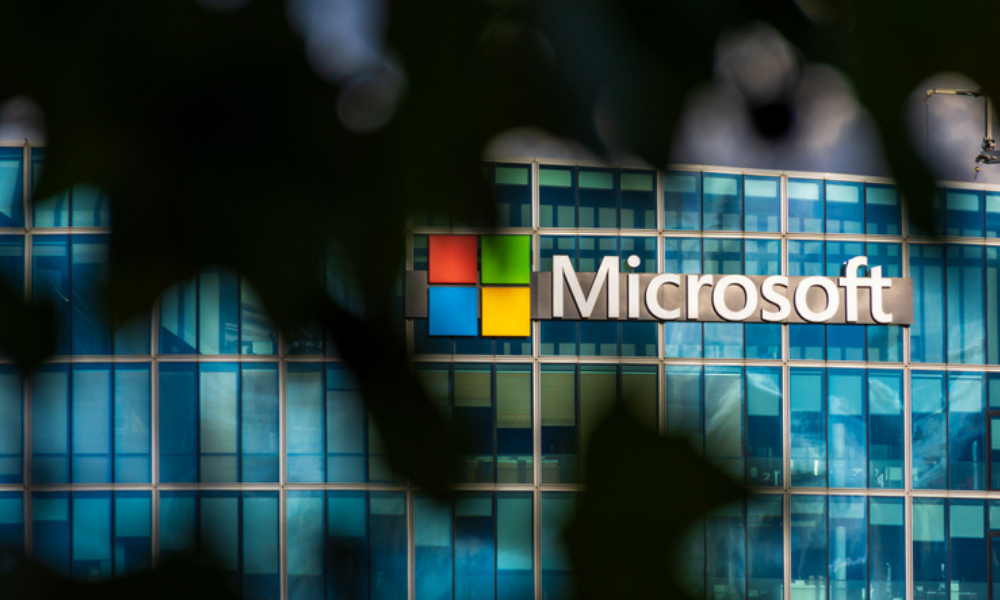