She called the mandate 'amoral, unethical, and medically unnecessary' 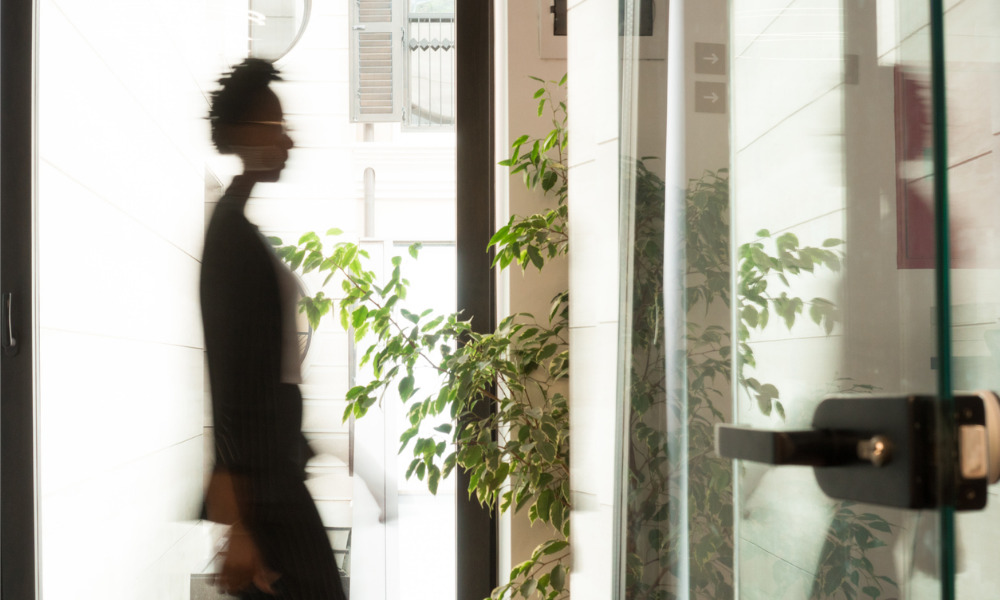 A Southern District Health Board (DHB) member has stepped down from her position after she sent an email to Countdown opposing the company's vaccine mandate. Countdown recently announced that they’re pooling the opinion of its staff regarding vaccine mandates, and setting up an email to gather their opinions. The said email, however, was later leaked to the public and stirred up some opposition over the proposed requirement.

One of those critics introduced herself as a Southern DHB board member, who told Countdown in an email that they had no right to interfere in their staff's personal medical decisions.

"I'm writing, as a publicly-elected official of the Southern DHB, to say that it's abhorrent that you would enforce a vaccine mandate on your staff. It's completely amoral, unethical, and medically unnecessary," she told the company in an email obtained by Radio New Zealand.

She later clarified, however, to the news outlet that she was speaking her opinion and not on behalf of DHB despite using it in her letter. She also said she supported vaccinations but was not approving of the mandates coercing people to get the jabs. The board chair of DHB said the member later apologised for attaching the DHB's name to express her opinion, according to RNZ in its report

However, she announced that she made a personal decision to resign from her post, RNZ said in a later article, which was confirmed by the DHB board chair, who thanked the employee for her two years of service.

In another report from RNZ, about 4,000 DHB workers remain unvaccinated against COVID-19. This is despite a Tuesday deadline that would put unvaccinated staff stood down if they had not received at least one shot of the Pfizer vaccine.

DHB spokesperson Rosemary Clements told RNZ that they are already carrying out discussions with unvaccinated staff.

Despite thousands remaining unvaccinated, 95% of about 80,000-strong DHB workforce, including clinical and non-clinical staff, across the country have been vaccinated. 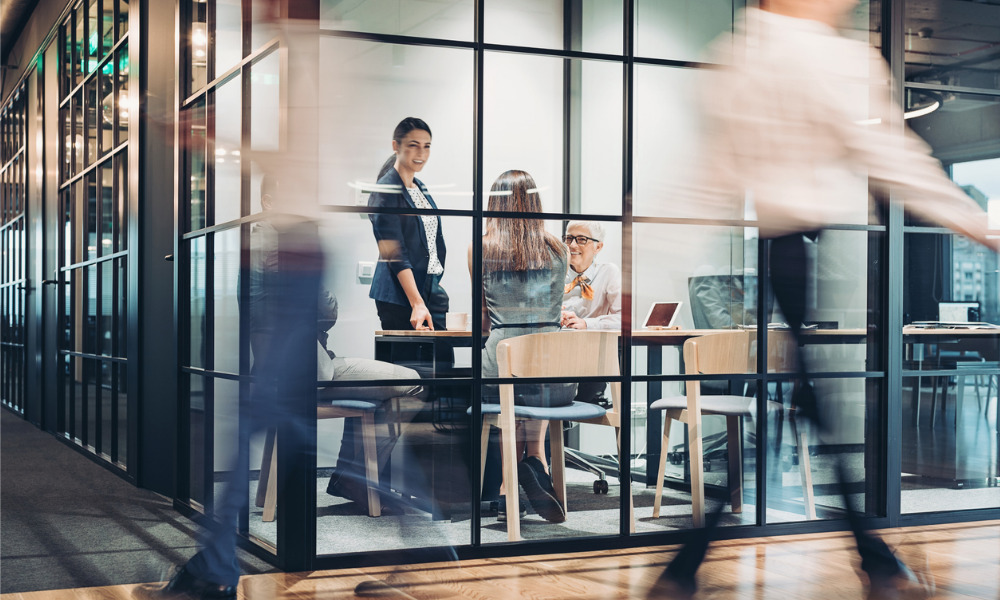 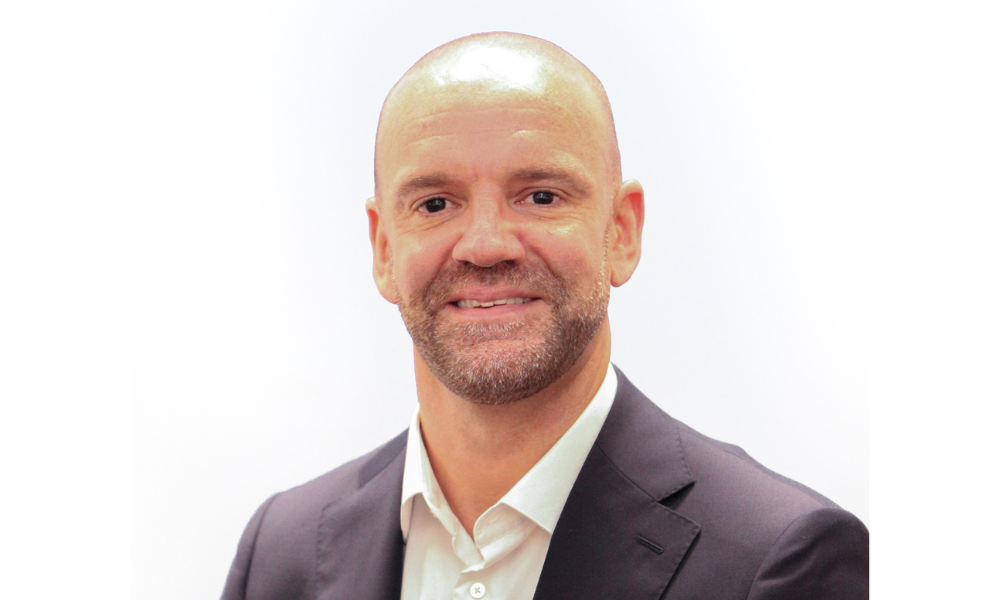 Is meritocracy a bad word?

Clements is confident that the high vaccination rate will alleviate concerns over potential staff shortages. 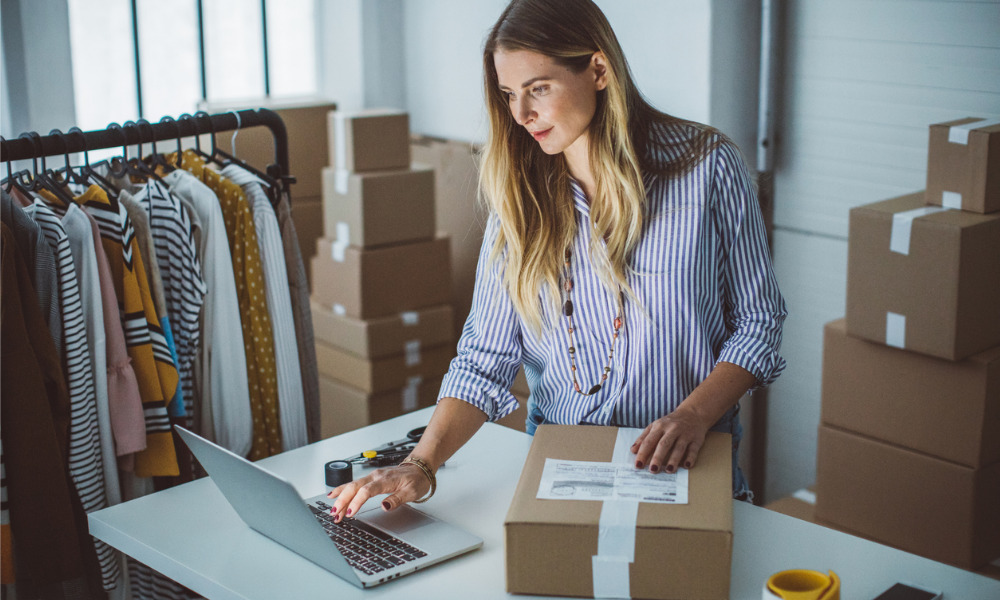 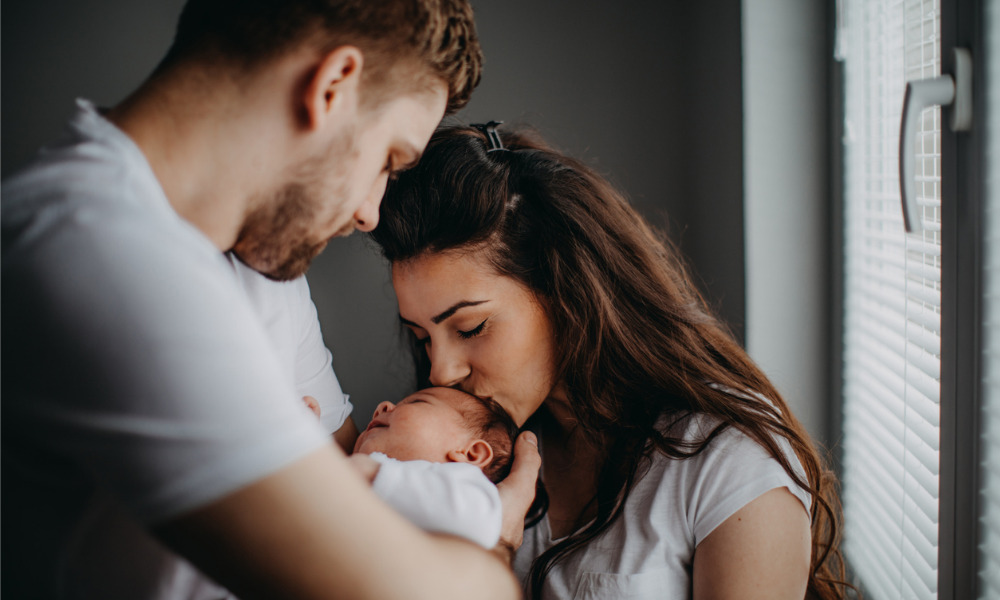 Should parents take parental leave together? 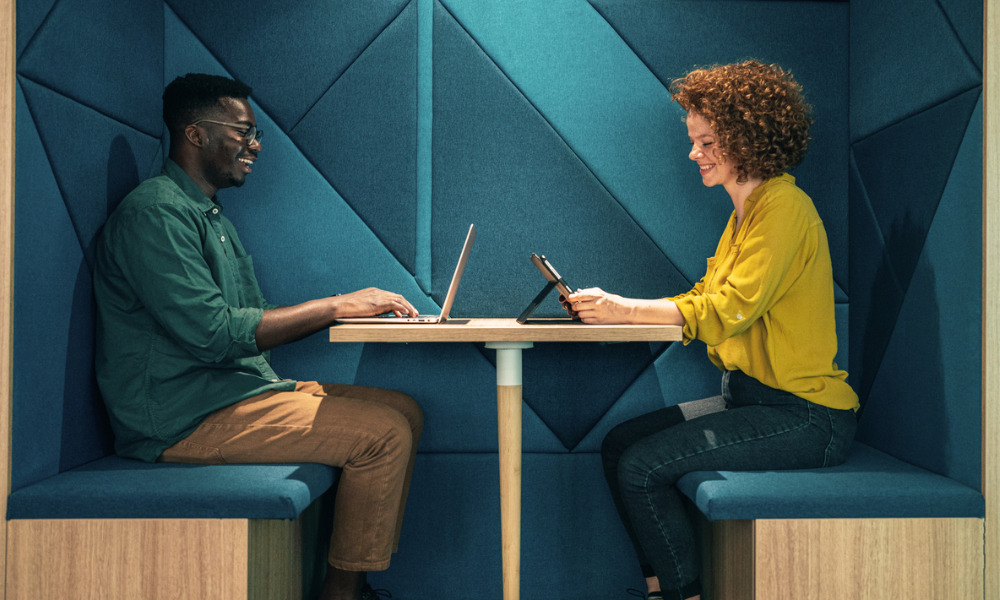 Is meritocracy a bad word?