Why ethnicity diversity is essential in a post-Covid world 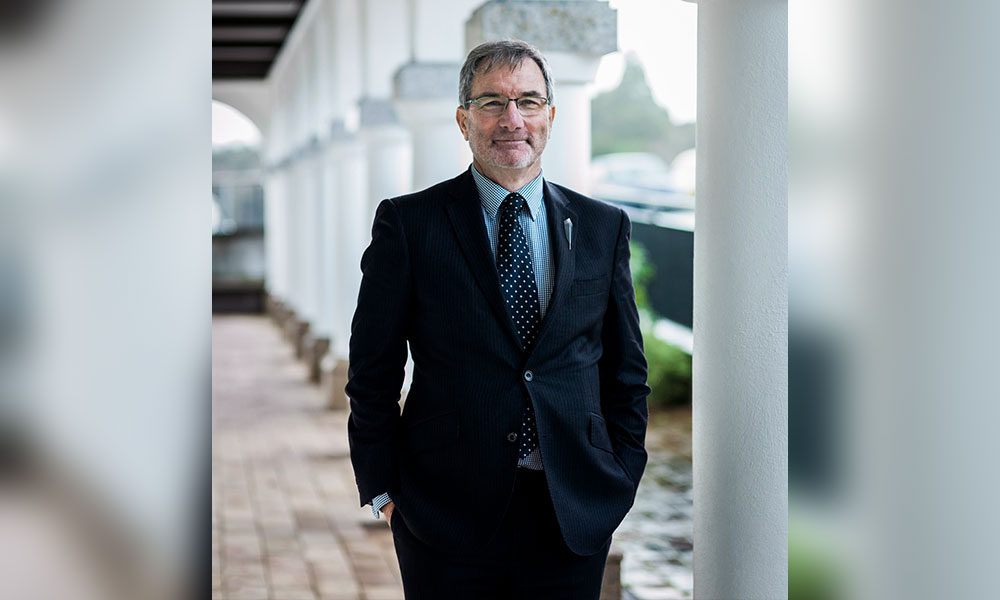 The Covid-19 pandemic has had two critical influences in shaping the New Zealand workforce, which need to be taken into account in our talent planning and economic recovery.

Firstly, the lack of availability of migrant labourers will require swift policy decisions to be made so as to not further compromise the economy.  Secondly, the strengths in having an existing superdiverse society need to be fully harnessed in order to take advantage of the opportunities that are likely to emerge in the post-Covid world.

Recently, StatsNZ announced that New Zealand had reached a population of five million. This has been achieved in the incredibly fast time of 17 years. In the first 10 of those years, the birth rate was an important contributor. But by 2017, New Zealand was experiencing sub-replacement fertility. Essentially, there are not enough children being born each year to replace our current population.

When New Zealand announced it was going into lockdown, Ministry of Business, Innovation and Employment (MBIE) figures (31 March 2020) show that there were 221,034 migrants on various work visas in the country, with another 81,864 on study visas (who are also allowed to work).

These are extraordinary numbers which raise two questions.

The first concerns the reliance on migrant labour – and the demand for goods and services from immigrant communities - that now exists amongst many employers and industries. For example, a third of the eldercare workforce of around 30,000 are on a migrant work visa.

We know that skill shortages were acute prior to the arrival of Covid-19 and that the demographics of New Zealand will see a smaller working age population over the next decade (essentially through the decline in the fertility rate). But how will employers substitute for migrant workers?

READ MORE: Is your remote team suffering from app fatigue?

Some of this demand for labour will soften as the recession hits and there will be some labour transfer as those made redundant move into the jobs vacated by immigrants. But this is only a partial answer. We will simply not be able to upskill or reskill enough people in some sectors to replace migrant workers. Look at the need in healthcare for highly skilled immigrant workers.

An important policy discussion point over the next few months will be around workforce planning and the role that immigration can and should play in the future, otherwise the sudden and almost complete (at least for much of the remainder of this year) demise of migrant labour will provide another constraint on any possible economic recovery.

The second issue concerns the existing and future diversity of New Zealand. Even if there is extremely limited migration to New Zealand over the next few years, this is already a superdiverse society with 27 per cent of the total population born overseas and more than 40 per cent in Auckland.

We are anticipating that by the late 2020s, about 20% of the population will be Asian (36 per cent in Auckland) with about the same proportion being Māori and a growing number of Pasifika.

Whether it concerns an existing workforce or a future one, or whether it involves clients and customers, employers should (if they do not already) understand that ethnic diversity is a major consideration in terms of the current and future economy and labour force of this country.

It was therefore a little surprising to see that in the 2020 New Zealand Workplace Diversity Survey, fewer than half (47%) of the employers surveyed saw ethnicity as an important consideration, while a quarter had no policies or programmes to address ethnic diversity. Those that did were most likely to have policies and programmes concerning Māori and Pasifika.

It is not clear why this is the case but it does suggest a worrying gap in workplace policies and priorities.

Ethnic (and religious) diversity is already a major characteristic of New Zealand and will become more so as the 2020s proceed. Given this importance, and the stresses that Covid-19 is going to impose, it is surely going to be an important consideration in any rebuild or in terms of ensuring the viability of companies.

It is understandable that there are major challenges around financial viability as we emerge from the acute phase of Covid-19 with enormous stresses on individuals, communities and firms.

But my argument would be that ethnic diversity has become more important, not less so, as firms and employers look to engage with the new New Zealand that has emerged. 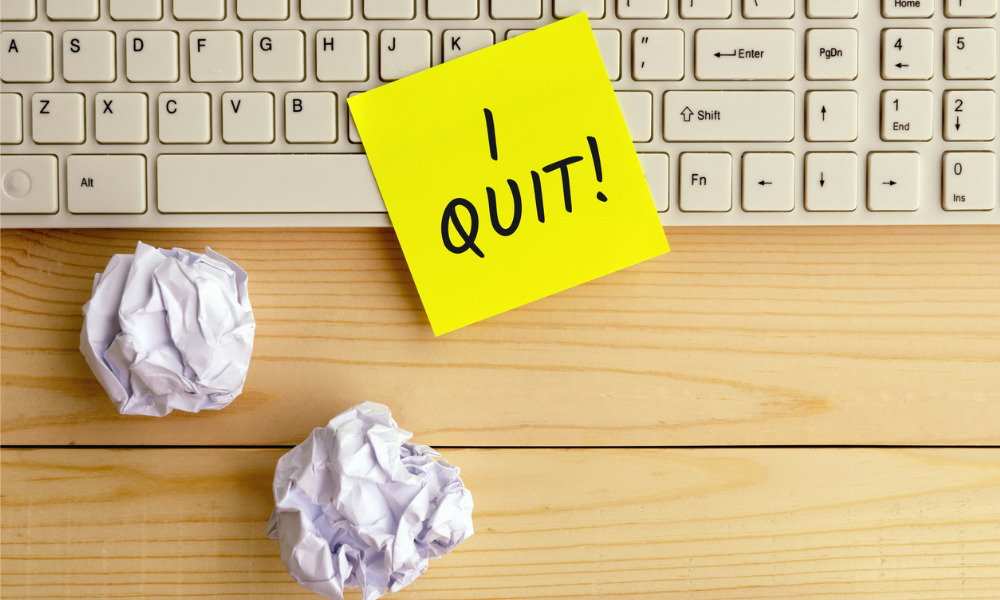 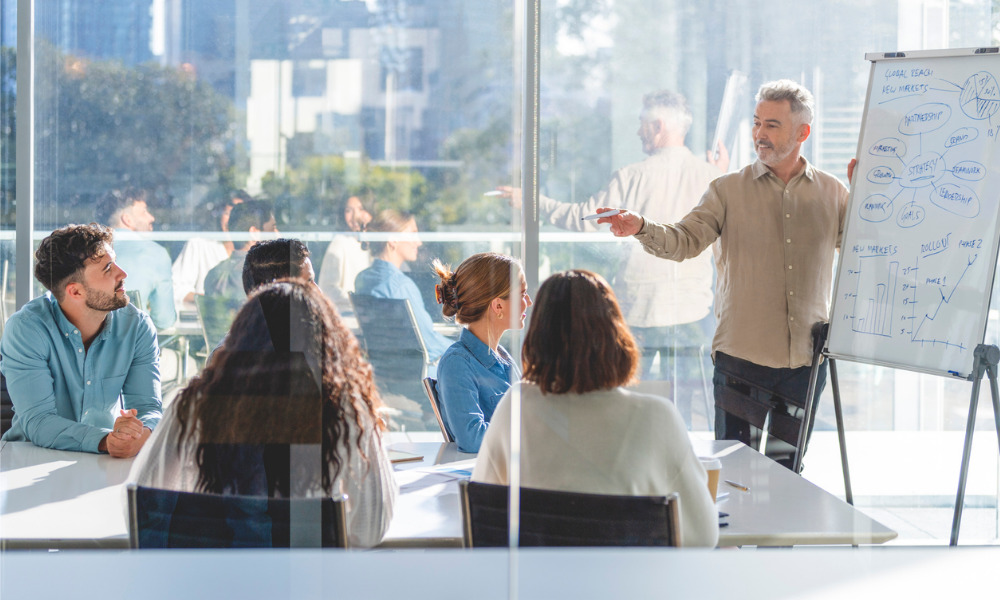