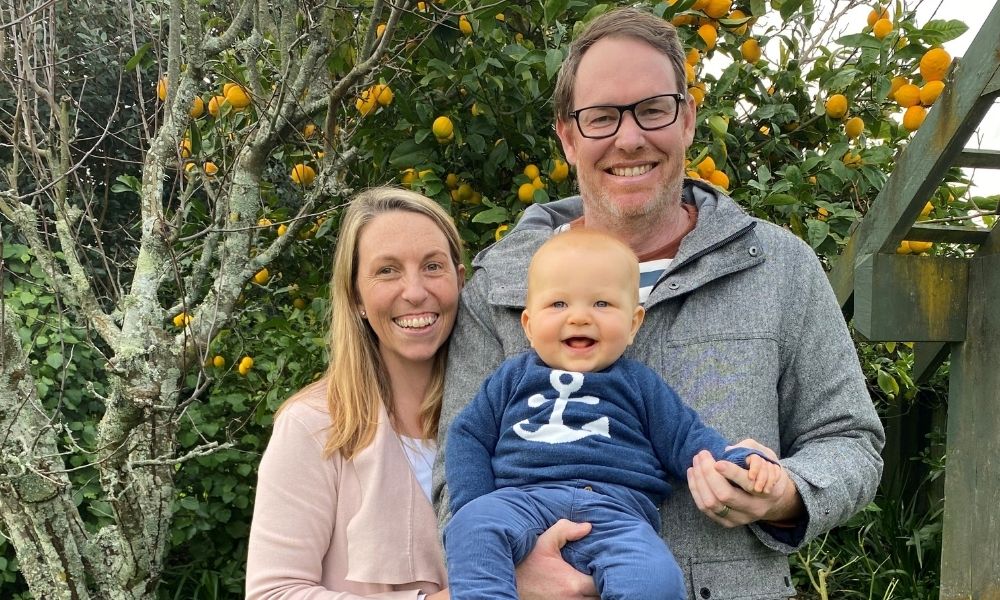 Chief people officer Amy Rixon said Frucor Suntory’s equal PPL scheme is an important step towards more gender equality, both in the workplace and the home.

“A large portion of our workforce have families or are planning for them, so it made sense to rethink the importance of supporting our people who are ‘working parents’,” she said.

“As any parent will tell you, starting or growing a family is a significant moment that matters. Now, both parents can embrace the new challenge of parenthood with the support of an equal-gender policy.”

Health & safety co-ordinator Louie Patti was one of the company’s new dads who utilised the policy after the birth of his daughter Aliah-Helena in April.

“Initially, I thought I’d be using this leave to focus on the baby. However, what I found myself doing was supporting my partner by taking care of the house and day-to-day activities – like school drop-offs and pick-ups, taking the kids to sports training, supermarket runs and everyday chores,” he said. 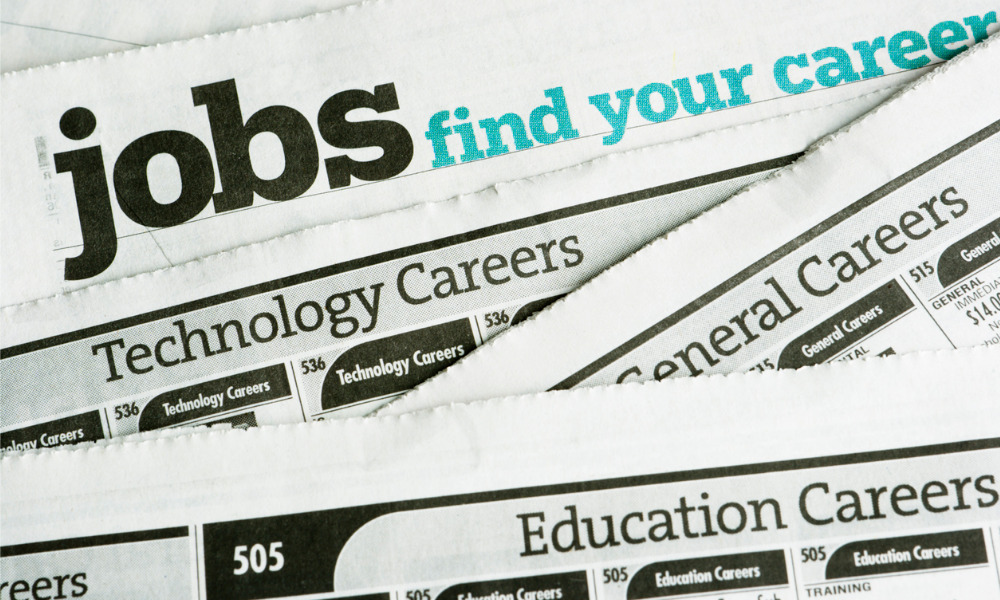 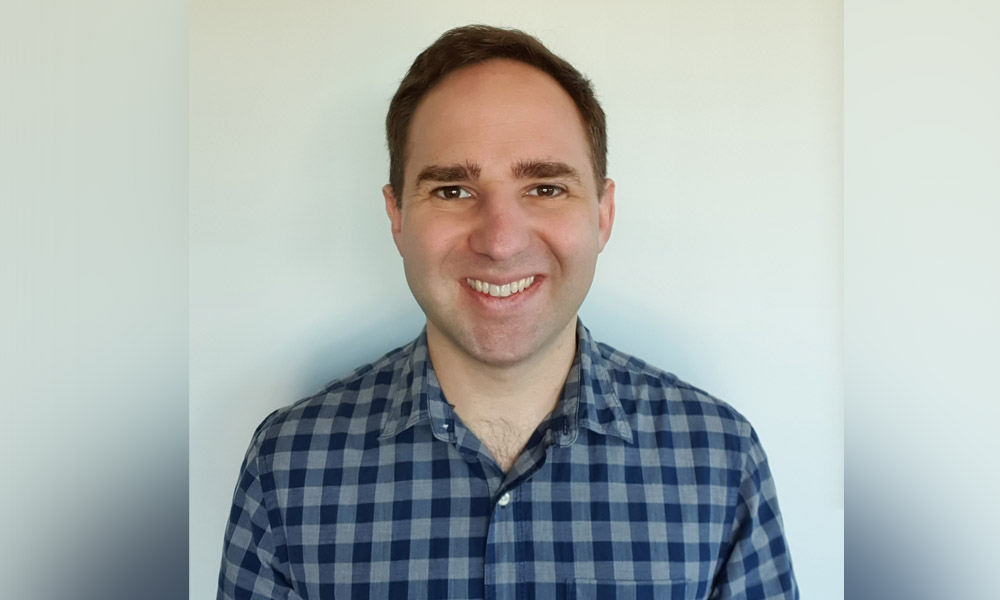 “The level of support I gave my family would have been difficult if I had only taken the first few days off to spend with the family, before heading straight back into work.”

Similarly, first time dad Ben Walkley, who heads up the company’s sustainability agenda, said the leave allowed him to adjust to the new normal that comes with becoming a parent.

“Besides adjusting from a two-person to a three-person family overnight, I was able to enjoy those first initial weeks connecting with my son, Finn – and be an extra pair of hands for my wife, Anna,” he said.

For Cam Mostyn, while Frucor Suntory’s PPL policy was introduced after the birth of his son Hendrix, he was still eligible because it was brought in before his son’s first birthday.

Mostyn said the “pleasant surprise” of extra paid leave allowed him to take time off to be with his family, and helped his wife transition back into part-time work. The flexibility around returning to work also helped him juggle his new role as a dad.

“Outside of work, most people were amazed by the fact that I was entitled to 13 weeks leave. For me, it was just a great opportunity to spend time with Hendrix,” he said. “It also gave me a far greater appreciation for the challenges that come with being the primary care-giver, which is certainly no holiday.” 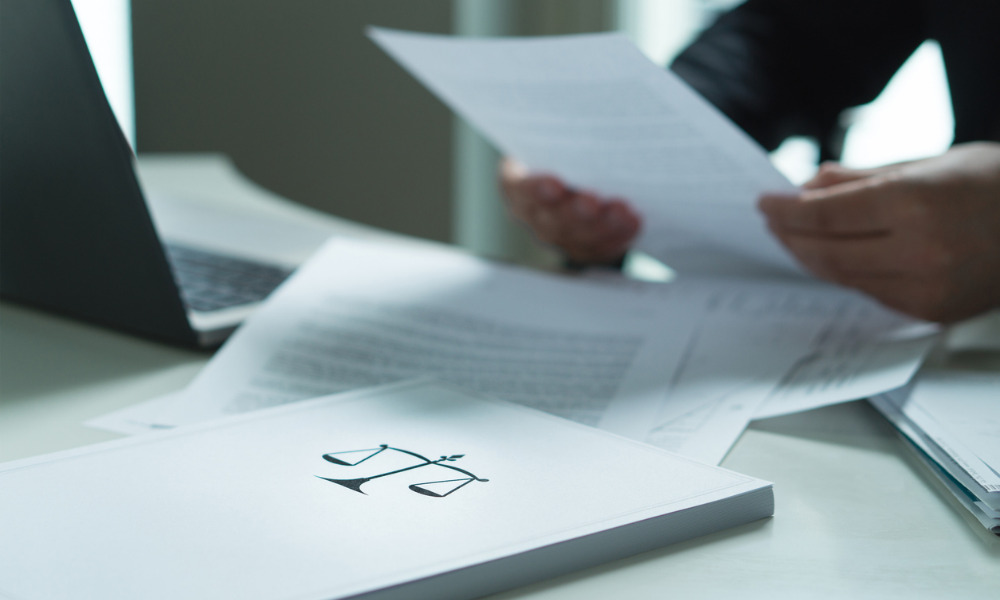 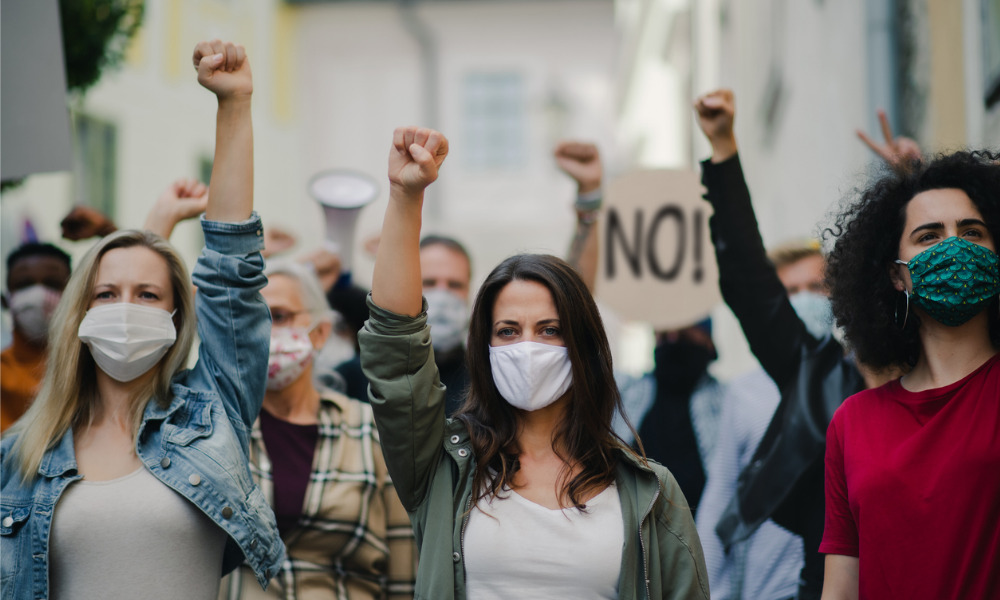