This is the easiest way to make your staff feel safe 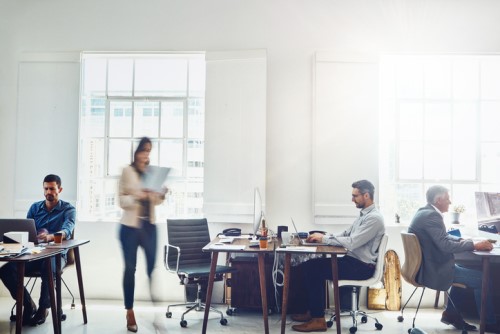 In New Zealand, more than 40 workers between the age of 18 and 30 years old have lost their lives in the workplace since 2013.

Moreover, WorkSafe Strategy and Performance Manager Jude Urlich, said that Stats NZ’s latest data shows that the rate of serious injury for Māori workers is 33% higher than for the total population.

“We also know that many Māori workers are in higher risk industries such as manufacturing, forestry, construction, agriculture, forestry, transport, postal and warehousing,” said Urlich.

“Speaking up can be hard to do, but we know that when workers get involved in health and safety that everyone benefits.”

Consequently, WorkSafe has enlisted the help of an aspiring young Māori comedian D’Angelo Martin, who hails from Kaitaia to help communicate directly to young workers.

The ‘Be a Safe Guy’ campaign has a particular focus on Māori male workers, who are at the greatest risk.

D’Angelo uses his style of humour to deliver a message that aims to remind everyone that there is no wrong way to say the right thing.

Urlich added that this new campaign recognises that “one of the best ways people can stay safe is by talking to each other –in whatever way feels right for them”. 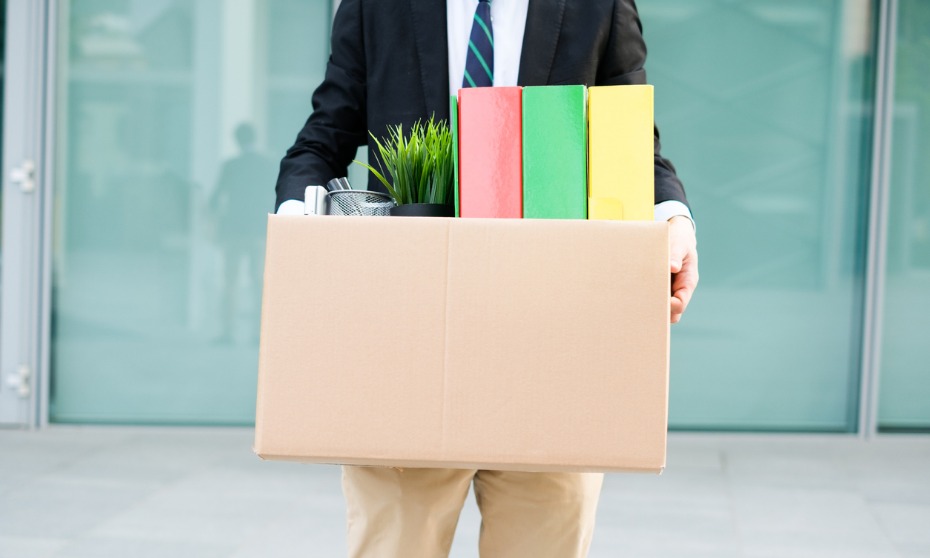 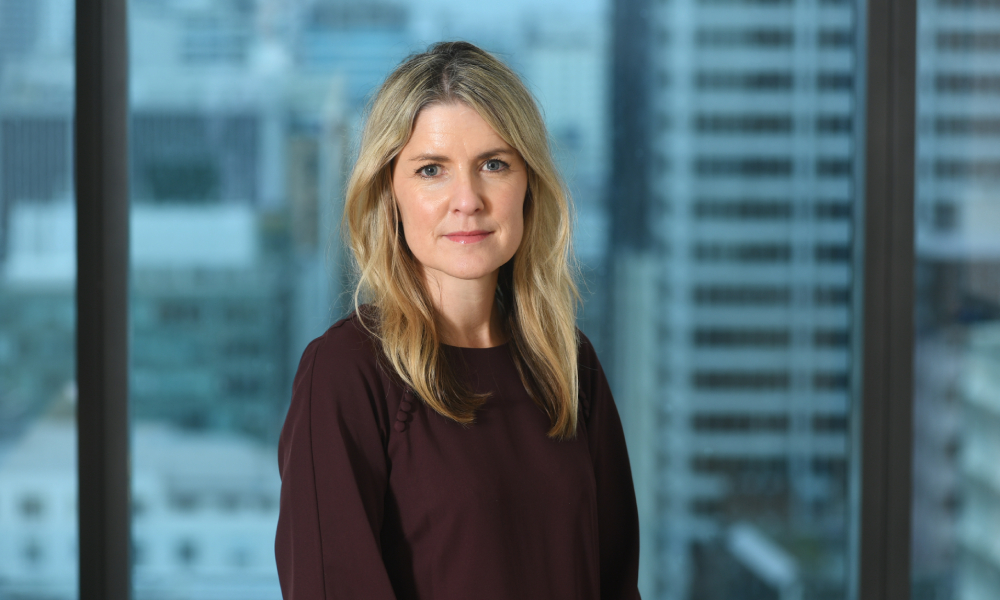 As D’Angelo says, ‘However you say it, be a safe guy – ahakoa o korero, kia haumaru tonu koe’.”

The campaign will feature on videos, posters, billboards and radio adverts over the next four months.

The worker had his chest and shoulder crushed, suffering multiple fractures, lacerations and lung injuries after his body became trapped in a conveyor belt at the plant. 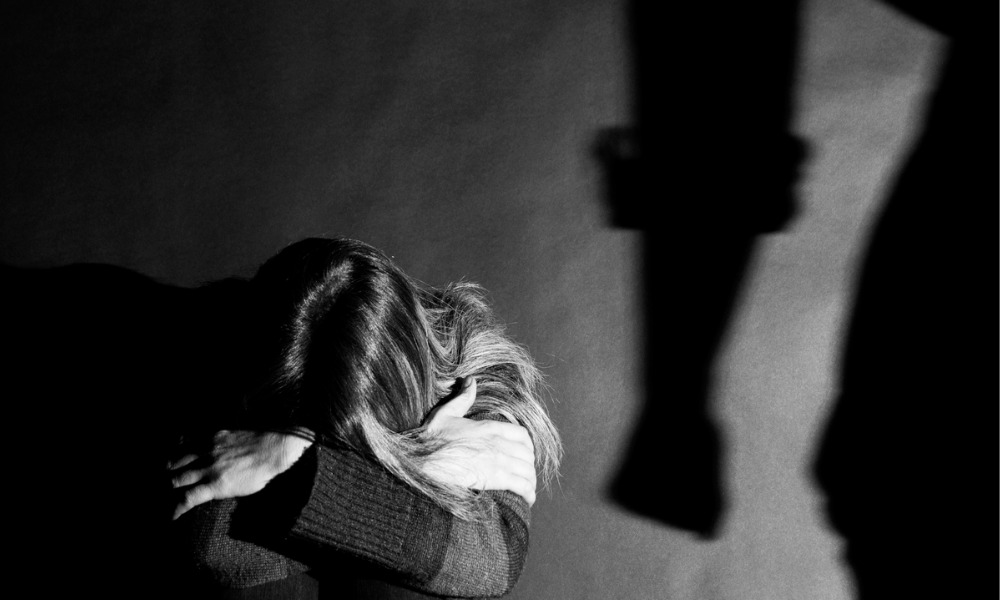