The Folau case: The gift that keeps on taking

Can employers dismiss employees for saying homosexuals are going to hell? 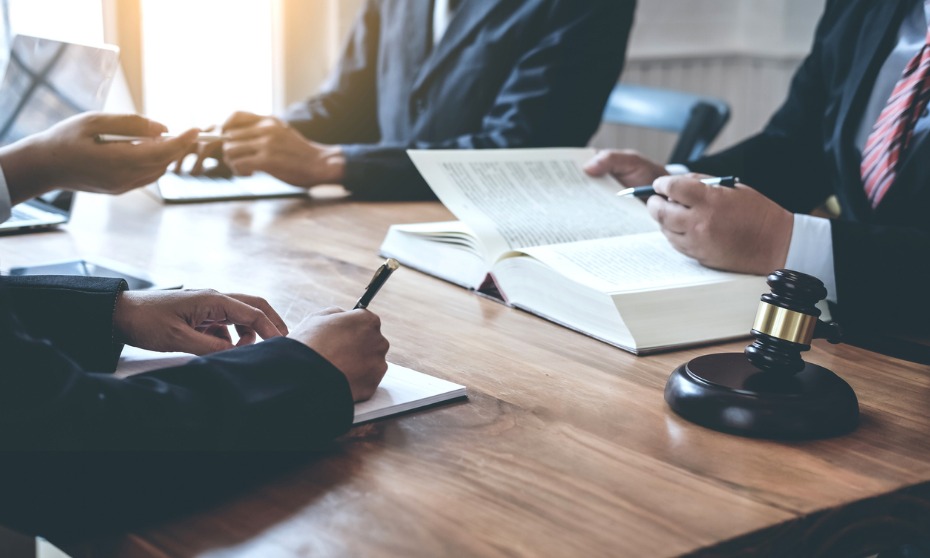 Three months on and the Folau case continues, with Israel Folau having been dismissed and a legal challenge underway.  While the case will be decided under Australian rules (no pun intended), the broader questions are very much applicable here in New Zealand.  This was borne out recently when Maria Folau came under the spotlight here for the support she showed her husband – albeit with a different outcome.

Mr Folau is one of the most gifted and high profile rugby players in the world.  Recently, he was dropped by the national team and dismissed by Rugby Australia for posting outspoken comments on his personal Instagram account.

In one post he said that "hell awaits homosexuals unless they repent" and in another he linked recent legislation that made gender optional on birth certificates to the devil's "evil ways".  Mr Folau refused to take down the posts.

Rugby Australia took the view – as many would – that the posts were not acceptable, inconsistent with its values and breached the Player Code of Conduct, which requires players to treat everyone equally and with dignity.  He’d been warned before and was dismissed accordingly.

Mr Folau has challenged the dismissal and is seeking A$10m in compensation.  He is relying on his human rights of freedom of expression and particularly of religion, and says he has been discriminated against unfairly.

Maria Folau – a gifted and high profile Silver Fern – posted her support for her husband’s GoFundMe page, raising donations towards his legal fees.  This drew attention from Netball New Zealand, its sponsors and the public, with some sections of the public calling for her to be sanctioned or dismissed.  Her actions and circumstances were however very different to her husband’s. 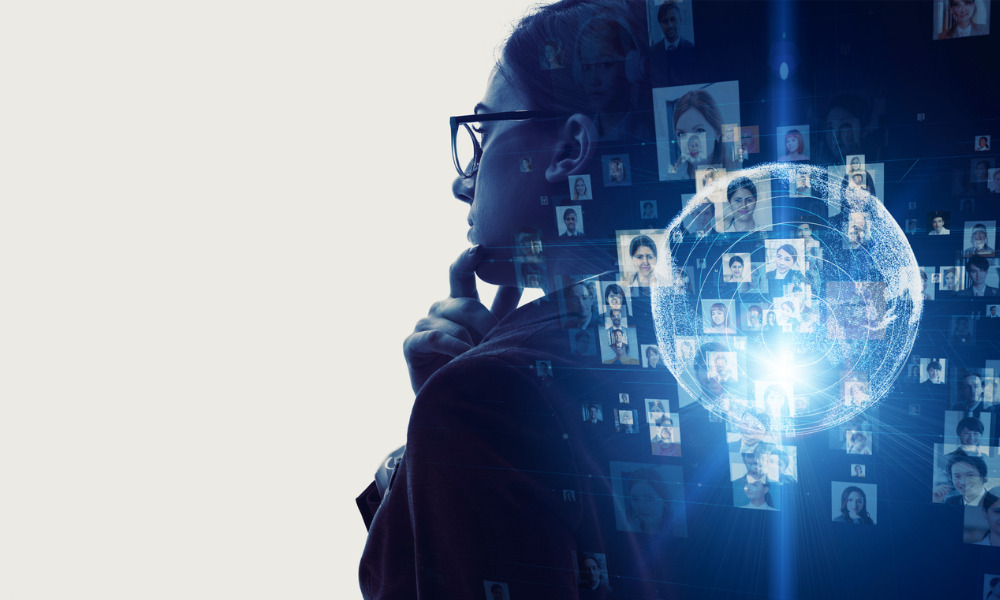 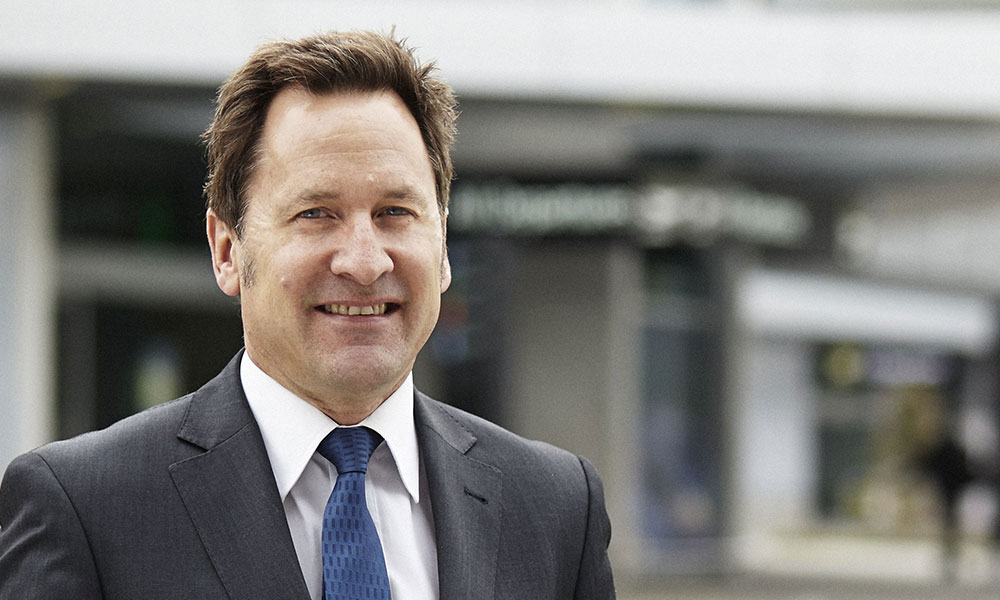 What would the approach be in New Zealand?

As we said in our April article, it is well established here that an employer can discipline or dismiss an employee for conduct outside of work, including personal communications such as social media posts, if there is sufficient connection to the employee's employment.  This generally requires that there be a material and adverse impact on the employee's ability to do their job, the employer's trust in the employee, or the employer's reputation or relationships - internally or externally.

That said, employees should be able in their private time to speak freely about their beliefs, or to sound off occasionally about their employer, without fear of being dismissed.  The issue is one of balance.  Were the limitations imposed by Rugby Australia reasonable in the face of the very important freedoms relied upon by Mr Folau?

In a close case, this would be a more interesting debate.  However, Mr Folau's comments were well over the line, he had been told by his employer where the line was, and the limitation – that he treat people with dignity and respect – cannot be faulted.

There is also the question of damage to reputation.  The ‘disrepute card’ is sometimes overplayed by employers, who need to ask themselves whether personal comments by their employees are truly likely to reflect on the employer.  This will depend on what was said, whether it will be linked to the employer, and the employee's role and standing.  In Mr Folau's case, his profile is such that Rugby Australia genuinely and reasonably can say that its reputation was at risk.

There were potential financial implications also.  It is not clear in Mr Folau's case precisely what part the sponsors played in the outcome, and recent utterances by the Chair have sparked interest.  In New Zealand, if an important third-party relationship is at risk because the third party holds concerns about a particular employee, the employer can take this up with the employee.  The employer cannot however take direction from the third party, and would need to make every effort to understand and resolve the issue.  If the issue cannot be resolved, an employer may be justified in bringing the employee's employment to an end, but this will very much depend on the circumstances and the efforts the employer has made.

Notably, a great number of people support Mr Folau's comments – as evidenced by the A$2m he has raised in donations towards his legal fees.  Legally however this has no impact.  An employer does not need to put its decisions to a vote – it is entitled to set and enforce its own standards, so long as those are fair and reasonable, judged objectively.

The question to ask is whether a fair and reasonable employer, which openly supports values of inclusion and respect, could dismiss an employee, who is one of the key public faces of the organisation, for saying very publicly and unrepentantly that homosexuals will go to hell.

I have to say that this is one of the rare occasions when I am backing Australian Rugby. 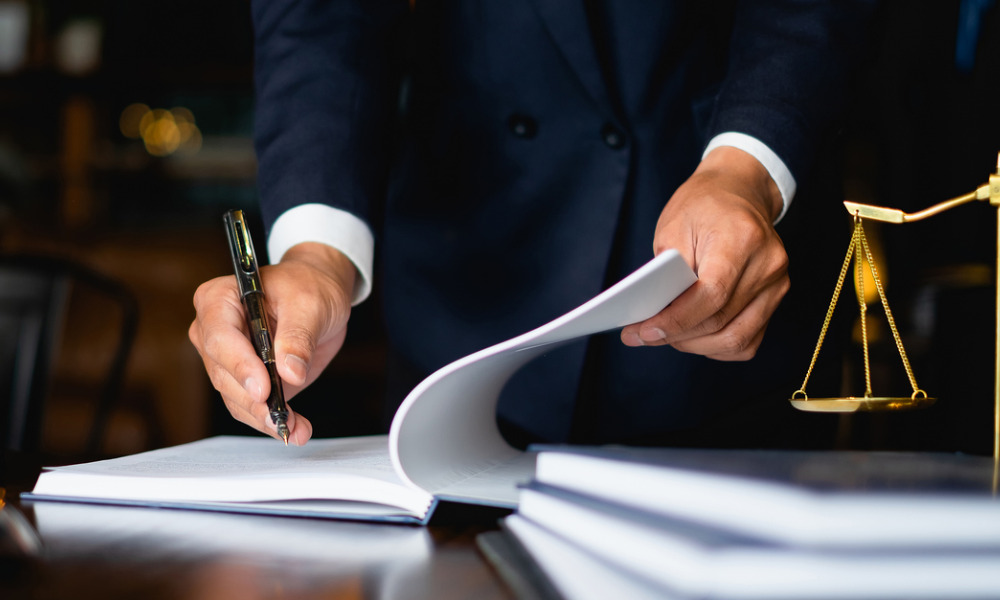