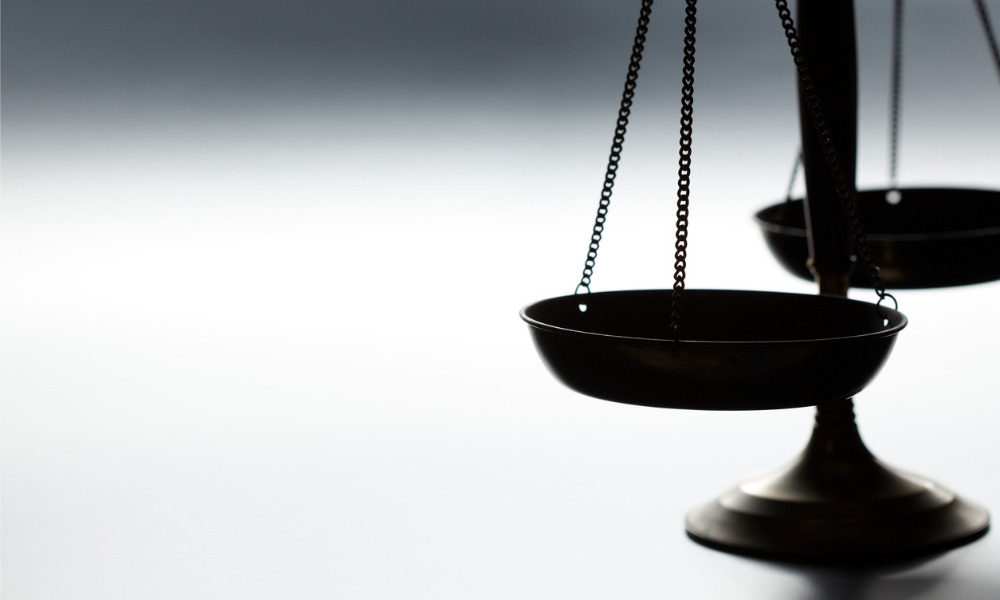 In a recent case, the Employment Relations Authority considered a company that attempted to materially vary a worker’s terms of employment and, when the worker questioned the changes, terminated his employment. Although the company submitted that the changes arose due to the company’s precarious financial position, the Authority found the worker was unjustifiably dismissed and awarded him more than $30,000.

The case concerned a worker employed as a dog kennel assistant. In August 2018, the company sent the worker a new employment agreement, which contained significant changes to his employment, including stipulations that he would work fewer days and move from a permanent to a casual employee.

The worker agreed to some changes and rejected or proposed modifications to others. Three days later, he received a termination letter from his employer. The worker subsequently filed an unjustifiable dismissal claim with the Employment Relations Authority.

The company conceded that the worker’s termination was “procedurally flawed” but stated it could not afford to retain the worker on his proposed terms. It submitted that COVID-19 further exacerbated the company’s delicate financial position, and it needed to restructure its business for financial reasons.

Interestingly, the Authority found that the company was entitled to propose changes to the worker’s employment agreement. However, it took issue with the fact that the company failed to share its motives behind the proposed changes with the worker before sending the new agreement, nor gave any time to negotiate the new terms before dismissing the worker.

“There is no doubt the termination was unjustifiable,” the Authority said, adding that the company’s immediate termination of the worker’s employment was “not the action a fair and reasonable employer could have taken in that situation”.

The Authority also rejected the company’s submission that the worker would inevitably have been made redundant, finding no evidence to support that assertion.

Based on its conclusion that he was unjustifiably dismissed, the Authority awarded $25,000 in compensation and $6,825 in lost wages to the worker.