73% of respondents shot down the legislation, which is currently before Parliament 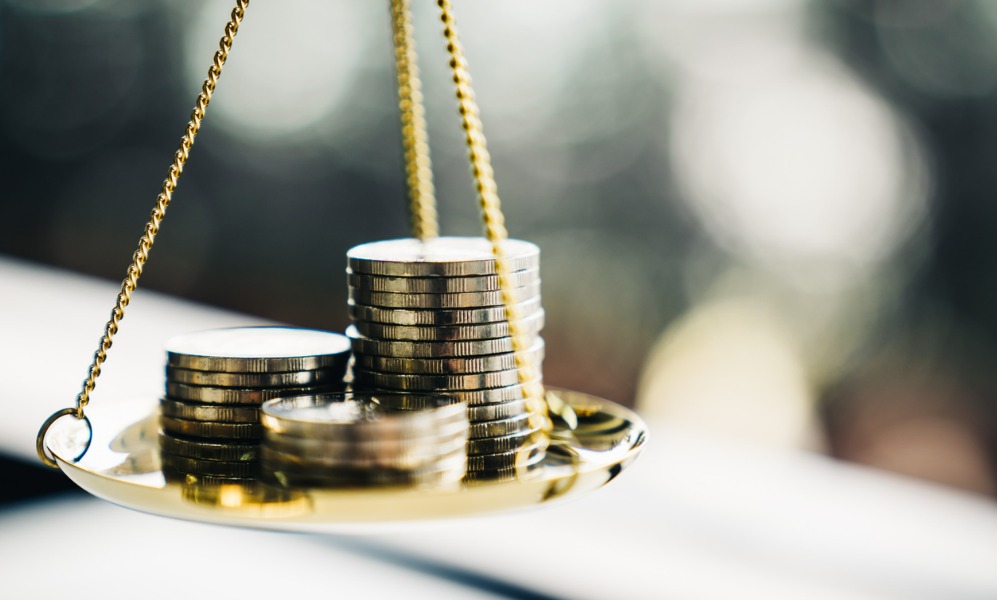 The Fair Pay Agreements Bill will impact 81% of businesses, a recent survey conducted by Simpson Grierson has revealed.

A total of 73% of survey respondents shot down the bill, which was introduced to Parliament by the government in March. Simpson Grierson said the passing of the bill would “see the biggest shake up in labour relations in 30 years.”

“If passed, this bill will create a huge administrative burden for all businesses. When fair pay agreements were first announced, the idea was that it would target sectors with systemically low pay – it was meant to be about fair pay and preventing a race to the bottom. However, now that the bill is introduced, it’s apparent that it covers everyone – even a group of people on six figure salaries can trigger it, and the survey reveals a real anxiety among employers,” said senior associate Rachael Judge, who is on the firm’s employment team.

Of the 76 employer clients who participated in Simpson Grierson’s survey, 46% pointed out that they did not support the idea of employer associations as employers’ “bargaining party.” Moreover, 60% indicated that the Employment Relations Authority should not be able to dictate fair pay agreement terms.

A total of 81% also warned of the risk that the coverage of fair pay agreements, multi-employer collective agreements and pay equity bargaining would overlap. In addition, 54% said that groups that received compensation above the living wage should not have the ability to initiate fair pay agreements bargaining.

“Without a pay threshold, the bill fails to target the lowest paid workers, which undermines the intention behind the fair pay system and places an enormous burden on all employers,” Judge explained. “Many of our survey respondents were also concerned about the added layer of complexity the bill will add into the workplace relations system and the significant potential for increased administration time and cost.”

“In our submissions to Parliament, we’ll be suggesting that at a minimum, the bill should include a threshold so that it targets workers who are the most vulnerable and will gain the most benefit from a fair pay framework,” Judge said. 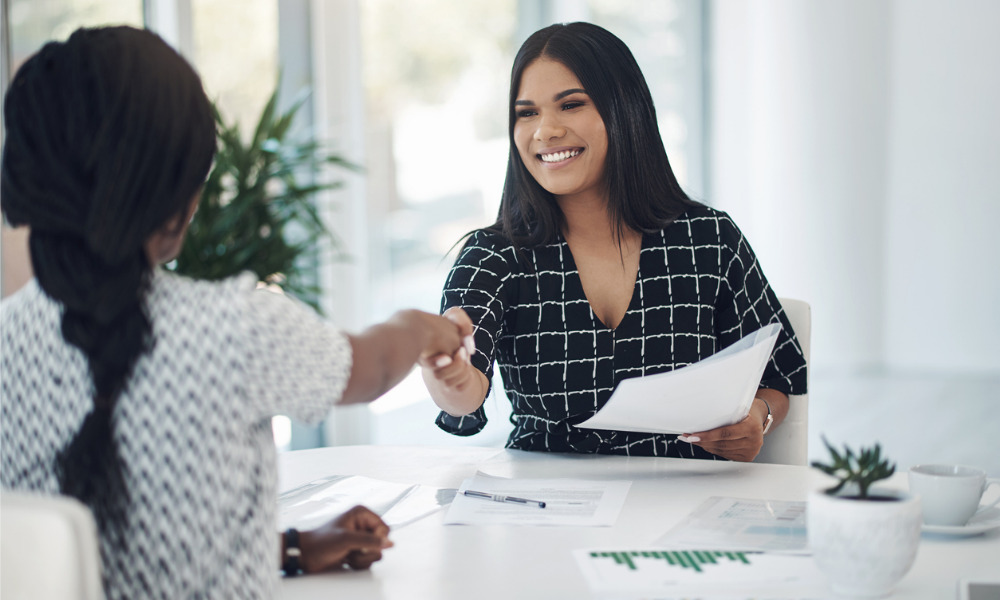 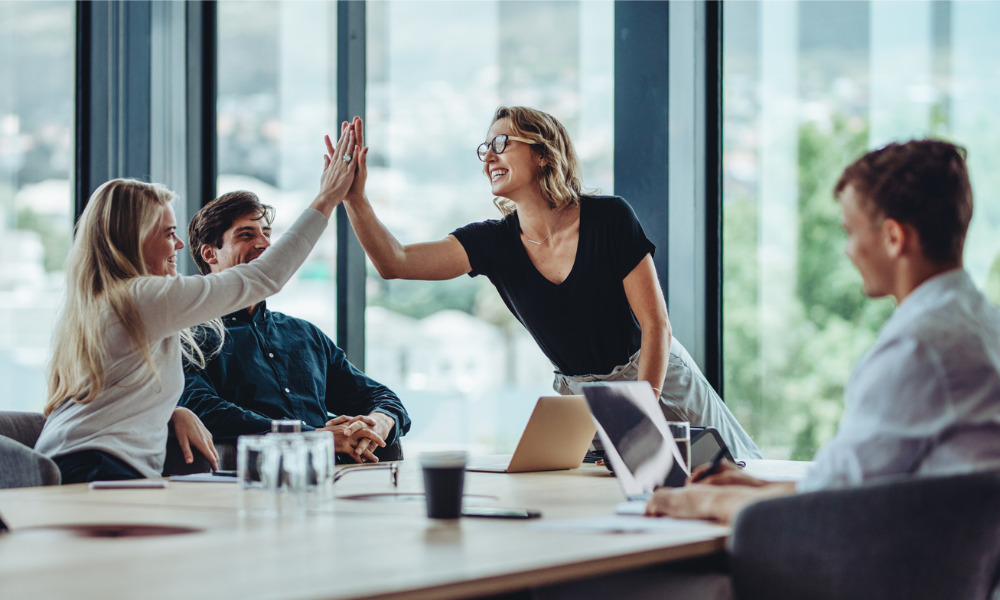