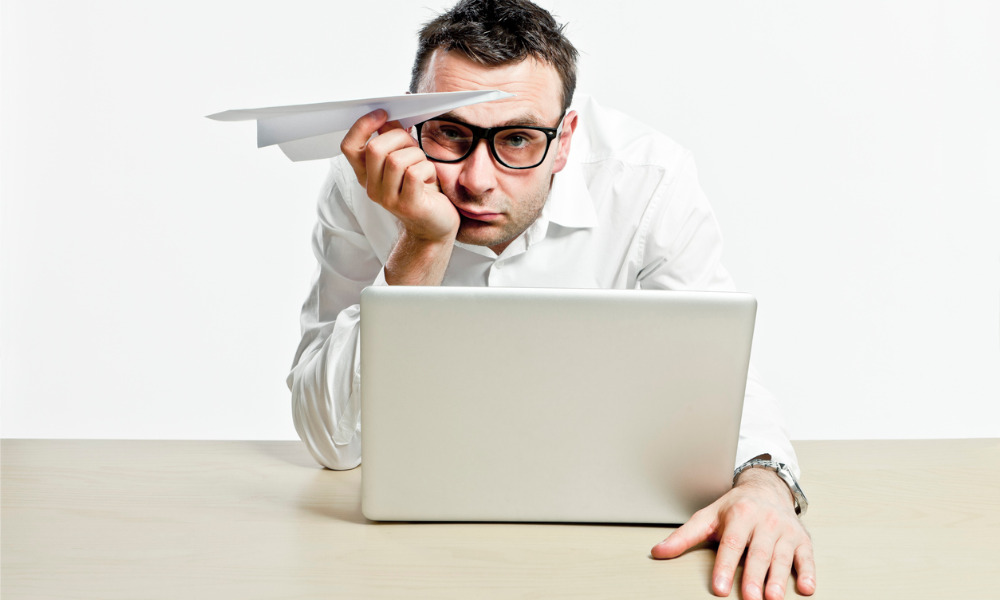 Assigning workers boring and menial tasks below their calibre can constitute moral harassment, according to an appellate court in Paris.

In a decision against perfume maker Interparfums, the French court awarded one of the company’s workers a sum of 40,000 euros, or about US$45,500, as recompense for having suffered extreme boredom at his job.

Frederic Desnard, a former manager at Interparfums, reportedly experienced a condition called “bore out” which, as suggested by court staff, appears to be the opposite of burnout. The man’s extreme boredom allegedly stemmed from a lack of meaningful assignments at the company.

Desnard believes he started getting low-level tasks after he had lost one of the company’s biggest clients. In the next four years, he would see his relevance at the company decrease, he said.

“I was left depressed and ashamed of being paid for doing nothing,” he told French media in 2016. The experience, he said, was like a “slow descent into hell”.

The tribunal found a connection between the change in Desnard’s workload and the “deterioration of his health,” particularly his mental well-being. Suffering from a nervous breakdown, the employee was forced to go on leave for about six months until the company made him redundant in 2014.

Interparfums, however, contested the employee’s claims, questioning why he never reached out to the management in all the years he felt dejected. 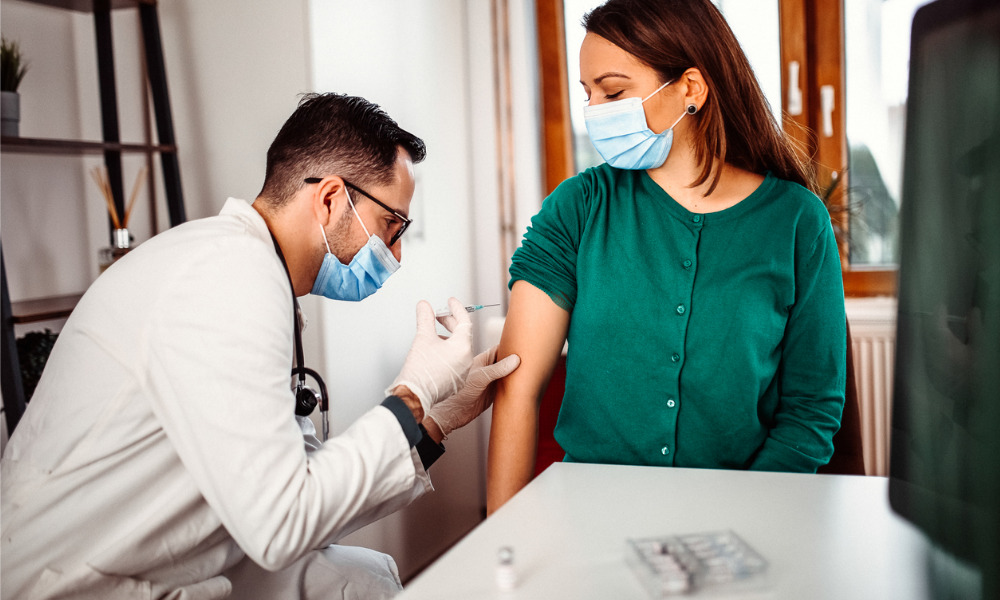 Inspiring workers
Some experts believe that the secret to talent retention – which may have been missing in the case of Desnard – is to create meaningful work that workers can be proud of, HRD reported last year.

“Companies must focus on their workers’ core human needs and double down on inspiring meaningful work where employees feel recognised, respected, and empowered to do the best work of their lives,” Workhuman CEO Eric Mosley said. 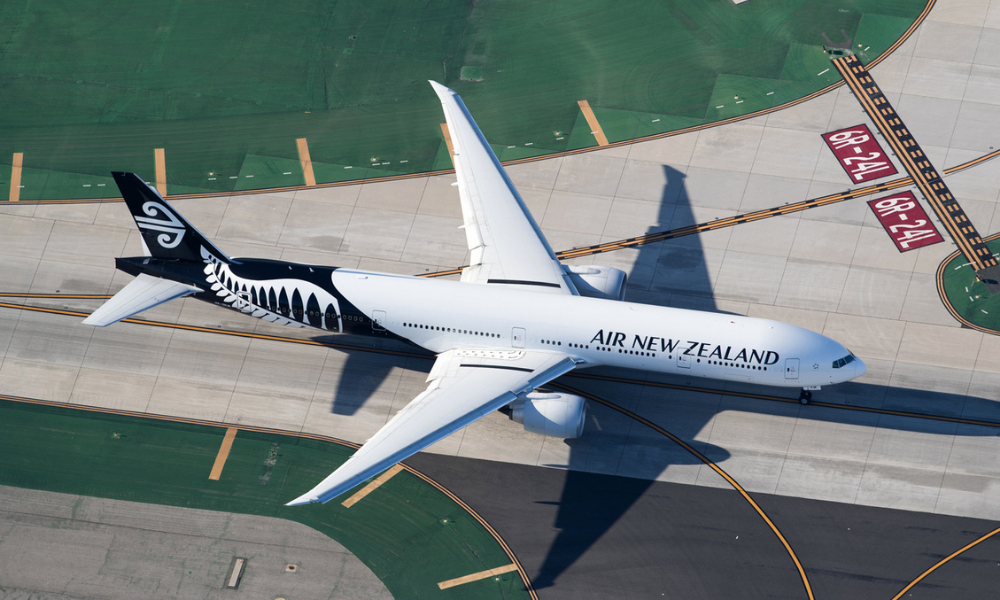