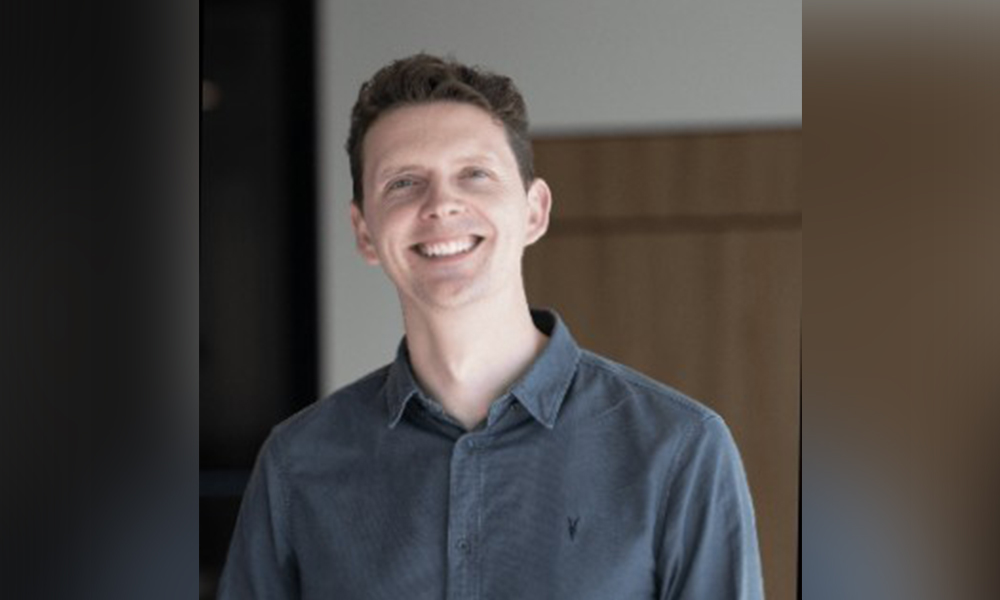 Even before the pandemic, HR was an industry undergoing huge reinvention.

Now, thought leaders are grappling with what future-forward workplaces will look like and how HR leaders can enable their businesses to flourish.

HRD spoke to Dean Summlar, vice president HR at Schneider Electric, and one of the speakers at this year’s National HR Directors Summit.

He said there have been many factors within HR that have needed to evolve and chance – and performance management is one of them.

“The culture of performance management is what really makes a difference in companies,” he said.

“The empowerment of people to trust the accountability, the agility in which people are able to decide how to respond and the environment they work in.

“To me that that has come front and centre in the conversation in 2020.

“Companies now need to rethink, whether or not the performance management frameworks they've got in place match the philosophy that they’re trying to embed.”

As a progressive company, Schneider Electric had implemented a flexible way of working long before the pandemic.

But as more companies embrace hybrid working arrangements, Summlar said the mindset around input and output has to shift.

“People are now more empowered to determine how they get to the right outcome and organisations often lose productivity in trying to over govern,” he said.

“There's a tipping point where a lack of framework doesn't help but equally if you over prescribe you restrict the innovation and the productivity within the organisation.”

Finding the balance when it comes to performance management is going to be a key challenge throughout 2021.

Summlar believes it would be a mistake for businesses to revert back to pre-pandemic working conditions once COVID-19 is finally behind us.

But equally, last year’s way of working won’t be 100% sustainable either.

Research indicates flexibility is going to be a key battleground issue between employers and employees this year.

A Roy Morgan poll commissioned by the City of Melbourne found 75% of city workers were reluctant to go back into the office.

“I do think that over the fullness of time we'll start to see some gaps emerging with culture, engagement and performance, if we don't really establish a more hybrid mode that is successful for both employee and employer,” he said.

“I think we probably need to really reimagine performance management.

“If we take the old terminology and structure into the new world I think we're more likely to regress than we are to progress on that topic.”

This year’s National HR Directors Summit will hear from industry leaders on a range of different topics, including performance managements, leadership, mental health and supporting a remote workforce.

Click here to register and save your spot for what promises to be an unforgettable event for HR leaders across Australia.