A record 760 HR professionals attended the 2016 Australian HR Awards at The Star Sydney on Friday. Who were the big winners? 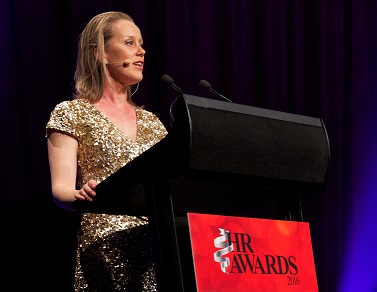 A record 760 HR professionals attended this year’s annual Australian HR Awards at The Star Sydney on Friday which was sponsored by AustralianSuper for the second consecutive year. The winners of 19 awards were announced with the night’s notable achievers including Sanitarium Health and Wellbeing, Deloitte and Johnson & Johnson.

As the event MC, Australian comedian Claire Hooper kept the crowd entertained throughout the night while Raymond Crowe – the self-styled ‘unusualist’ – wowed guests during the dinner break with his showcase of magic and illusions.

Musical entertainment was provided by Kylie Jane who shot to fame on this year’s season of The Voice. The multi-instrumental outfit SSJ rounded off the night with some classic tunes.

This year’s entries were of particularly high calibre – meaning the finalists and the eventual award winners were especially impressive.

The AchieveForum Australian HR Champion (CEO) of the Year was awarded to Tricia Velthuizen of Churchill Education for her first-class approach to people management and her unique ability to empower and draw value from her team.

Velthuizen said she was “actually quite shocked” at receiving the award. When asked what her secret was to a successful HR/CEO relationship, the key was simple; “I think we both have to be authentic so we both have to be exactly who we are and willing to come together and listen to each other’s story,” she told HC.

The much sought after Australia HR Rising Star of the Year went to Kelly Watson from St Ives. After starting as a graduate three and a half years ago, she worked her way up to become HR manager, reporting to the CEO as part of the leadership team. In this role, Watson has driven the firm’s business agenda and implemented a new people management system.

“It feels surreal,” she said when asked about receiving the award. “I feel like a bit of a movie star actually.” She praised the firm's management for allowing her to grow and develop into her current role. “I think that that’s largely testament to the leadership team and the wider HR team at the time and the journey that they’ve enabled me to embark on to get here today.”

One of the most coveted awards of the night, the Davidson Australian HR Director of the Year went to Peter Hartnett from Sanitarium Health & Wellbeing, whose company also picked up the award for the Best Learning & Development Program.

Hartnett’s empowering and inclusive approach to leadership has led to great things within the firm including developing a bespoke achievement and development plan and launching a leadership program to ensure the executive has a constructive impact on their teams.

“I’m actually speechless,” he told HC. “The quality of the nominations was amazing and for me to come away with this, it’s unexpected, it’s a thrill, and a privilege. Really, I do accept it on behalf of my team. Without them, it just doesn’t happen.”

Deloitte was also a dual winner, picking up the Frazer Jones Australian HR Team of the Year Award (>1,000 Employees) and the award for the Best Graduate Development Program.

For the full list of winners please CLICK HERE to visit the Australian HR Awards website. Look out for full coverage of the event in the October issue of HRD magazine. 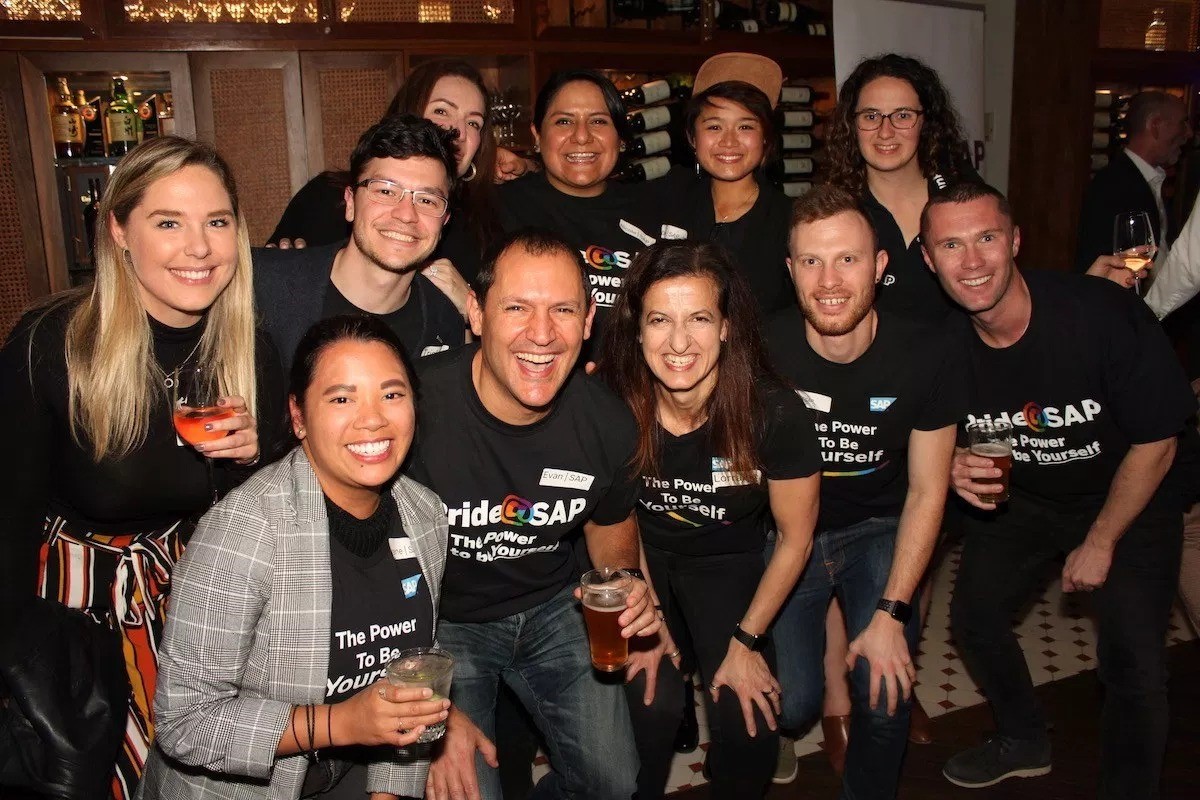 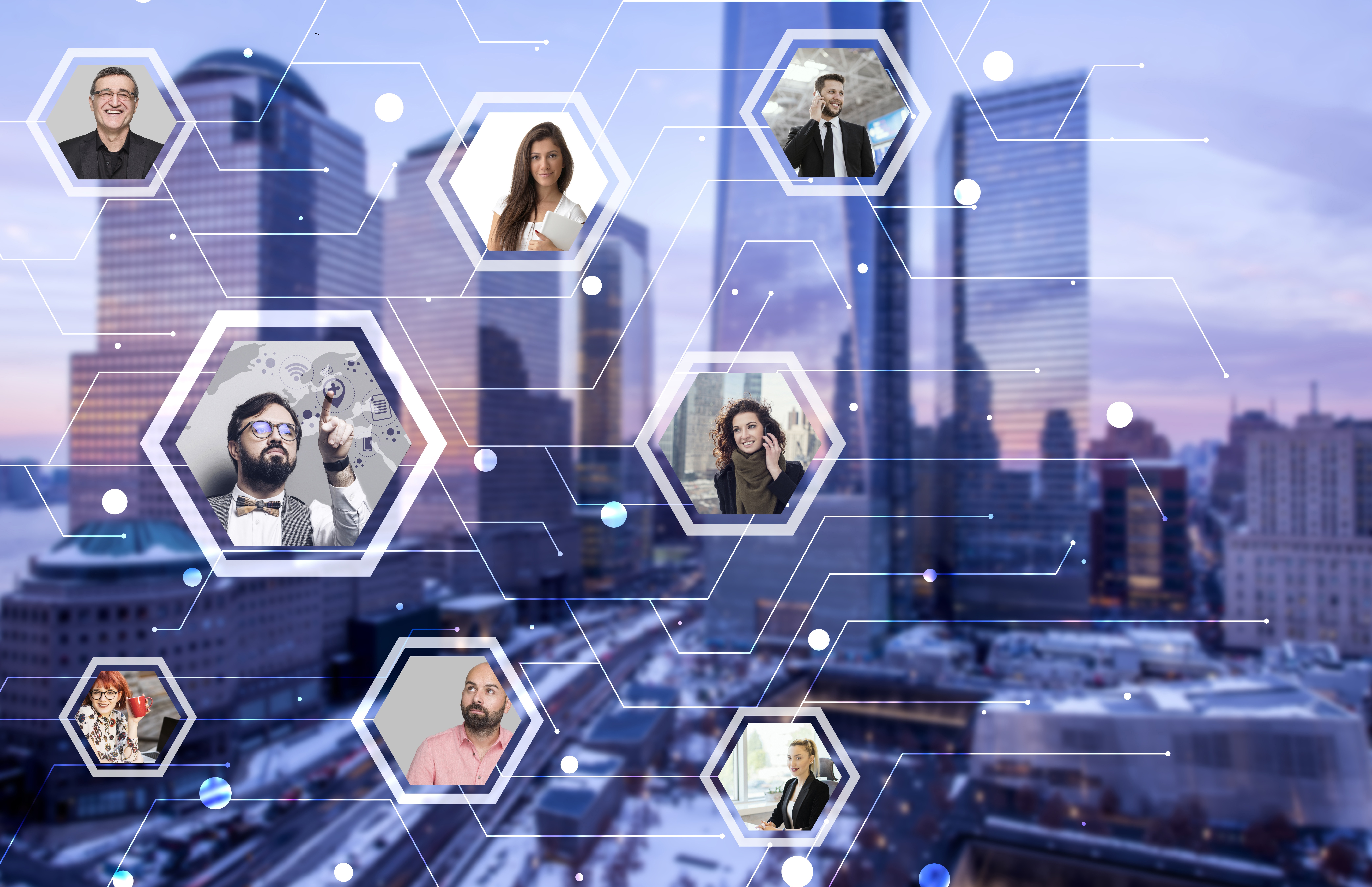 Exclusive Feature: Getting ready for the cloud HR revolution