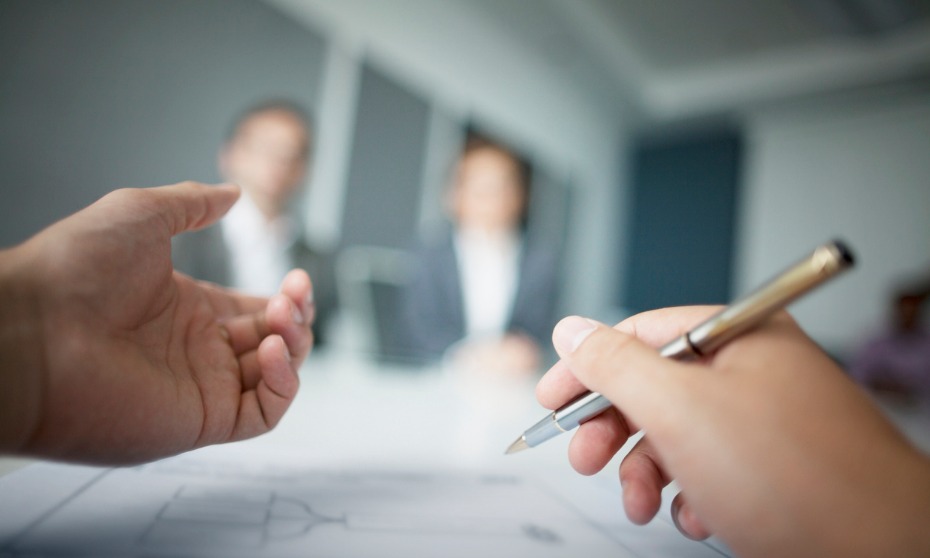 On average, an interviewer will decide if a candidate is a good fit for a role in just 90 seconds – meaning if applicants don’t go in ready to impress, they’re practically doomed to fail. Whilst some top talent seems to naturally have the gift of the gab, for others interviews present a nightmarish scenario.

But it’s not just the potential new hire that dread recruitment – employers have to sit through painful interviews every day.

HRD trawled through Reddit’s archives to find the most cringe-worthy, awkward and downright embarrassing interview scenarios managers had to sit suffer through.

Read on at your own peril.

Invoices
“Had a guy who interviewed for a position. [He] seemed to do okay in the actual interview, but when he was not selected for the position, he sent us an invoice of a few thousand dollars. He charged us his ‘normal hourly rate ’for his time and billed us for 50 hours.

“The interview was 30 minutes over the phone with a recruiter and one hour onsite. He drove to the office which only took him about 30 minutes to drive. He did itemize the bill for us, and the bulk of those hours were for ‘preparation’. We did not pay him. He tried to insist we pay him. We showed our lawyers who just laughed so we still did not pay him.

“The best part was he was interviewing for an HR position.”

Misogynistic
“My wife is my co-boss, and she was recruiting somebody to work with her. He was extremely dismissive of her, talking over her constantly through the interview.

After the interview was over, she takes him in to meet everyone else. As soon as he meets me, his demeanour changes completely. Very polite and deferential. We got some major sexism vibes from that, and one of the other candidates was better anyway, so we decide to turn him down.

“An hour later he phones my wife and basically shouts at her down the phone that she's making a mistake and asking her whether she's talked it over with me (it's her decision).

Overly confident
“Had a person attempt to conduct their own interview for us. Whenever we asked a question they either didn't know or could maybe see from our body language that it was going south they would say that we were conducting the interview incorrectly, bring up how they used to give interviews, and then attempted to guide us on the proper way to interview them.

“Needless to say, it got very awkward very quickly. I had to end it when they stated that they had been doing interviews for a long time and know what they are doing. I responded with about the same thing, "I too have been conducting these interviews for a very long time, how convenient."

“At this point they realized their mistake and I asked them if we should continue. Kudos to them for realizing it was a lost cause and ending it.”

When it comes to handling awkward interview scenarios, HR leaders need to be quick-thinking and decisive. There’s a subtle skill in being able to separate candidates who’re nervous yet talented, and ones which are overly confident but with no real substance.

Tell us your worst interview experience on the comments below.