Sleep is just as important to our health as diet – so why do we pride ourselves on how little kip we get? 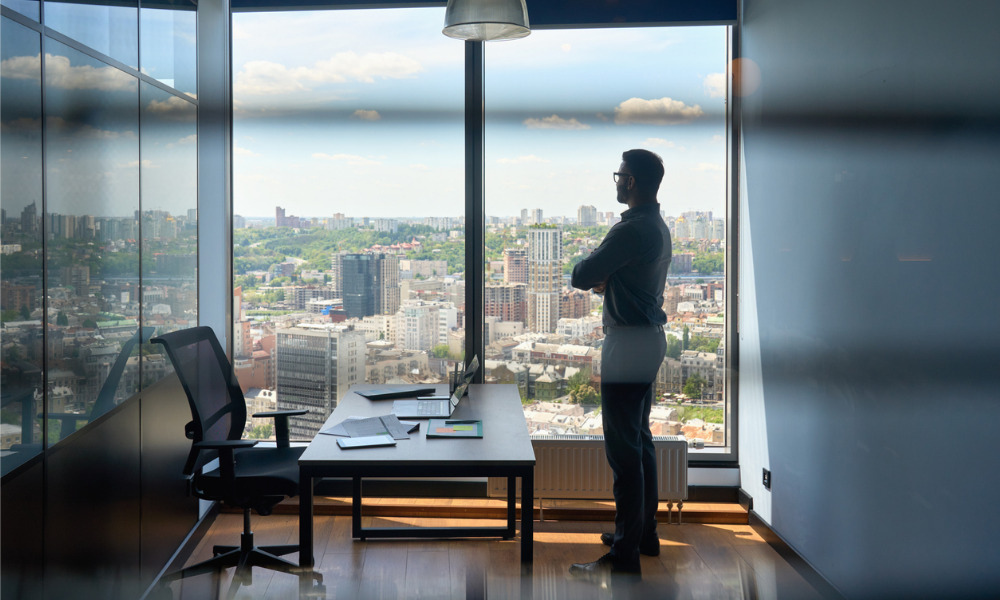 To sleep, perchance to dream. The benefits of a good night’s kip have long been touted – so why are so many of us struggling to get to the Land of Nod? Sleep disorders are on the rise, with underlying conditions such as insomnia and anxiety being compounded by the stress of the pandemic. And this lack of good sleep is wreaking havoc on our professional lives.

“As adults, we’re each supposed to enjoy around seven to eight hours of good sleep every night,” Dr. Aaliya Yaqub, Thrive’s chief medical officer, told HRD. “The research suggests that if you get more than that it may be detrimental. We've long held this societal delusion that ‘I'll sleep when I'm dead’ or ‘sleep is for the weak’ – especially when it comes to those high-level C-suiters. This mentality is so dangerous. Sleep is a really robust time of activity for our brains. It’s then that our brains are clearing out harmful waste proteins that we're building up during the day. We’re also consolidating memories and synthesizing information - so the brain is super active while we're sleeping. If you're not sleeping enough, you miss out on all the benefits of that.”

Read more: Politics and respect at work in election season

But whose job is it to help employees improve their sleep health? HR’s? Line managers? Occupational therapists? Well, actually, it really needs to emanate from the top down. Yes, CEOs, we’re looking at you.

“We know that CEOs have a huge impact on everyone that works under them. As such, if our leaders are modelling great behavior in terms of their wellness, and they're showing that they're taking care of themselves, that then gives their employees permission to take care of themselves as well.”

Cult of the ‘superhuman’ CEO

Unfortunately, the cult of the ‘superhuman leader’ often means people are misled. When we see our CEO, there’s this expectation that they’re almost invincible. They don’t sleep more than four hours a day, they run marathons every other weekend, they have multiple side projects and chair charity boards in their spare time. While all this is great, it’s placing a huge amount of pressure on the rest of the staff body. They look up to see this person who’s never struggled with their mental health, who doesn’t need to take personal days, and they feel like they must mirror that. Which, of course, is super toxic.

“There's a lot of guilt and shame that that forms around self-care,” Dr. Yaqub told HRD. “We’re at the point in time where we want to counteract all of that. Thrive does a really great job of helping leaders tell the story of how they're taking care of their wellness and what they're doing - making that public within the organization so that people see a CEO who actually takes care of themselves – and they can admit when they’re struggling too.”

The link between poor sleep and depression

CEOs, and by extension the whole C-suite, need to start taking responsibility for educating employees on the benefits of good sleep practice. Especially as the link between poor sleep and mental health issues continues to come to the fore.

As Arianna Huffington, founder and CEO of Thrive, writes, "Not only does getting enough sleep boost our immune system on a continuous basis, sleep also plays a big role in how much protection we get from vaccines. For example, a study by researchers at the University of California, San Francisco looked at the impact sleep has on the response to hepatitis B vaccines. The results were astounding. Those who slept less than an average of six hours were 11.5 times more likely to be unprotected by the vaccine than those who slept an average of seven hours or more. Another study found that those who had slept only four hours in the four nights before receiving the flu vaccine had less than half of the critical antibodies of those who weren’t sleep deprived."

According to The Mental Health Foundation, sleep is just as important to our health as eating and drinking. What’s more, the data found a direct link between poor sleep and a weakened immune system and mental health.

“There’s strong connection between stress and sleep, but also between stress, depression and anxiety,” added Dr. Yaqub. “The more stressed we are when we're trying to get to bed, the harder it is for us to fall asleep - and stay asleep. If your mind is active, let's say you're thinking about work, you're more likely to wake up in the middle of a sleep cycle. And then, of course, you're not refreshed and you're not able to show up at your best. All of this has a collective knock-on effect that harms our mental wellbeing.”

Taking charge of your sleep health

But when should you start prepping yourself for a good night’s sleep? Dr. Yaqub believes it should begin in the afternoon – as soon as you’ve polished off that final latte.

“Try setting a caffeine cut off at 2pm,” she advised. “The way our sleep wake cycle works is that we get sleepy at some point in the evening – but then if we don't go to sleep as soon as we start feeling sleepy, we have this period of wakefulness right after. It’s in this time that people often think, oh, my gosh, I just got a second wind, so I'm not going to go to sleep. But the truth of the matter is that's physiologic.”

The idea is to cash in on that sleep window when it arises. If you don’t, you run the risk of staying awake longer. To reach optimal levels of restfulness, try disconnecting from all technology one hour before you go to bed. Put your phone down, avoid mindless social media scrolling, and try reading a book instead. While all this advice may seem like common knowledge, it’s shocking how little of us are actually getting good, wholesome, sleep – and by extension just how much that impacts our working productivity.

“At Thrive, we work with our customers to really educate people about sleep,” explained Dr. Yaqub. “We have curriculums in which we talk about the neuroscience of sleep and the science behind why it's important to get the sleep that you need. We really want to bust down some of those myths that people have around sleep and really encourage them to understand the science so they can make better decisions about their sleep.”

To hear more from Dr. Yaqub on how you can improve your sleep health and supercharge your wellbeing, take a look at her recent vlogs here and here.