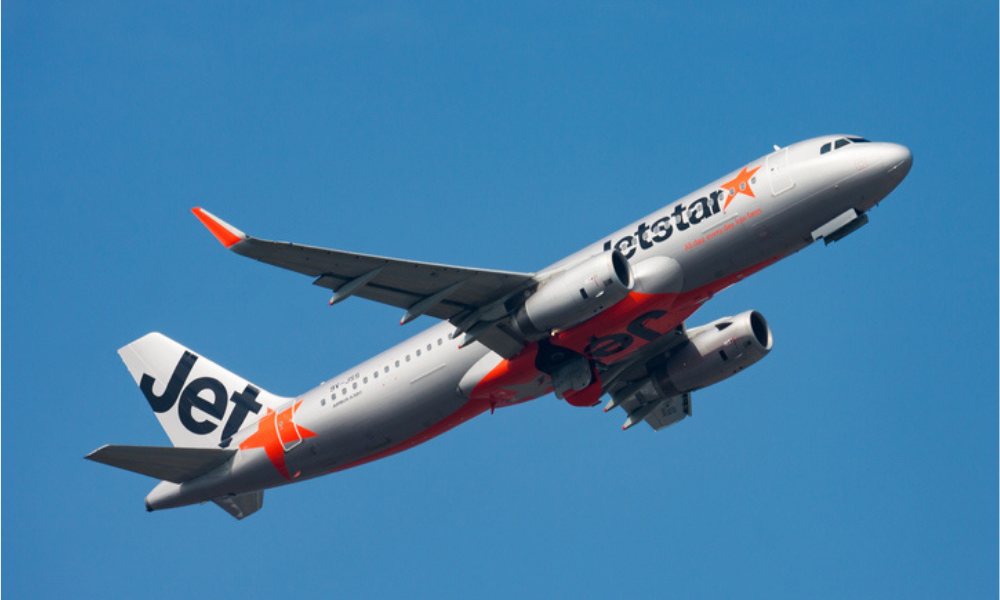 Stephanie Tully is set to become Jetstar's newest chief executive officer, announced Qantas Group, as outgoing CEO Gareth Evans is departing from his role. Tully has been group executive and chief customer officer of Qantas Group since 2019, and has previous experience in operational, commercial, marketing, and customer loyalty functions within the company.

"She's an outstanding leader and she'll be leading a very experienced senior team at Jetstar to keep building on the strengths of that business," Joyce said in a statement.

She became chief marketing officer of Qantas Loyalty in 2012, and then executive manager, brand, and marketing in 2015.

Replacing Tully as chief customer officer is Markus Svensson, who will also become a member of the group executive committee reporting to the group CEO.

Currently, Svensson is the Executive Manager of Network, Revenue Management and Alliances, who is responsible for overseeing a large part of the commercial strategy for Qantas International and Qantas Domestic.

"Markus has navigated incredible levels of complexity in recent years, managing most of the commercial elements of the Qantas network through several waves of lockdown and recovery, and also managing our relationships with alliance partners around the world. His knowledge of airlines means he understands the many elements that have to work to deliver exceptional customer service, which is a key focus for us," Joyce said.

The executive changes will take place in November, according to Qantas Group, as current Jetstar CEO Gareth Evans leaves his role by the end of calendar 2022.