Is your boss a corporate psychopath?

Here’s how you can tell 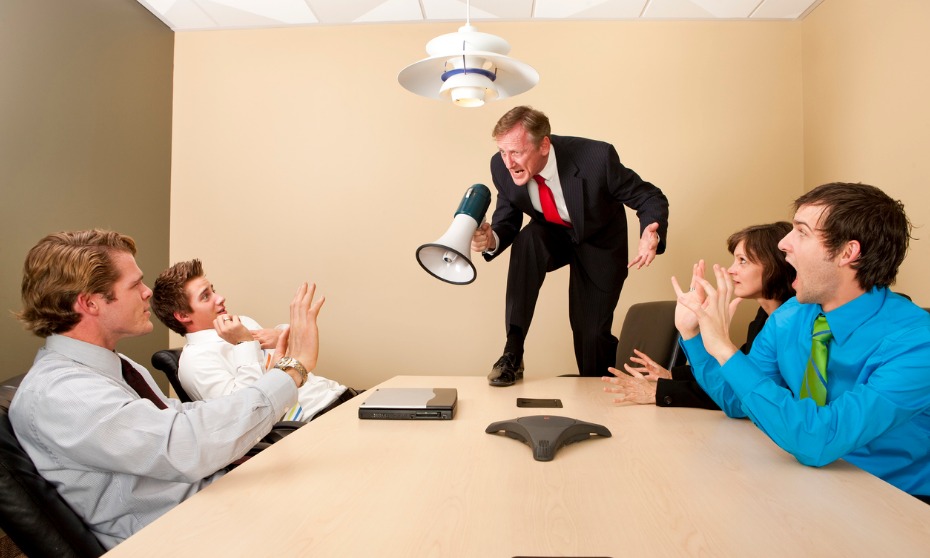 Despite the negative connotations, psychopaths are not necessarily axe-wielding mad men. In fact, some are hugely successful businesspeople, entrepreneurs and creative geniuses.

Speaking to ABC, Brooks said: “We've looked at around 1,000 people, and the supply chain management study that involved 261 corporate professionals - was the most interesting.”

“Typically, psychopaths create a lot of chaos and generally tend to play people off against each other,” he continued.

“For psychopaths, it [corporate success] is a game and they don’t mind if they violate morals. It is about getting where they want in the company and having dominance over others.”

But how does this manifest itself in day-to-day life? Well, according to various studies the general common traits of a psychopath include:

And while on paper these might seem like the characteristics of a criminal, in truth every one of them could be applied very easily to the corporate world – and even attributed to high levels of success. Afterall, what CEO doesn’t have to be charming? And in today’s world, don’t we value leaders that take risks?

At an event called “The Dark Side of Business”, neuroscientist Tara Swart explained that the signs of psychopathy were also linked to a sense of strong leadership. However, she also went on to say that since there’s more men than women in the typical boardroom, C-Suites are lacking female characteristics such as empathy and intuition.

Speaking to Business Insider, Swart added that the boardroom’s “largest untapped resource is the female brain”.

She added: “"In my experience — nine years of consulting — the best leader that I've ever seen was a woman ... She was firm but definitely understood what was going on interpersonally. It's not about being compassionate — it's about understanding what's going on between pairs or groups of people."