Will new labour laws ‘accelerate the surge’ of insecure work? 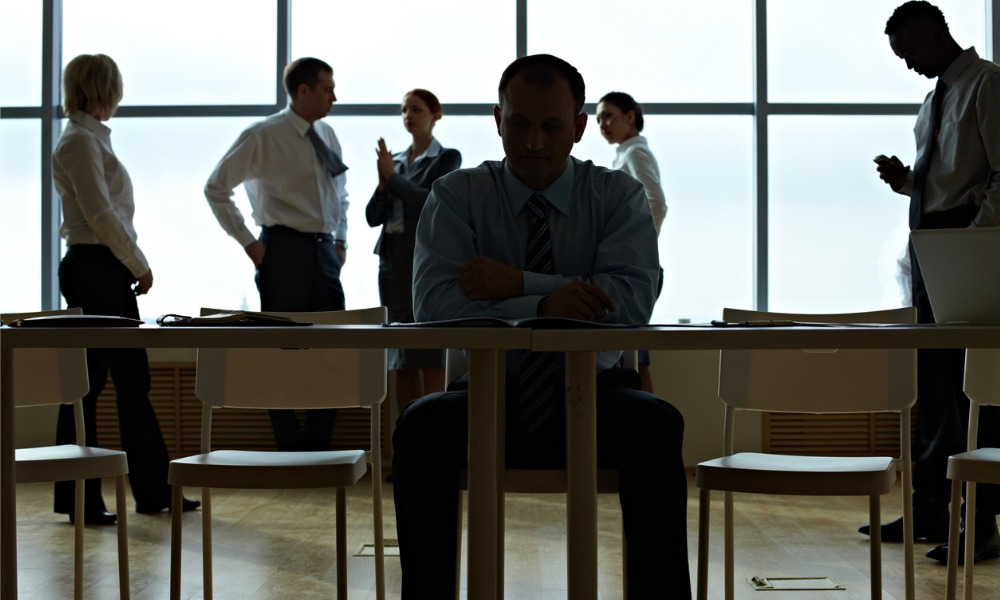 The 2020 recession has left casual and part-time workers more vulnerable to economic shock than permanent and full-time employees.

However, recovery for those in non-standard jobs this year won’t exactly be easy, considering the proposed changes to Australia’s industrial relations laws, a new analysis has revealed.

The IR reforms bill introduced in December would likely worsen the “precarity of employment relations” since the changes would “liberalise” the use of casual labour in lieu of more stable employment, according to insights published by the Australia Institute’s Centre for Future Work.

“The result will be a step increase in the broad incidence of insecure work, setting the stage for further dislocation of labour in the future,” said economists Dan Nahum and Jim Stanford.

A surge in insecure work
“Most of the employment and income disruption resulting from the pandemic was borne by those who could least afford it,” Nahum and Stanford said.

As businesses shuttered in early 2020, workers in insecure jobs lost work faster than workers in standard, permanent jobs, data from the centre showed.

“The employment and income impacts of the pandemic were starkly unequal, across different groups of workers,” the economists said.

Growing inequality
Employment rebounded midyear, but this was dominated by a surge in insecure jobs.

Some 400,000 casual positions were created between May and November – representing more than 60% of all new waged positions since the recovery – while part-time positions now comprise three in four new jobs.

But while the pandemic triggered the biggest expansion of casual employment in Australia’s history, what could make matters worse are employment policies that have “exacerbated this inequality”.

Nahum and Stanford recommend the government focus on providing continued support and stimulus measures to the same workers who bore the brunt of the crisis.

“Instead of accelerating the trend toward insecure jobs with its new labour laws, government should work to stabilise employment relationships and provide more Australians with the benefits of stable, decent work,” they said.