Supercheap Auto: Any person with a phone could potentially do damage to your brand 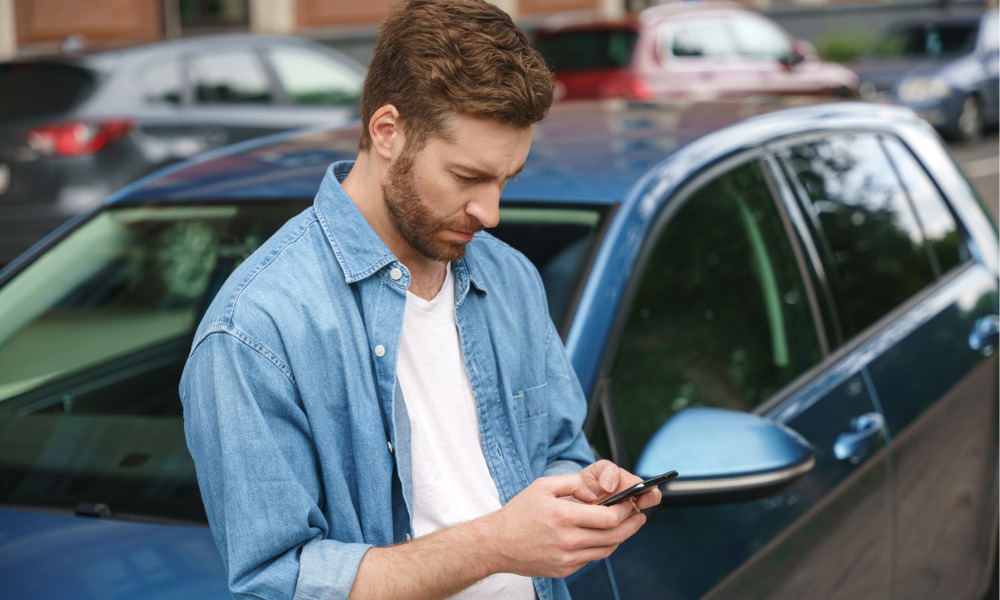 Supercheap Auto deleted online comments and was forced respond to a backlash from Australian’s calling out the auto brand after they stood down an employee when he foiled the plans of a potential shoplifter.

In a video that quickly went viral, the Supercheap Auto employee was filmed trying to take control of a woman’s pram which he understood to be filled, not with a baby, but with stolen goods from the store.

During the struggle, the video showed a box falling out of the pram and the woman cried, “You can have the f***ing rotor mate.”

When Australian’s learned the employee had been stood down by Supercheap Auto, they took to social media to share their views, calling for a boycott of the company and labelling the move disgusting.

Supercheap Auto’s competitor Autobarn, was quick to offer employment to the unidentified man, posting on their Facebook page, “On behalf of our team at Burleigh Heads, we would like to offer this man a job.”

Via Channel 7 News, a spokesperson for Supercheap Auto’s parent company, Super Retail Group said, “We are reviewing an incident from last week at one of our stores on the Gold Coast which is standard practice after an event of this nature. At all times we remain focused on the health and safety and wellbeing of our team members and customers. The spokesperson also stressed that the employee had been stood down with full pay, not fired.

The video has been viewed 5.5 million times since it was uploaded to Tik Tok prompting businesses to think about the role that every person with a phone could play in potentially damaging the reputation of a brand, and HR people thinking about how they might deal with an employee who gets into this type of situation in the future.