Minimum wage decision: What you need to know 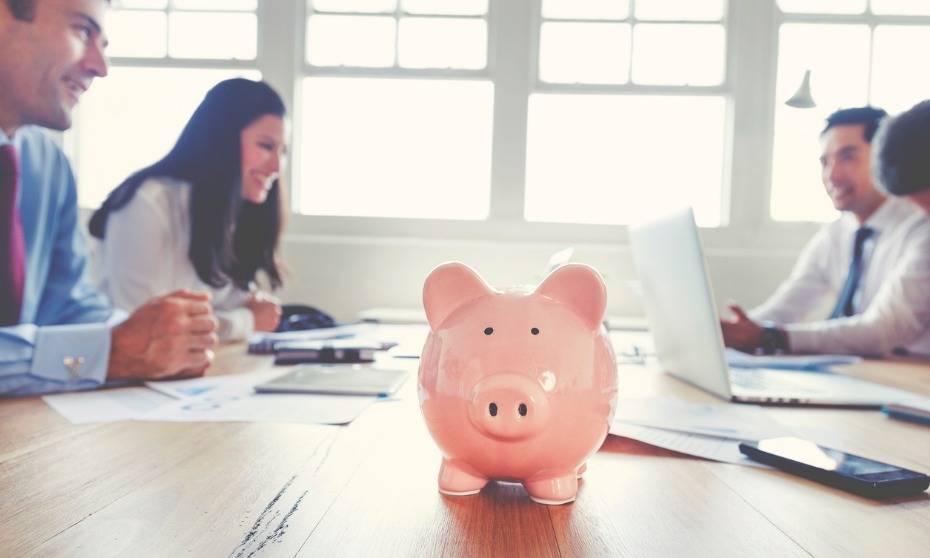 Almost 20% of all Australian workers benefit from increases to the national minimum wage.

The 3.0% increase is less than the 3.5% increase awarded last year, while overall wage growth remains lower at 2.3%.

According to Mark MacLeod, founder and CEO of Roll-it Super, for those on the minimum wage, living pay-cheque to pay-cheque, the only question is, what will this mean in real terms?

However, The Australian Chamber of Commerce and Industry recommended the increase not exceed 1.8 per cent, while the Australian Industry Group argued for a 2 per cent, or $14.40 a week, increase.

So where would MacLeod say the sweet spot percentage is?

“I tend to agree with Reserve Bank governor, Phillip Lowe, in that maintaining the 2018 increase of 3.5% would make sense.”

With inflation contained, and no evidence from business groups that the additional 0.5% increase would have cost jobs, the reduction to 3.0% does little more than risk consumer spending and keep financial pressure on the lowest paid in the country, added MacLeod.

It’s also important to note that Australia’s wage growth has stalled at historically low levels. So are Australian businesses responsible for better supporting the financial health of their employees?

MacLeod said that all Australian organisations should be supporting the financial health of their employees.

“It is not about showing your employee you care (although you should). Employee financial health reduces business costs and improves productivity,” said MacLeod.

Here are a few facts that MacLeod said continues to amaze him.

Almost a quarter (24%) of Australian households suffer from financial stress. Money struggles are the greatest cause of marriage failure and take an enormous personal toll – doubling the likelihood of poor physical health and tripling the chances of high stress levels.

Moreover, a money-struggling employee is 6.9 hours a week less productive and takes four more sick days a year than a financially secure employee.

“These employees are turning up, but they are not focused on their job. In addition, employees worried about money are often the employees most dissatisfied with their pay,” said MacLeod.

“Lower wage satisfaction results in higher staff turnover. What does that cost employers? Estimates vary, but according to AMP research it is over $47 billion a year.”