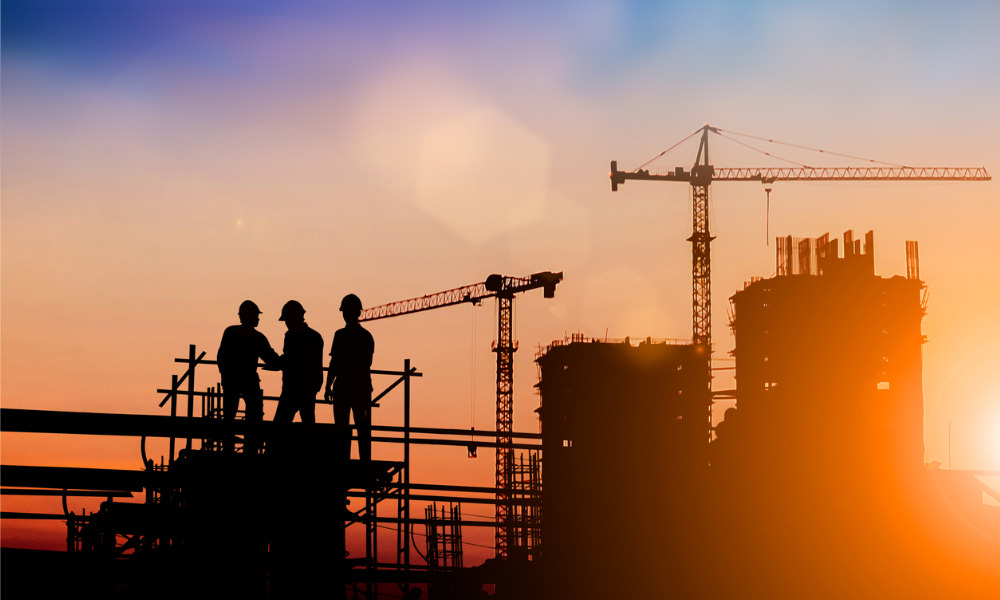 The CFMEU is reportedly pushing to lower the heat threshold for construction workers, in a move critics say would effectively shut down work for the summer.

The new industry agreement put forward by the Construction, Forestry, Maritime, Mining and Energy union (CFMEU) would see workers down tools when temperatures reach 30 or 32C, the AFR reported.

Currently, the heat threshold stands at 35C and employers say the change would be detrimental to the industry.

“If they reduce their heat policy down to 30 degrees, you might as well shut the industry over summer,” he told the AFR.

“And when we’re rebuilding in a post-COVID environment, the union’s now jacking up the price even more?”

Letters from the union’s NSW secretary seen by the AFR reportedly include an increase in pay claims from the current 2.5% rise every six months.

The proposed changes to the temperature threshold follow record-breaking heat over the weekend.

The heatwave saw Sydney record its hottest ever November night with highs of 25.4C overnight and 40C during the day.

The hottest part of the country was Smithville, NSW, where the mercury reached 46.9C.

The scorching weather sparked bushfires north of Sydney with temperatures expected to rise again this week.

Last month, police raided several CFMEU premises in Sydney as part of an investigation by the trade union taskforce. No arrests were made.