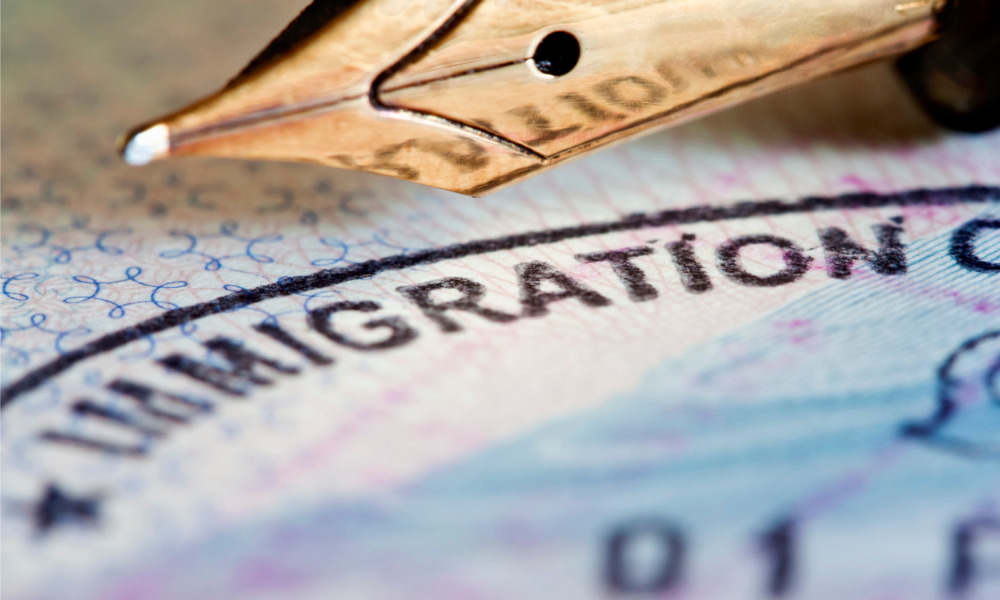 In a case that questioned the Immigration Minister’s act not to revoke a visa cancellation decision, the High Court has recently sided with the Minister and ruled that there was no error.

After the Minister for Immigration, Citizenship, Migrant Services and Multicultural Affairs decided not to revoke a visa cancellation decision, the former holder brought the matter in Court, alleging that the Minister’s decision was not based on “factual findings.”

The former holder was convicted of seriously assaulting his partner, among other offenses. The Minister said the holder “accumulated a long criminal history” since he arrived in Australia as a 14-year-old from Samoa. Thus, his temporary visa was cancelled.

Upon an appeal to revoke the cancellation, the Minister decided there was no “[other] reason” to do so. Still, the former holder argued that he “would likely be homeless, with no job, social ties, welfare or healthcare services in American Samoa.”

The former holder further said that there is a “real prospect” that he and his family would go to American Samoa, where they would face “substantial impediments,” including language, cultural barriers and problems accessing healthcare and welfare services.

The Minister denied the appeal, addressed the former holder’s concerns, and made “certain findings about American Samoa and Samoa conditions, including that English is widely spoken and regarding the availability of healthcare and welfare services.”

The Minister then elevated the case before the High Court, where it found that there was no error in his decision.

The High Court held that the former holder relied only on “bare assertions.” It also said that there is no “express requirement” for the Minister to disclose whether a material finding is made from personal, specialised or accumulated knowledge.

The judgment was handed down on 8 December 2021.