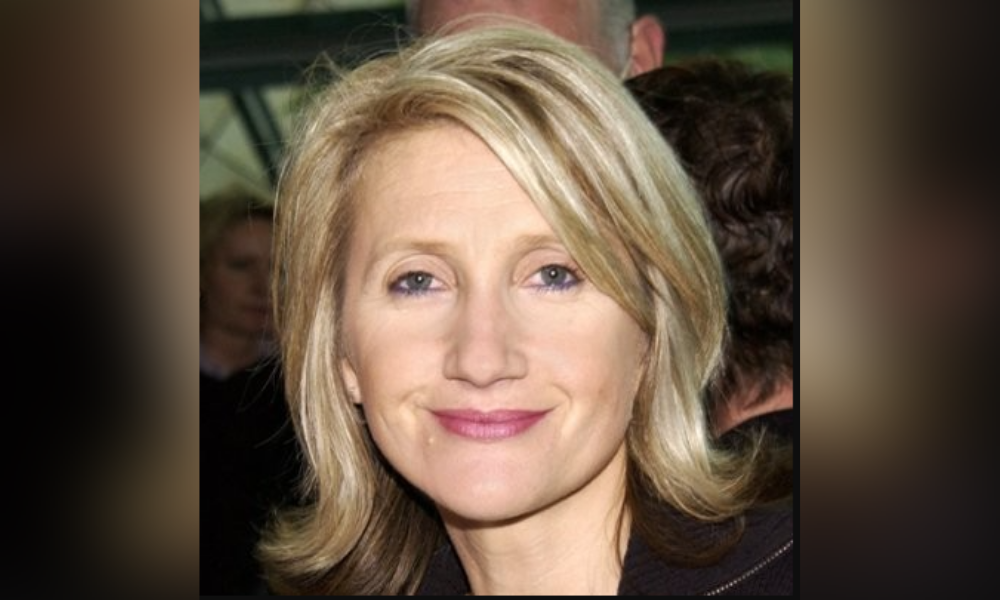 While the COVID-19 pandemic has caused most of us to see less of our family and friends over the past two years and have less face-to-face contact with our colleagues, for many it’s also led to less money in their pay packets. The worst of the pandemic may have passed but there are lingering financial worries for millions of Australian staff as companies seek to steady their ships and build up business again, making cuts where they can. And this at a time where the cost of living is felt globally as energy prices soar and the effects of the war in Ukraine continue take their toll on the world’s economy.

With more people than ever before now working from home, employees are potentially vulnerable to suggestions from their bosses that since they no longer incur travel expenses and the cost of meals away from home, their salaries should be scaled down to reflect this. Soon after Coronavirus spread across the planet in 2020, so-called ‘pandemic payouts’ became a feature of the new employment landscape, alongside Zoom calls and anti-bacterial gel dispensers.

It was reported that 99% of KPMG’s staff in Australia had accepted a four-month measure to earn 20% less while working the same number of hours in a move designed to ease the impact of COVID-19 and safeguard employment at the accounting and consulting giant. It was the equivalent of a seven per cent annual pay reduction.

Four delivery riders meanwhile testified before a New South Wales parliamentary inquiry about their experiences of being injured or financially stressed. Despite high demand from customers for delivered food, they were earning less and not covered for medical expenses if injured on the job.

One told the hearing: “They have many people willing to work on these jobs because they have no other options. They were paying, let’s say, $10 for two trips for 2km, they are paying now $8, or even less than that.”

In late 2021, an annual survey of 1300 professional scientists working in areas from construction to defence reported that seven per cent had taken a pay cut due to the pandemic. Average hours had increased to 44.6 a week, with 22% more overtime but almost 59% said they did not receive any extra pay.

So, as businesses continue to weather the COVID fallout, what are an employee’s rights? Can they be forced to accept lower pay in the current climate?

“An employer can’t unilaterally change the terms of an employment contract, written or verbal, without express approval from the employee and this includes rates of pay as well as other contractual conditions such as days/hours of work, location, and more,” says Zana Bytheway, Executive Director at JobWatch, an independent, not-for-profit organisation that supports over 16,000 workers across the country every year with their rights at work, particularly the most vulnerable and disadvantaged. “If they impose unilateral changes to contract terms, this could amount to a breach of contract leading to an unfair dismissal claim.”

She adds: “Employers should keep this in mind, and before they seek to lower rates of pay for employees they should consider what other terms of the contract they might be able to alter to make a lower rate of pay more attractive for an employee. For instance, would an employee like to work from home more frequently, undertake business travel less frequently, or work a shortened week and be willing to accept a lower rate of pay accordingly? Of course, any offers of lower pay must still consider minimum rates of pay through any awards, enterprise agreements, or the minimum wage.”

Zana points out that employees should always remember their legal right to maintain their contract terms and where this is threatened, consider seeking external legal support and advice from their union, or employment rights organisations like JobWatch. Most importantly, if this happens to them against their will, they should be aware that there is a 21 day limit to filing unfair dismissal claims with the Fair Work Commission. “Given the current employment climate however, we’d certainly encourage employees to consider if they might receive better rates of pay for the same work elsewhere,” she adds.

Some employers have tried to favourably redress decisions taken in this unprecedented couple of years. Deloitte said it would repay the equivalent of 1.5 months of pandemic-related staff pay cuts after recording better-than-expected results in the first half of the firm's 2021 financial year. The move, along with an already-announced ten extra days of COVID-19 leave for staff, meant that its workforce was effectively compensated for the earlier pandemic pay cut.

It’s worth noting though that even with the best of intentions of employers, Australians could take a real pay cut of 1.5% this year because sluggish wages growth won’t meet a surge in inflation. The governor of the Reserve Bank of Australia, Philip Lowe, warned of this at a Walkley Foundation lunch in Sydney in March. He said he was hopeful the inflation spike was a one-off caused by supply chain disruption and soaring oil prices due to Russia invading Ukraine.