What happens if you don’t notify a health and safety regulator of a serious incident?

Once discovered, a failure to notify will bring even greater scrutiny of the relevant incident 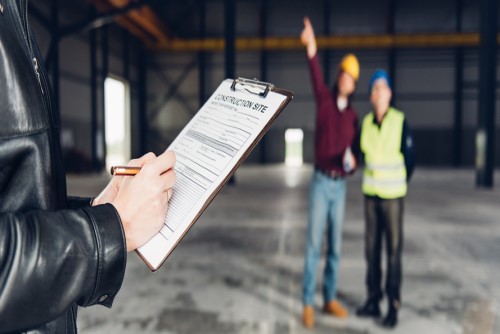 In
Australia, there have been more than 10 prosecutions for failure to notify a health and safety regulator of a notifiable incident over the past 12 months.

Moreover, since April 2015, there have been at least 33 such prosecutions - 16 of which occurred in Victoria.

And in the most recent incident notification prosecution in Queensland, the Toowoomba Magistrates Court imposed a significant penalty of $25,000.

In determining whether to prosecute such failures, regulators look at a range of factors including the seriousness of the offence and the extent to which the regulator wants to send a message to that company or the community as a whole, according to Clyde & Co Partner Alena Titterton.

"Incidents are only required to be notified when something very serious has happened, usually in the context of a serious injury, illness or death," said Titterton.

“In those circumstances, you are also likely to see workers compensation claims.

“Those other proceedings will come to the attention of regulators.”

For example, the Workplace Health and Safety Queensland (WHSQ) discovered an incident in the recent prosecution of KFS Fuel Services Pty Ltd.

In this incident on 10 April 2013, a worker employed by the defendant sustained head injuries while pressure testing the tank compartment of a road fuel tanker.

However, the defendant did not notify the regulator in any manner and WHSQ only became aware 17 months and 10 days after the incident when it was notified by lawyers acting for the injured worker.

The defendant’s actions were serious given it was aware of its obligation to notify and exacerbated because the injured worker's stepfather was a managing director.

The defendant entered into voluntary administration within months of WHSQ being notified.

"Once discovered, a failure to notify will bring even greater scrutiny of the relevant incident," said Titterton.

According to Clyde & Co, when regulators are determining whether to prosecute for the more serious duty of care offences (which carry potential penalties up to $3 million), a failure to notify the incident would be considered an aggravating circumstance.

Additionally, persons conducting a business or undertaking need to notify the relevant regulator immediately after becoming aware that a notifiable incident has occurred.

Moreover, there are jurisdiction-specific requirements around timeframes for, and form of, written notices.

In most jurisdictions, failure to comply attracts potential penalties of up to $50,000 for organisations and $10,000 for individuals.

Titterton offers the following tips for avoiding a failure to notify fine: