It's welcome news just days ahead of International Women's Day 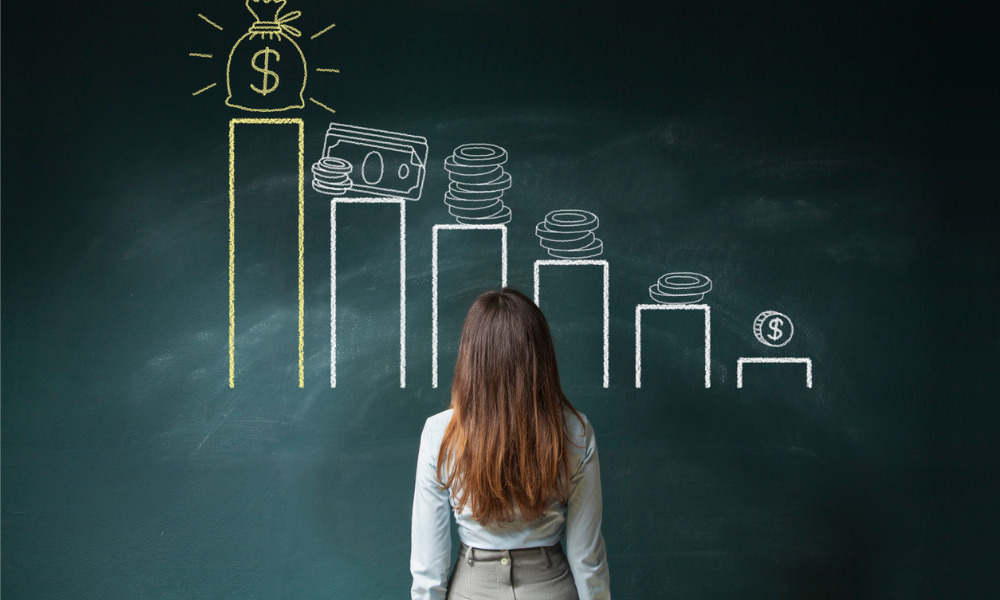 The difference between full-time earnings between women and men in Australia is at an average of $255 per week, according to the Workplace Gender Equality Agency (WGEA), based on its calculations on the latest figures from the Australian Bureau of Statistics (ABS). This is equivalent to a 13.8% gender pay gap, a 0.4% percentage decline from the previous 14.2%, said WGEA in a statement, making it the second-lowest national pay gap in the last 20 years.

The figures are based on the latest average weekly earnings data released by the ABS, which reflected numbers from mid-November, during the labour market's recovery from the Delta variant and before the emergence of the Omicron variant.

WGEA director Mary Wooldridge welcomed the news, stressing that the timeframe was during a period of relative stability and economic recovery that saw increased labour force participation by men and women.

"Any time we see the pay gap decline, it is a welcome sign that the labour market is moving in the right direction," said Wooldridge in a statement, adding that the good news arrived just days ahead of the International Women's Day on March 8.

According to WGEA, the gender pay gap is widest in Western Australia, where the difference is at $434 per week, while it is the smallest in South Australia with $121 per week.

Read more: Are we doing enough to close the gender pay gap?

Wooldridge encouraged Australian employers to go beyond "pay lip service to gender equality on one day of the year," and instead commit to improving policies that can make a difference.

"As International Women's Day approaches, companies need to seriously consider: are they creating workplaces that can harness the talents of half of the population?" the WGEA director said.

She cited research conducted by WGEA, KPMG and the Diversity Council in saying that gender pay gaps in Australia are multifactorial in nature, which include factors like the "highly gender-segregated industries and occupations, and the fact feminised industries, such as health care and education, tend to be paid less; the disproportionate share of unpaid care by women; and unconscious bias and discrimination in recruitment, promotion, and negotiation processes."

According to Wooldridge, while there are various reasons behind the gender pay gap, employers can still commit to actions that can reveal their biases.

"Businesses need to look inwards and consider how they recruit, select, and promote all workers in the employee life cycle – and watch out for unconscious bias at every stage," she said.

She recommended several actions for employers to move beyond the stereotypes and biases in the workplace:

Wage gaps can also be addressed through regular pay audits and reporting them to boards, executives, and even publicly for accountability, according to Wooldridge.