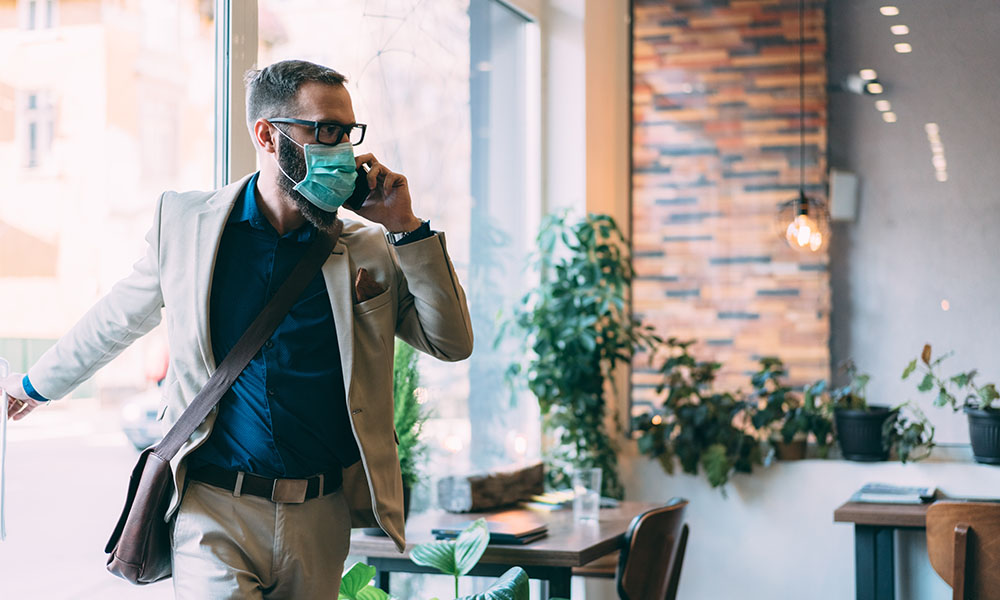 Victoria’s government is planning to order civil servants to return to the office in a bid to boost foot traffic within the CBD.

Government workers will be asked to come back into the office for three days a week, working flexibly for the remaining two, reports The Herald Sun. The measure was previously flagged by federal tourism minister Dan Tehan who said more action was needed to kickstart the CBD economy.

Current COVID-19 guidelines allow for 75% of workers to return but many businesses in Melbourne have given employees greater flexibility to allow them to choose when and where they work.

The push by the Andrews government to encourage workers back into the city is hoped to alleviate the struggling hospitality and retail businesses. The flexible work policy which is currently being negociated includes three days a week in the office as a default starting position, according to The Age.

This month, foot traffic in Melbourne was recorded at around 39% of pre-pandemic levels, a rise on the previous two months, but well below the figure business owners have been hoping for.

The Victorian government also plans to invest in five new suburban offices to help employees working flexibly. The policy follows similar action taken in NSW towards the end of last year. Premier Gladys Berejiklian said they would urge civil servants to return to the city, hoping to lead by an example for private businesses. She urged employers to stagger start times to reduce the strain on public transport and maintain social distancing within office buildings.

Last month, City of Melbourne, which employs 1,602 people, confirmed it would return 100% of workers back to the office once guidelines allow.

Victoria has recorded 25 consecutive days with no COVID-19 cases, the longest stretch since December last year, after significantly reducing the number of international flights arriving into Melbourne.