State says move will cut costs and pollution for businesses 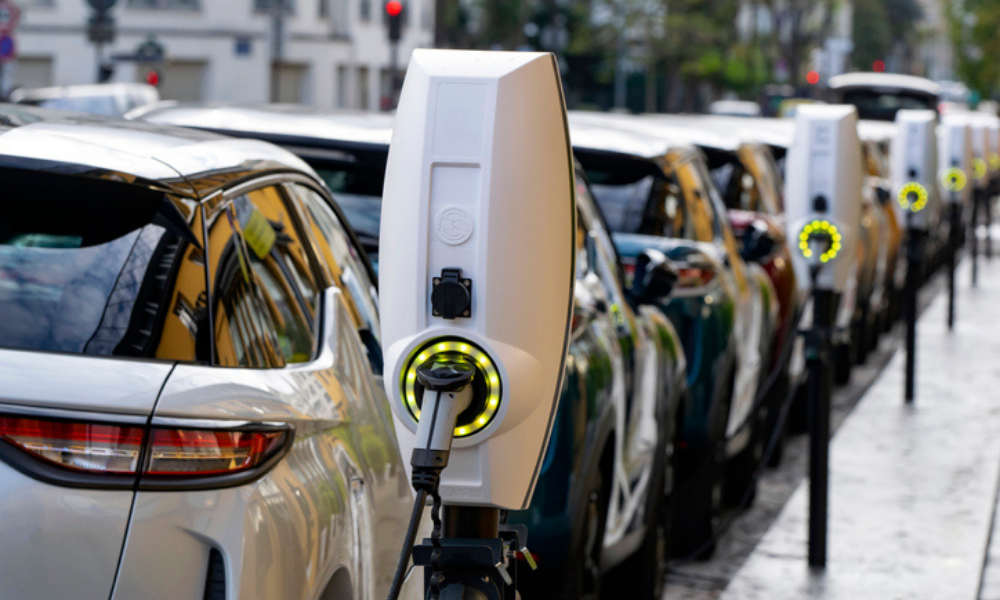 The Victorian government has recently announced that it would launch zero-emission vehicles (ZEVs) in their fleets to help companies and employers cut down their carbon footprint and costs.

The government aims to curb the state’s greenhouse gas emissions, reporting that transport is one of the country’s most significant contributors to air pollution. It cited that 25 percent of Victoria’s total carbon footprint comes from the transport sector. Thus, Victoria has envisioned an “ambitious goal” that ZEVs would make up half of all new light-vehicle sales by 2030.

The state’s “Electric Vehicle Charging for Business Fleets” program is expected to supply electric chargers for business fleets while also stimulating and coordinating the purchase and lease of ZEVs for business operations.

According to the Victorian government’s media release, if a business decides to switch and use ZEVs, it could save approximately $500 per month per car in its fleet. Another system would be put in place to turn over fleets that would flow onto the second-hand EV market. The state plans on simultaneously pursuing that route to make it more affordable for its citizens and cut the cost of living for the community.

The state is optimistic that its initiatives would drive down emissions and pollution while also aiming to slash the operating costs for employers. All businesses have been invited to apply for a share of $1.5 million in grants to install ZEV-charging stations to transition to a “cheaper, cleaner” electric fleet.

“Cars have to be a vehicle for change as we halve emissions by 2030 – by getting more zero emissions vehicles on our roads we’re reducing transport’s massive contribution to climate change and cutting costs for businesses,” Minister for Energy, Environment and Climate Change Lily D’Ambrosio said in a statement.

“By supporting businesses with chargers we are slashing emissions and operating costs and building the zero-emission second-hand market, getting closer to our target of half of light vehicle sales by 2030,” D’Ambrosio said.

Meanwhile, Minister for Public Transport, Roads and Road Safety Ben Carroll said that the program would not only cut back on pollution but it would also help “create jobs and provide a boost to the economy” as it would support all industries.