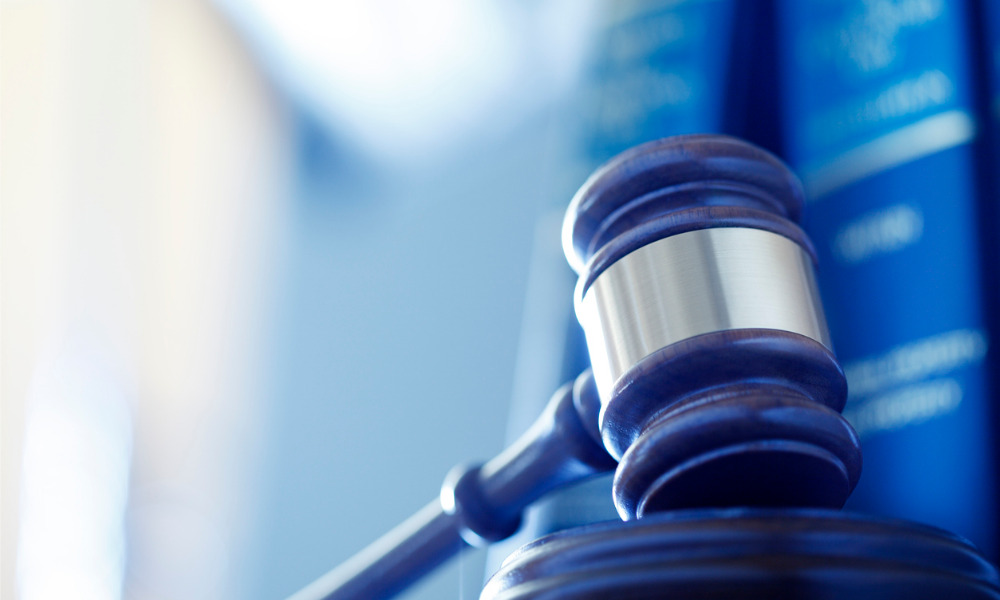 In a recent decision, the Supreme Court of Queensland awarded almost $1 million to a worker who suffered severe injuries due to his employer’s negligence. The plaintiff was a 32-year-old maintenance manager at a meat processing plant. One afternoon in June 2015, the plaintiff left work and visited a bar. He consumed two schooners of beer before leaving at around 5pm.

As he drove past his workplace home, the plaintiff noticed large clouds of steam venting from the plant’s boiler. He telephoned the plant’s contractor, who told the plaintiff that he needed to urgently identify the source of the leak, before the boiler ran out of steam.

By this time, dusk had fallen, and the plaintiff’s visibility was limited. Still on the phone, the plaintiff climbed to a platform and stepped onto the roof of the plant’s rendering shed to ascertain a closer view of the leak.

The plaintiff was aware that several years ago, the company had covered a hole in the roof with a polycarbonate product called “alsynite”. However, in the situation’s urgency, the plaintiff did not give thought as to precisely where the alsynite panel was located. He stepped onto the alsynite panel, which could not withstand his weight. The panel gave way, and the plaintiff fell seven metres through the roof onto a concrete floor. He sustained multiple injuries to his skull, brain, spine, knees and wrist.

The Court found that several factors, including the lack of warning signs or barricades around the alsynite, and the fact that employees had accessed the roof on previous occasions for repair and installation work, made the risk of injury foreseeable by the company. Further, it noted that the burden of taking precautions to avoid the risk was not great and would probably have prevented the plaintiff from suffering his injuries.

The company submitted that given the plaintiff chose to access the roof despite his knowledge of its alsynite panels, in failing dusk light, while engaged on the phone, and after consuming alcohol, an appropriate finding in relation to contributory negligence should be 50%.

However, the Court held that the plaintiff’s decision to step onto the roof was an “inadvertent error of judgement made under pressure” and therefore fell short of contributory negligence. It also found the plaintiff’s modest alcohol consumption “did not add much to the equation”.

After considering various factors, including general damages and economic loss, the Court entered judgment for the plaintiff for $967,383.39.