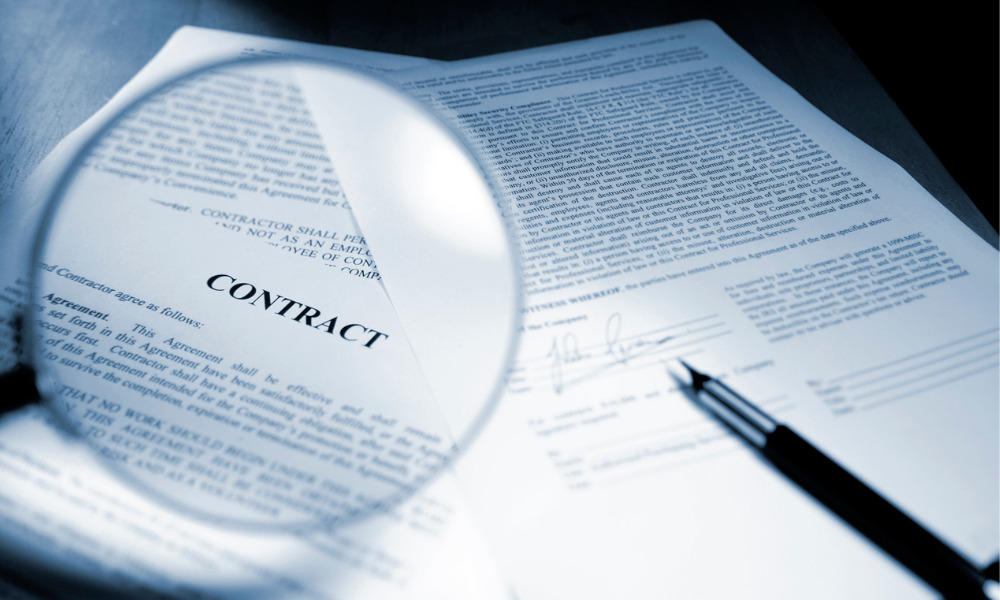 For the newest generation of workers, social media has been part of their lives forever. Their attitudes and habits using social media will inevitably be quite different from someone in their 50s or 60s. What is acceptable to one generation might be viewed as inappropriate to another, which is why it's vital for employers to have a well-defined and well-publicised policy on the use of social media in the workplace.

With something as broad and undefined as “social media” what should employers include in their policies? Should you include rules for every app? Do you need to delineate the punishments for breaking the rules? Or will vagueness actually help you here?

It’s important to note that a social media policy can differ from organisation to organisation, depending on your company values. Essentially, you need to be clear on what you don’t want your employees doing online – and who’s allowed to speak on your company’s behalf. Beyond that, there are three essential issues that need to be covered in every social media policy. They are:

Remember to be reasonable in your expectations and maintain your own organisational values.

Terminating an employee over their social media conduct

Brian Powles, director of PCC Employment Lawyers, says that three of the most common issues his firm sees are:

One of the most complex issues is the inappropriate use of social media and the disciplinary consequences. It’s been established by the Fair Work Commission (FWC) that misuse of social media can be a valid reason for dismissal, particularly where a social media post has the potential to cause reputational damage to the employer.

“Where there is an egregious misuse of social media and that person’s identity can be connected to the workplace, the commission will generally uphold the fairness of a dismissal in most circumstances,” Powles says.

Considering the context behind the breach

It is important to recognise that context is key, he adds. So, for example, is the post publicly viewable? Is it posted on a group viewed by multiple people? Is it a private message or a group message? All of those things will be considered by the FWC.

In a recent case of an Australian Council of Trade Unions (ACTU) employee, the full bench affirmed an early ruling that his dismissal was not unfair. This followed a whole sweep of offensive comments posted on his public account on Facebook in a short period of time, including around the anti-vaccine campaign, accusation against the police, comments on domestic violence and vilification of black people and transgender people. The employee expressed his views outside of his work and workplace hours and his Facebook account did not identify him as an ACTU account.

“The comments were quite inconsistent with the organisation’s values and the ACTU deputy president, who said it was also contrary to the employee’s obligation under the ACTU code of conduct and workplace harassment and bullying policy,” Powles says.

A second consideration for employers is to be fully aware of the risks associated with social media in the context of bullying and harassment. Employers have an obligation to provide a safe workplace for their employees – not just their physical welfare but their mental health. Employers can be held vicariously liable if one of their employees bullies or harasses another one of their employees. Social media can extend that liability if that behaviour happens outside of working hours or the workplace.

“The FWC has power to intervene in bullying by issuing a Stop Bullying order so long as the FWC is satisfied that the person has been bullied at work,” Powles says. “The definition of what ‘bullied at work’ means, includes any time when an individual is performing work, irrespective of where that is or when, including taking a tea or lunch break. If during that period, while they are at work, the employee repeatedly behaves unreasonably towards another worker and that behaviour creates a risk for the worker, then that is cause for dismissal.”

There are similar provisions for sexual harassment. For example, the full bench upheld a decision where a worker sent pornographic videos to co-workers outside of work hours. Even though there was no formal complaint, his actions were considered a valid reason for dismissal.

Social media use as a form of time theft

The third issue is around the use of social media and its impact on productivity. Most recent data shows that on average Australians spend almost two hours a day on social media. The question is how much of that time is spent while they are at work. Powles cites a recent case of unfair dismissal that concerned an employee who sent 1,260 text messages during work time over a two-month period. These messages were related to an online accommodation business.

“Although this isn’t strictly social media, the FWC was unequivocal in terms of upholding the ruling against her in that her behaviour was impacting on productivity,” he says.

The lesson to employers is that it’s important to have a social media policy and clear guidelines around the use of people’s personal phones, Powles says. These policies need to be transparent about what is acceptable and what isn’t. A social media policy, apart from being helpful to inducing or encouraging the type of behaviour you want to see are also essential when it comes to making the difficult decision to dismiss an employee.