Which sector is the target of an all-out government effort following 'scathing' reports? 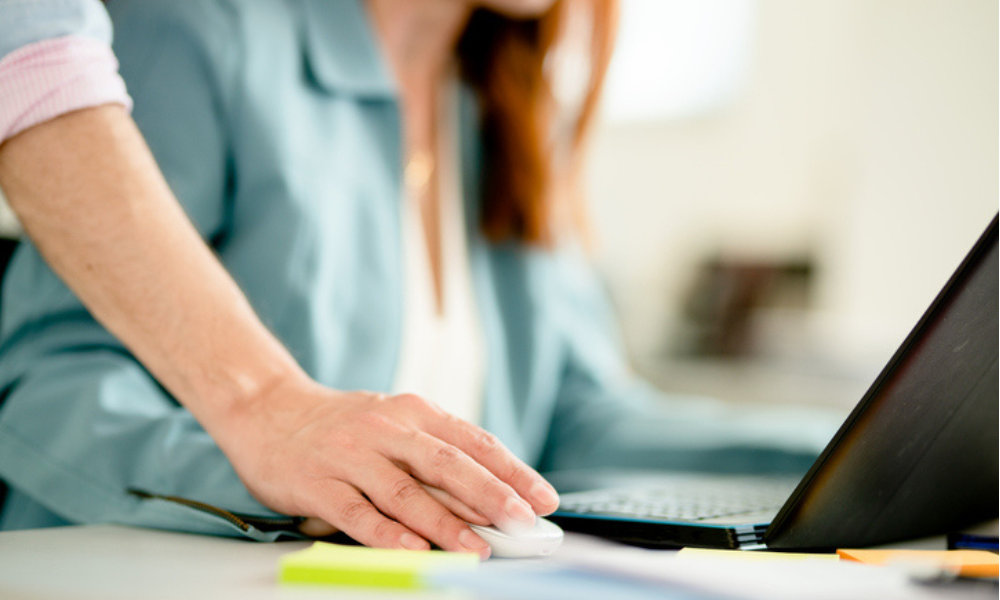 A series of revelations around sexual harassment, discrimination, and violence in the country’s mining sector spurred the launch of South Australia’s (SA) SafeWork campaign, which aims to reduce these dangers and risks at the state’s mine sites. The campaign includes a forum on September 29 in Adelaide for senior management and safety officials from major SA miners to share information and better understand the industry’s best practices.

SafeWork SA has also issued information on the subject on its website, reminding mining operators and industry stakeholders of their duties under the Work Health and Safety (WHS) Act of 2012 and suggesting appropriate measures. Inspectors from the department will also undertake mining site audits around the state in the coming months to verify that workplace hazards are effectively handled.

Rio Tinto, one of the country’s biggest mining companies, released a comprehensive review of its workplace culture early this year. According to a media release, the report revealed that “bullying was systemic within the company and sexual harassment occurred at unacceptable rates.”

Through former Australian Sex Discrimination Commissioner Elizabeth Broderick, the review identified “disturbing findings” of bullying, sexual harassment, racism and other forms of discrimination throughout the company, the media release said.

More than 10,000 people shared their experiences in the eight-month study. The report has outlined 26 detailed recommendations, including plans to “improve how the company prevents and responds to discrimination and unacceptable workplace behaviour.” The company would reportedly implement all recommendations from the report, with a focus on three key areas:

“The only effective way to address this abhorrent behaviour is to bring it to the surface, to talk about it, point it out, expose it, rail against it, prosecute it and punish it,” the chair of the community development and justice standing committee Libby Mettam stated in the report.

Thus, in heeding the call, SafeWork SA would launch its campaign in anticipation of October’s National Safe Work Month.

According to SafeWork SA executive director Martyn Campbell, sexual harassment, discrimination and violence is a “work health and safety risk, as well as a crime under other legislation.”

Campbell then prompted every workplace “to control the risk of inappropriate behaviours towards workers that could lead to psychological injury.”

“Recent reports into the mining sector have highlighted the need for mine operators to take a leading role in controlling inappropriate behaviours in the workplace. Workers being exposed to sexual harassment, discrimination and violence is unacceptable. Our inspectors will audit South Australia’s mine sites this year to ensure the risks associated with sexual harassment, discrimination and violence are appropriately managed,” Campbell said in a media release.

SafeWork SA emphasised that employers are required to eliminate, or if not reasonably practicable, minimise the health and safety risks associated with inappropriate behaviours, including sexual harassment, discrimination and violence in the workplace.

Employers need to apply the same risk management process by:

Some examples of controls include:

Under the WHS Act, the responsibilities of company officers or senior business leaders relating to psychosocial risks include:

“Officers are responsible for ensuring the employers have adequate risk management processes to eliminate or minimise exposure to harmful workplace behaviours or violence and must maintain current knowledge of this risk and effective methods of control,” SafeWork SA added.