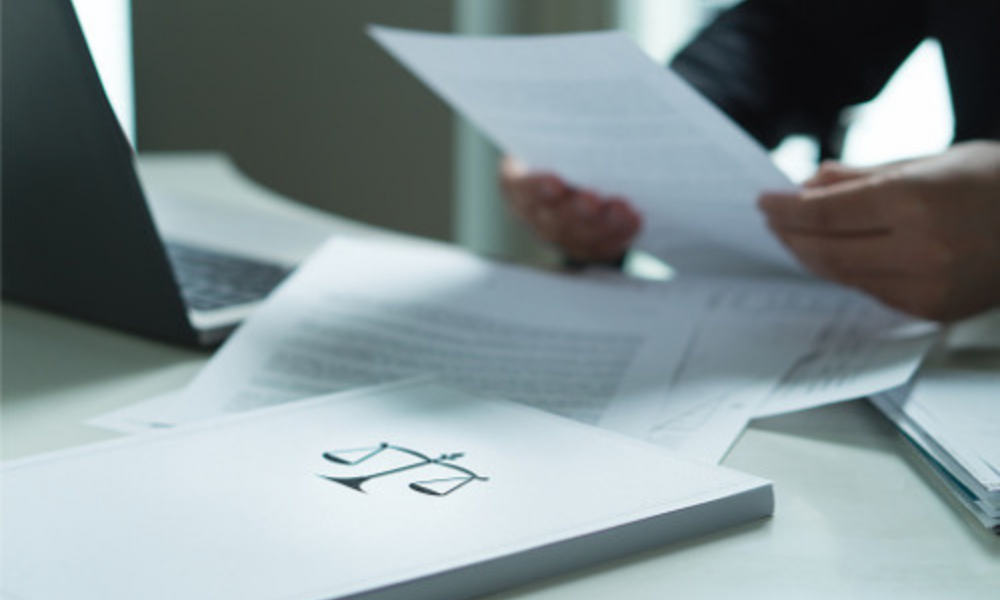 In a recent case, the Queensland Court of Appeal raised a truck driver’s compensation from $764,000 to $967,053. Last year, the Supreme Court at Brisbane considered a 38-year-old truck driver who had allegedly sustained a disabling lower back condition from a faulty seat.

The worker had driven the Western Star Prime Mover for about a year before his injury in May 2014. The vehicle’s seat did not slide all the way forward, which caused the plaintiff to feel “every pothole or bump in the road”.

After finishing a shift in May 2014, the plaintiff informed his supervisor that his back was sore. He was referred for a CT scan of his lumbar spine, which showed an L5/S1 small left paracentral herniation. The plaintiff returned to work after two weeks.

Over the next few months his back was sore, but manageable, and he continued to work. One morning in December 2014, the plaintiff sneezed and felt the “most horrendous pain” across his lower back and down his left leg. The plaintiff was unable to work since.

The issue for the court was whether there was a causal link between the plaintiff’s condition and the defendant’s admitted failure to provide safe plant and equipment. The defendant alleged that the defective seat caused the plaintiff “no more particular harm than a transient and short-term onset of episodic back pain”, relying on an alleged pre-existing degeneration of the plaintiff’s lumbar spine.

The plaintiff submitted expert witness evidence from several medical professionals, including a spinal surgeon. The spinal surgeon opined that the plaintiff did have spinal degeneration preceding the May 2014 injury and found that the faulty seat would be sufficient to injure such a vulnerable disc. Ultimately, the court held that the harm to the plaintiff would not have occurred but for the defendant’s negligence. It further found that, had the plaintiff not suffered injuries in May and December 2014, he would have suffered from a similar condition in the future.

The court applied a 50% discount for contingencies on both future and past economic loss, awarding $764,345 in compensation. On appeal, the court held that the discount applied to past economic loss should instead be 10%. The Court of Appeal also held that the plaintiff’s future economic loss should be calculated based on a weekly income of $1,300 rather than the $1,200 used by the trial judge. The Court of Appeal raised the plaintiff’s compensation to $967,053.