The employer misrepresented to a delivery driver that he was an independent contractor, not an employee 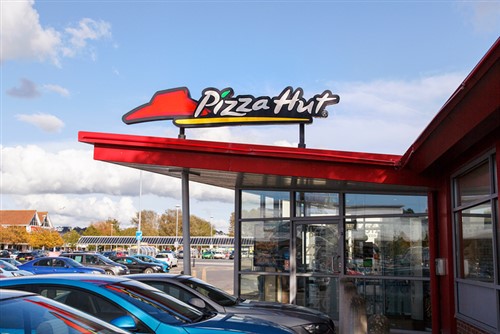 A Pizza Hut franchisee has been fined $216,700 in the Federal Circuit Court after exploiting a delivery driver under a sham contract and using false records to try to cover it up.

Judge Michael Jarrett imposed the penalties after Dong Zhao and his Gold Coast based company admitted breaching sham contracting laws when they misrepresented to a delivery driver that he was an independent contractor, not an employee.

“The failure to keep proper records and to provide pay slips to employees is an insidious practice that is only aggravated by the creation and provision of false documents designed to conceal the employer’s wrong doing,” Judge Jarrett said.

“Employers and those that control them ought to be under no misapprehension that the creation and provision of false records is a serious matter and will be treated seriously by the Court.”

The employee, an Indian national aged in his 20s, was in Australia as a dependent on his wife’s international student visa at the time.

Zhao asked the delivery driver to provide an Australian Business Number and then treated him as an independent contractor between November 2015 and May 2016, paying him a flat hourly rate of no more than $16.

However, as an employee rather than an independent contractor, the worker was entitled to receive at least $20.36 for ordinary hours and up to $40.72 for overtime and public holiday work under the Pizza Hut enterprise agreement that applied to the business.

He was also underpaid a per-delivery entitlement, superannuation and a uniform allowance. The driver has been back-paid in full.

The Fair Work Ombudsman (FWO) formed the view that the driver was an employee for reasons including the level of direction, supervision and control Zhao and his company had over the driver – and because the driver was not genuinely operating his own delivery business.

FWO inspectors investigated Zhao’s Pizza Hut outlet in 2016 as part of an activity that involved audits of more than 30 Pizza Hut outlets and identified widespread non-compliance in the franchise network.

“We treat sham contracting particularly seriously because it can result in employees being deprived of basic minimum wages and protections,” said James.

“Sham contracting is a priority for my Agency not just because of the direct impact of these arrangements on individual workers but because those adopting sham contracting as a business model are availing themselves of an unfair competitive advantage by depriving workers of their lawful minimum employment conditions and protections.”