Legal ramifications of the 'gig' economy

The rise of the 'gig' economy brings with it some key legal considerations for employers, as Athena Koelmeyer outlines 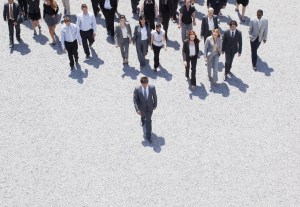 >The rise of the 'gig' economy brings with it some key legal considerations for employers, as Athena Koelmeyer outlines

Although the word 'gig' has historically applied to musicians, it is presently used to describe the increasing trend of workers who choose to earn their living doing “gigs” – performing flexible and diversified work, as opposed to typical employment models, for example, working 9 am to 5 pm, Monday to Friday.

The gig economy provides expanded work opportunities for individuals that are either disenchanted with the rigidity of full-time work or who are unable to obtain secure employment.

The rise of flexible employment practices, freelance work and the sharing economy is steadily changing how we work and the nature of what constitutes 'work'. For example, the current world of work embraces the selling of merchandise on Ebay and Etsy, the provision of transport services through Uber, the provision of accommodation through Airbnb and the delivery of restaurant-quality food using Deliveroo and Foodora. These developments exemplify the gig economy, through which individuals can earn or enhance their income through the online trading of goods and services.

Reports and surveys
The following report and survey provides significant and relevant information about the gig economy in Australia.

In January 2016, the CSIRO’s report, “Tomorrow's Digitally Enabled Workforce” determined: Between 17 and 23 August 2015, Upwork, a global freelancing platform whereby businesses and professionals connect and collaborate remotely, conducted an online survey on 1.000 Australian adults (324 freelancers and 676 non-freelancers) over the age of 18 and who have undertaken paid work in the 12 months prior. Some of the results of the survey were: Benefits and risks
The benefits to employers of on-demand labour include the ability to swiftly adjust the size of the workforce in response to work requirements, having a smaller number of permanent employees, having access to a wider range of specialised and talented individuals and increased productivity.

A fundamental component lacking in the gig economy is the satisfaction that permanent workers derive from feeling part of a company’s culture and values on a daily basis.

The benefits to individuals include flexibility, an improved work-life balance and the ability to select only the specific jobs they are interested in.

In Australia, the rise of the gig economy is not without risks. One of the risks centres on the question of whether a worker is an employee or a contractor.

Sham contracting occurs when an employer tells a worker that they are not an employee but a contractor. Effectively, the employer misrepresents the employment relationship to the worker, which results in the worker having no entitlement to the standard employment benefits, when in fact they are and which could result in breaches of the provisions in the Fair Work Act 2009 (Cth) (FW Act).

In Australia, workers engaged as contractors are not entitled to the same minimum safety net of conditions of employment that employees are entitled to.

So, in classifying an employee as a contractor, the “contractor” is denied entitlement to the minimum wage, annual leave and other basic employee entitlements.

Another potential risk is whether affiliated businesses and individuals could be held accountable under the accessorial liability provisions of the FW Act.

Key case The UK decision highlights that employers who engage independent contractors should focus on the reality of how the work is actually being performed and to not assume that contractual provisions describing the relationship will be accepted.

About the author
Athena Koelmeyer is the Principal and Director of Workplace Law. For further information phone +61 2 9256 7500 or visit workplacelaw.com.au 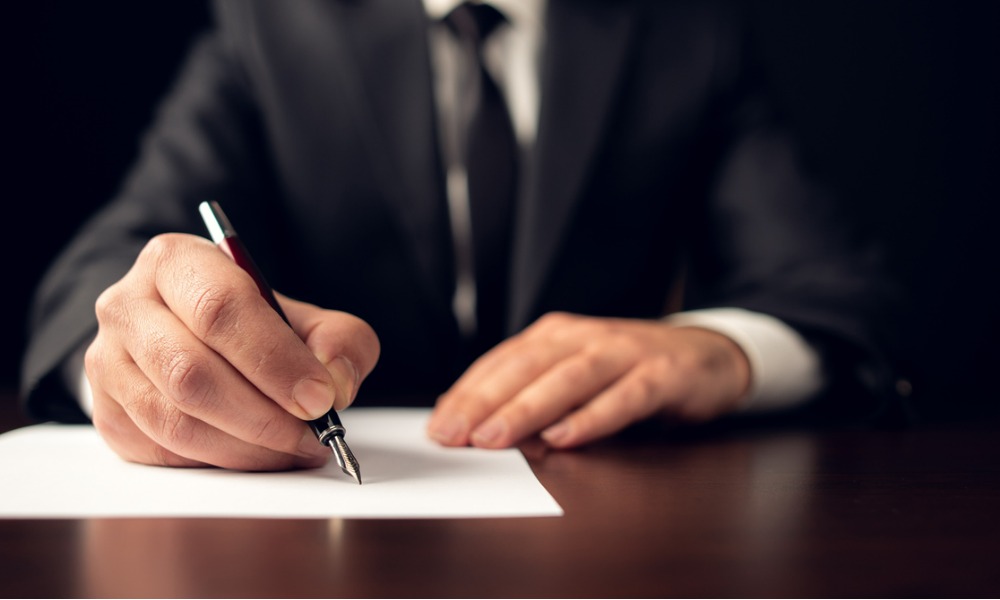 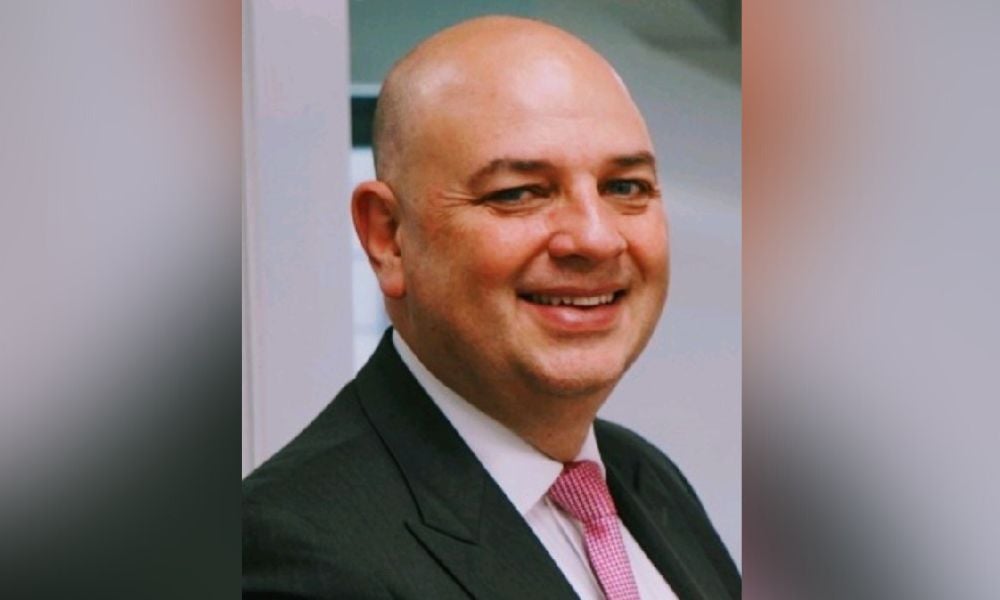 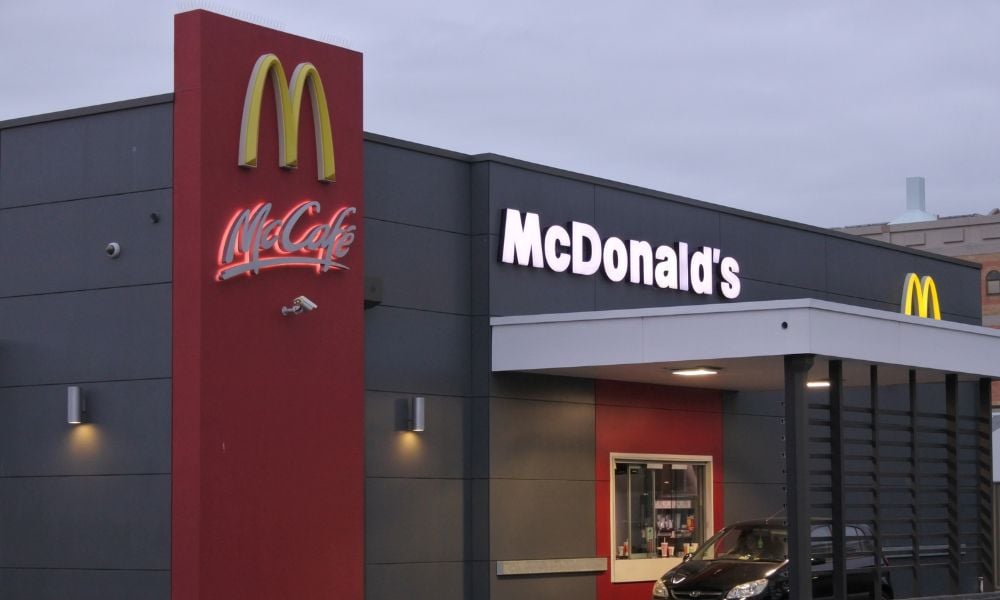 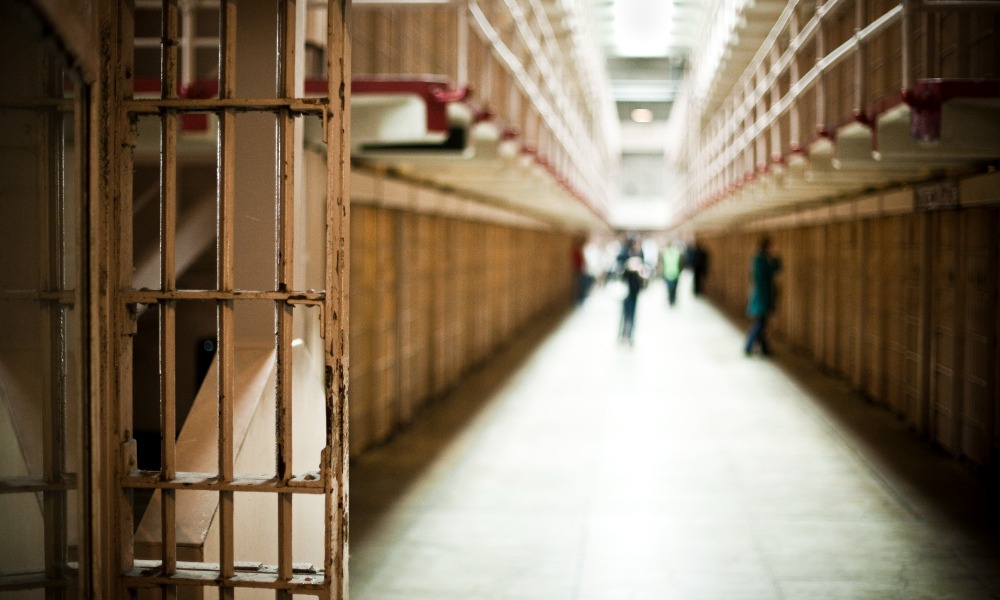