A group of redundant employees have expressed their anger, saying they were let down by the National Union of Workers 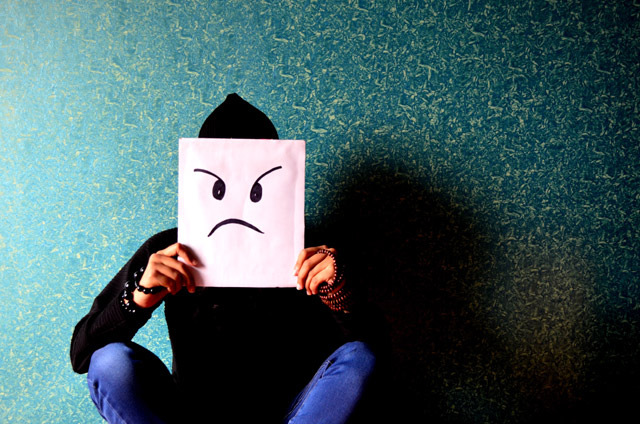 Around 30 employees working in the duty-free area of Sydney Airport have criticised the NSW branch of the National Union of Workers (NUW) for failing to provide assistance after what has been alleged as discriminatory termination.

Elizabeth Anderson was one of the affected workers. She told the Sydney Morning Herald about how the unions abandoned her and around 30 other workers after being made redundant.

“Every one of us was in that category of people with rights under the Fair Work Act,” she said. “The union helped with everyday things like getting your pay or annual leave right, but with this big thing, they let us down totally. They didn’t want to know.”

She accused the union of ignoring their plight, instead focusing on the matter of former NUW NSW secretary Derrick Belan who was under investigation for using union credit cards to purchase jewellery, holidays and even a tattoo.

“We think the union has used its resources to cover Derrick Belan instead of properly investigating 30 of its members claiming discrimination,” she said.

Ireen Prakash was working in the duty-free section on a flexible working arrangement when she was made redundant.

“I’m really p***** off with the union,” she said. “From the beginning they didn’t tell us the right thing. When we wanted their help they told us we will help you and we had meetings with them. In the end they just sent us a letter saying they couldn't help us.”

In a letter sent to Anderson, NUW NSW branch secretary Martin Cartwright said it was “often exceedingly difficult to prove there has been unlawful discrimination”.

“On the basis of the evidence and the legal difficulties referred to, we decided not to allocate further resources to your matter,” he wrote.

Another union head under criminal investigation