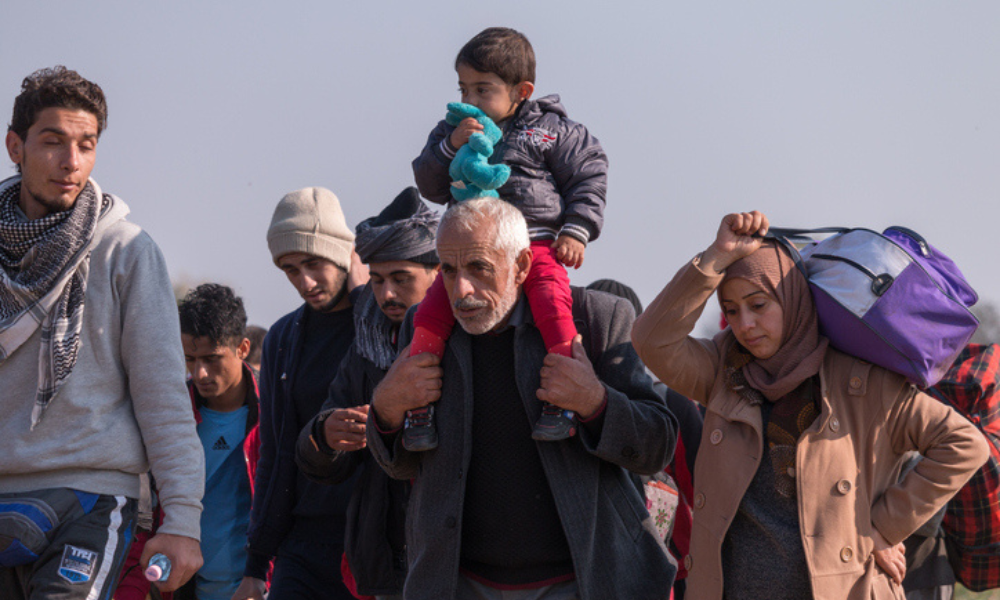 The federal government has partnered with the Community Refuge Integration and Settlement Pilot (CRISP) to help refugees connect to the community and consequently help ease the severe labour shortage.

According to ABC News, the CRISP program, which hopes to support 1,500 refugees over four years, utilizes local Australians to help refugees settle into their new environment.

“A group of five or more adult volunteers (known as a ‘Community Supporter Group’ or ‘CSG’) will provide 12 months of practical hands-on support to a refugee household from their date of arrival in Australia,” the Community Refugee Sponsorship Australia (CRSA) said.

“Refugee participants in this program will be those referred to Australia for resettlement by the United Nations High Commissioner for Refugees having been identified as in urgent need of resettlement,” it added.

The family of Syrian refugees Essam Mahmoud and Douaa Mardini had just recently arrived in Australia, but Mahmoud’s skills are already in high demand as a chef and a baker, according to ABC News.

It further reported that after being displaced in Iraq, Mahmoud and his family finally settled in Brunswick Heads in northern New South Wales in the hopes of having a better life.

Reports have said that the CRISP Program assisted Mahmoud’s family through a local support group that worked to find the family housing, schools, and employment.

“We are very grateful for the help,” Mahmoud said, according to ABC News. “We have been supported so much through this move, and they have provided us with everything we need from setting up our Medicare to running errands.”

Based on reports, Sara Gloede and her friends registered for the CRISP program in 2021, and Gloede created a support network for Mahmoud and his family.

“We’re all working mums, so we’ve got limited time, but we really felt confident that we had a big enough group and a big enough spread of skills that we could support them properly,” Gloede said, according to the news outlet. “It’s been such an amazing experience, just from the perspective of working with my friends on it.”

Gloede further noted that Mahmoud’s qualifications were a perfect match for the region, and the program did not only help his family get employment but also helped alleviate the workforce shortage in the area.

“We also have a big challenge in our region around shortage of skilled hospitality staff,” Gloede said. “We were purposeful when we spoke to Community Refugee Sponsorship Australia (CRSA), which manages the CRISP program.”

Button further noted that the support of the local people is crucial as they have an on-ground knowledge of the business culture in the area.

While there are other similar refugee employment programs worldwide, Button said the CRISP program is very distinct.

“It’s about saying whoever you are as a refugee, you have something to offer Australia, and with the support and knowledge of local community members, they can help you find the place where you can make those contributions,” Button said.